Going Steady aka Lemon Popsicle 2 is the sequel to the 1978 Israeli film Lemon Popsicle. The movie basically follows the daily lives of several teenagers as they are "coming of age" in what appears to be the late 50's (maybe early 60's). 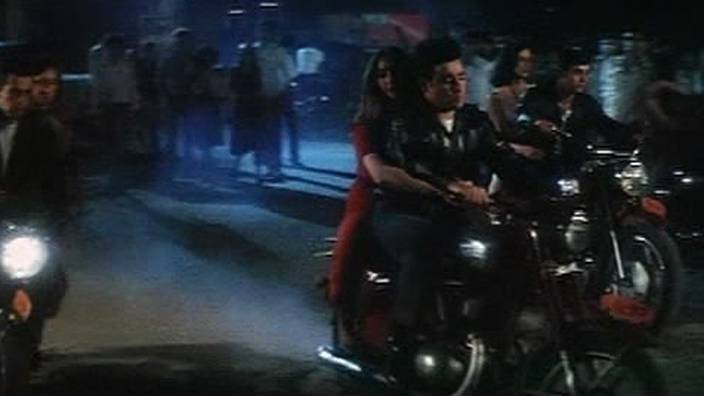 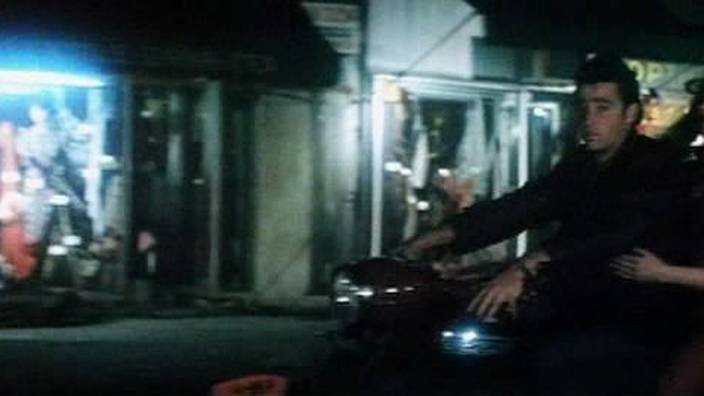 on the left: Matchless center: Triumph (Thunderbird) on the rigth: pffffffffff!