A dramatization of the 20 July assassination and political coup plot by desperate renegade German Army officers against Hitler during World War II. 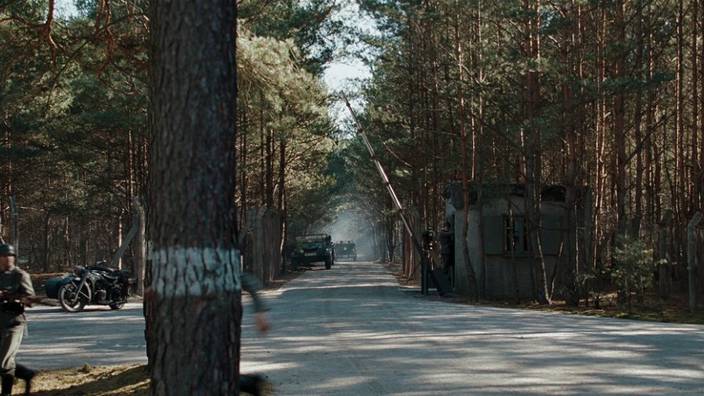 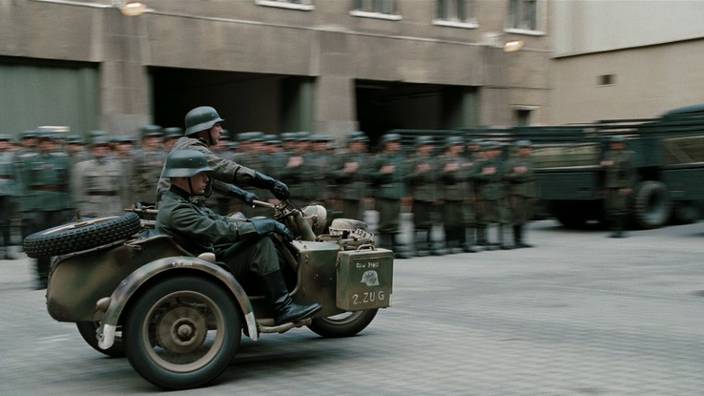 BMW r75 That is a great deal of attention to detail. The production crew could have cheaped out and taken the easy way and just rented/bought a Ural or older Dnepr, but instead they obtained an actual BMW R 75. Most importantly, the IMZ M-72 was based on the 1938 R 71, which was rejected by the Wehrmacht that year and sold to the Soviets.