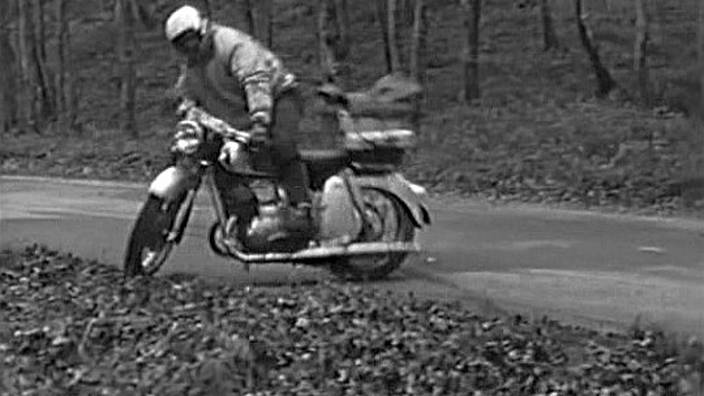 seems one of the 250 twin Jawas(were also known by Chinese people as Shanghai Xingfu 250,by the way)

It actually is a twin 250 Jawa. But I don't know its specific model name. 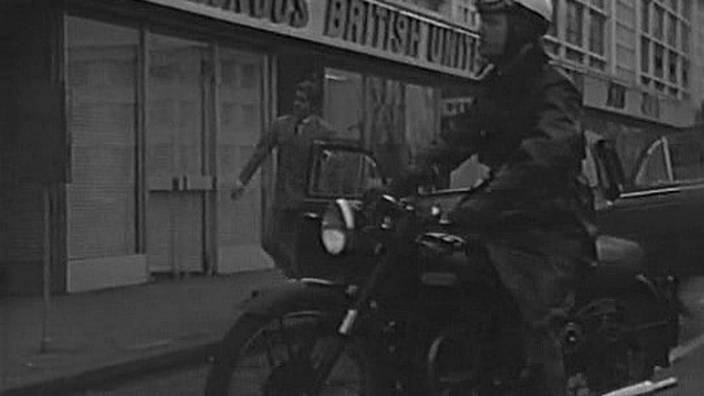 BSA A7 or A10 The French police actually didn't use Triumph at that time, brotherjack must be right. Look more like an Ariel KH500

Looks like a plunger A10 to me. Don't know about the earlier A10's but the French police did use the later A10s. 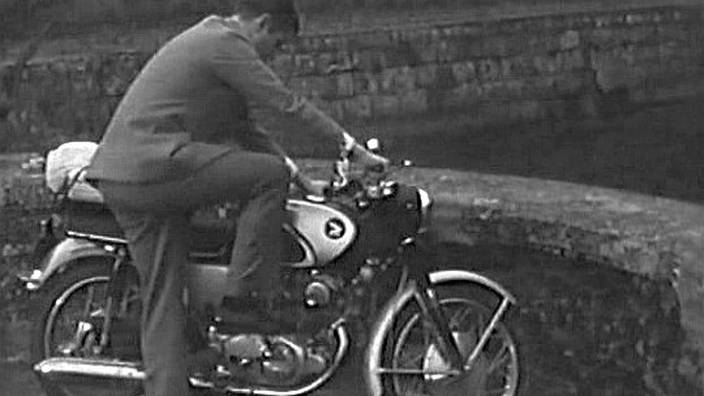 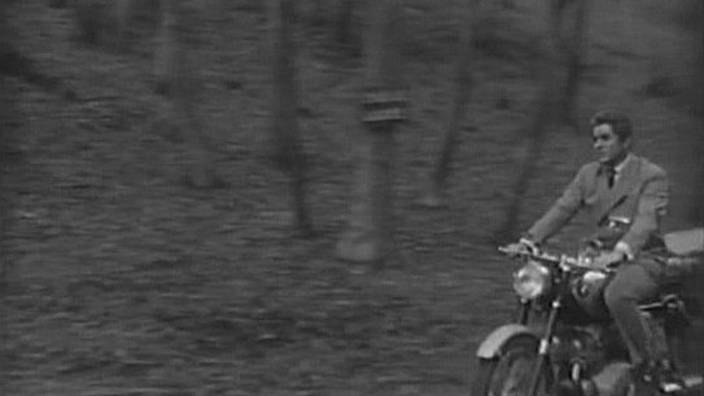 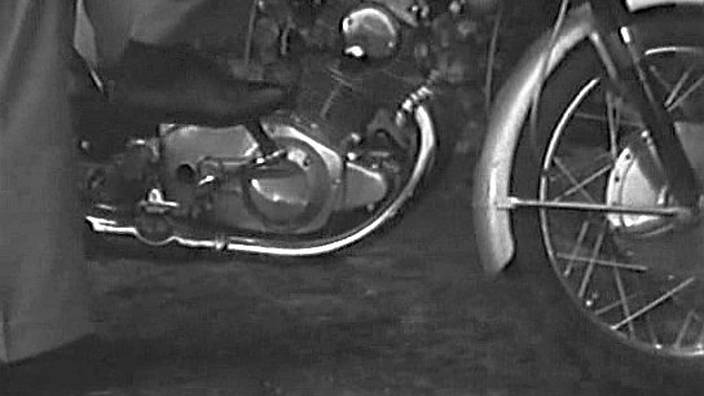