Tucker: The Man and His Dream

Based on a true story. Shortly after World War II, Preston Tucker is a dynamic engineer and an enthusiastic showman who envisions the car of the future. Against mighty odds he manages to build a fleet of them - only to have his factory shut down by Detroit's Big Three automobile manufacturers. They took away his car - but nobody could take away his dream. 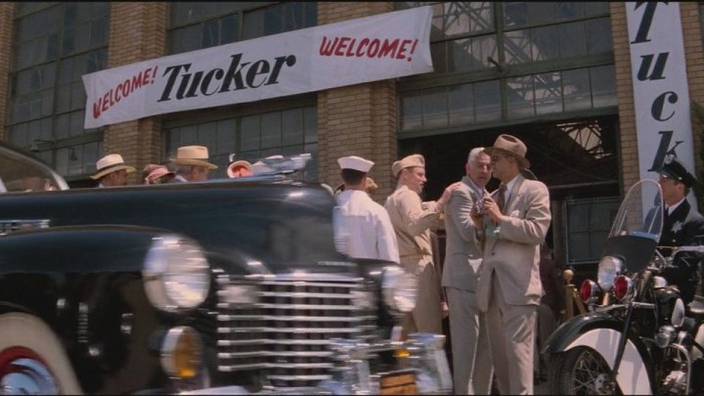 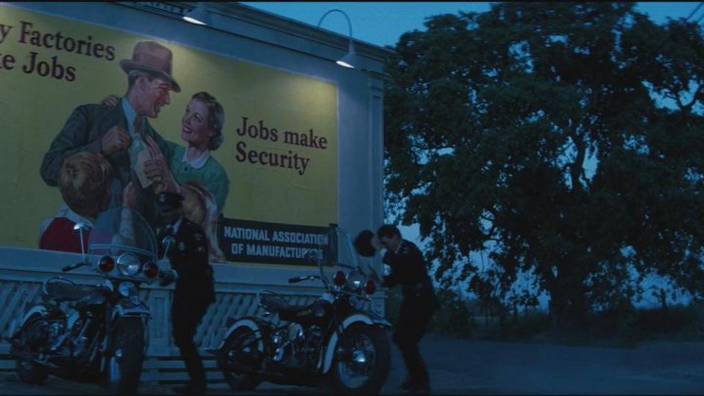