Troppo per vivere... poco per morire

When Gordon Smash tries to get away with the loot from a successful diamond heist, his fellow conspirators shoot him in the back. Smash manages to get a clue to newspaper reporter Robert Foster, who sets of to retrieve the diamonds. Despite becoming a target for the rest of the gang, Foster prefers to rely on fashion model Arabella and news paper photographer 'Flash' instead of the more seasoned Inspector Chandler. 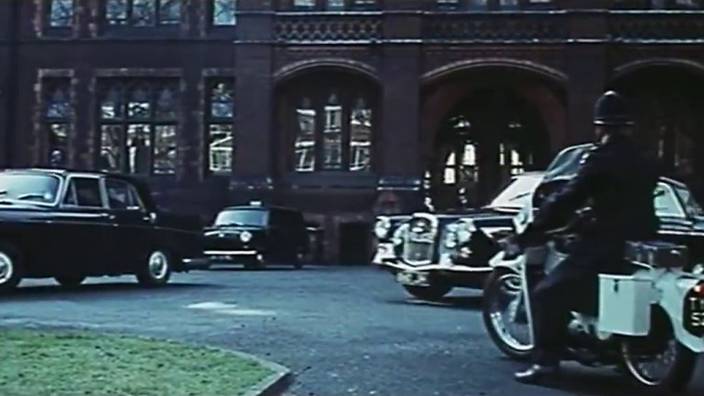 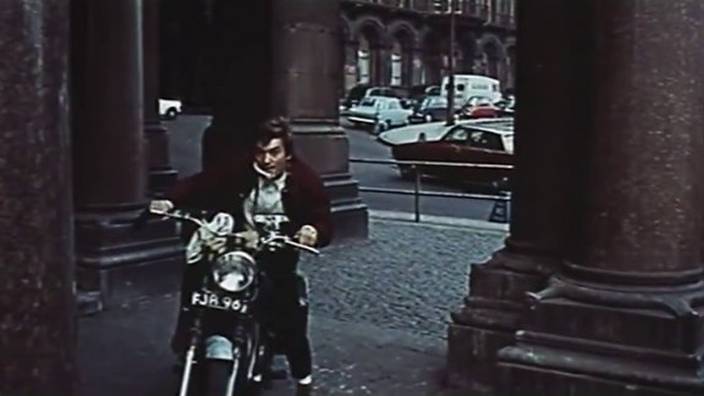 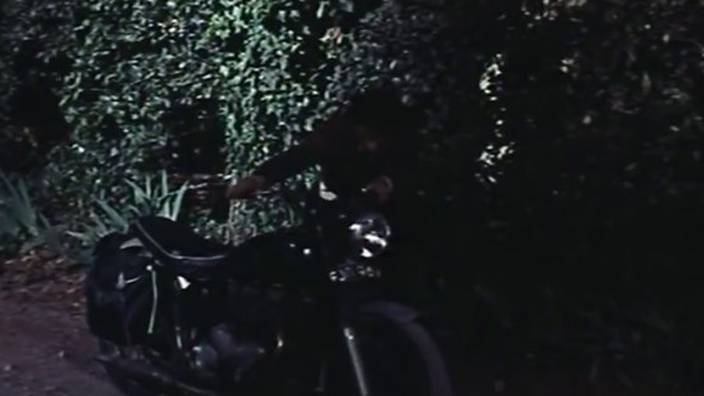 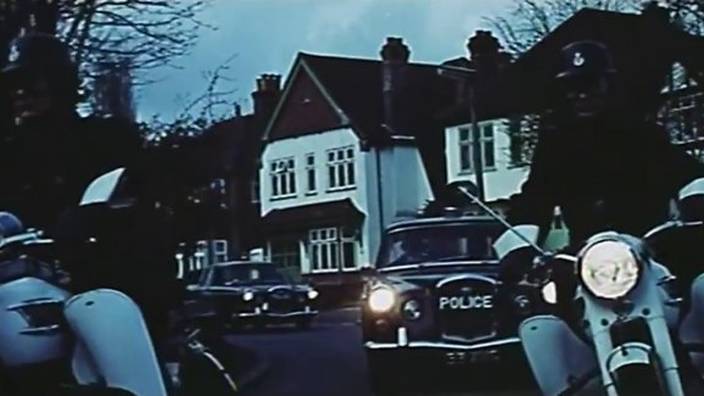 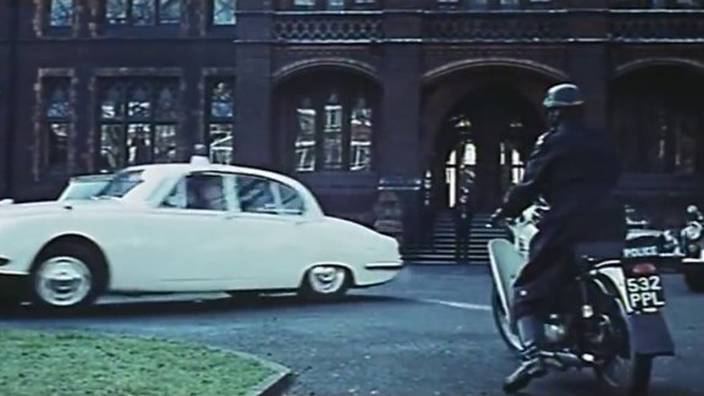 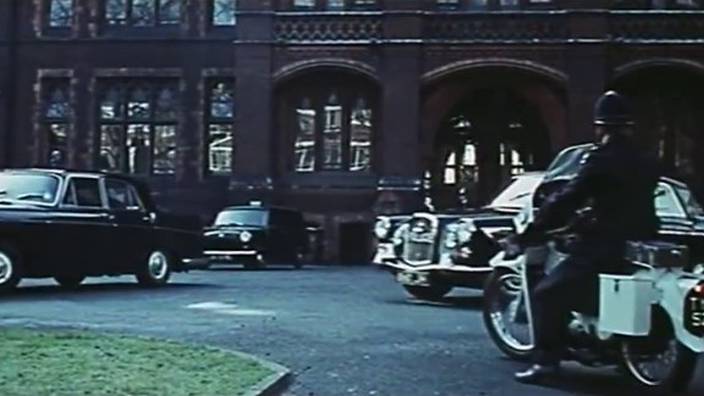 6TP Thunderbird 532PPL still with us currently taxed and tested. Also seen here- /vehicle_427208-Triumph-Tiger-110-1960.html Second thumb is a LE Velocette ? worth an entry. Did the police ever use T110's? Dunno but they did use a lot of Thunderbirds

And Trophies, surprised they ever used anything in sports tune.....