Transformers: Revenge of the Fallen

Sam Witwicky leaves the Autobots behind for a normal life. But when his mind is filled with cryptic symbols, the Decepticons target him and he is dragged back into the Transformers' war. 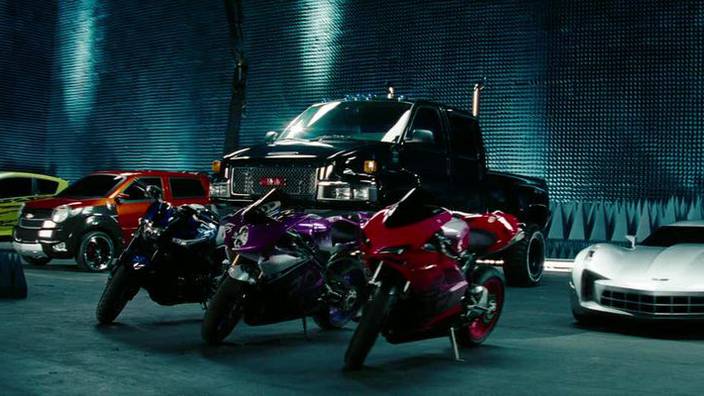 Arcee jumped at the chance to join up with Ironhide and the other Decepticon hunters on Earth. She proved such an effective warrior that she was quickly given command of her own strike team, made up of robots similar to her in attitude and design. Together with the Autobots she leads, she stalks the Decepticons in silence, creeping close enough to look them in the optics before she strikes. Strength 8 Intelligence 6 Speed 8 Endurance 5 Rank 5 Courage 7 Firepower 7 Skill: 9

If you have ever heard a Ducati 848 up close, you would know that Arcee isn't going to be stalking up silently on anyone!! 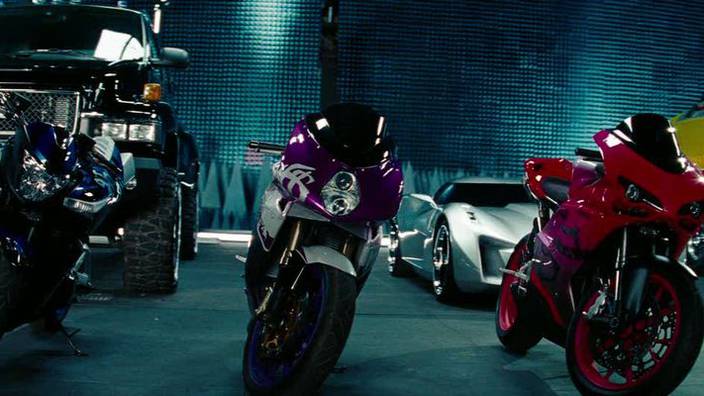 CHROMIA is as tough as nails, and always spoiling for a fight. She's been friends with IRONHIDE for centuries, and their reunion on Earth was one of the high points of the war for both of them. Now they work side by side, hunting and destroying DECEPTICONS. Neither of them has ever been happier. The two robots make great partners, and she, along with her sisters, are an invaluable part of the team. Strength 7 Intelligence 7 Speed 8 Endurance 5 Rank 5 Courage 9 Firepower 8 Skill 4

How do you make a Transformer out of a motorbike? 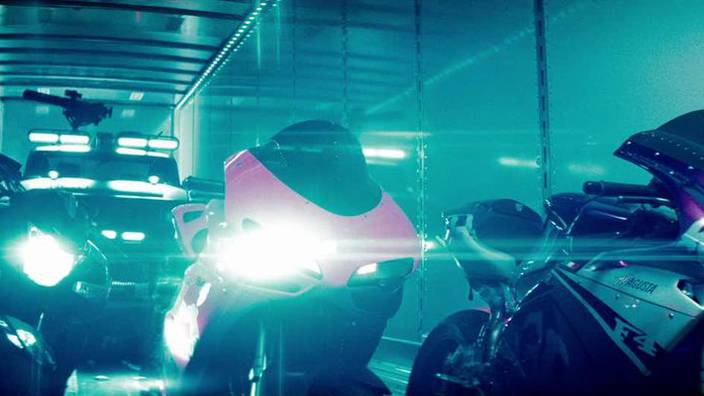 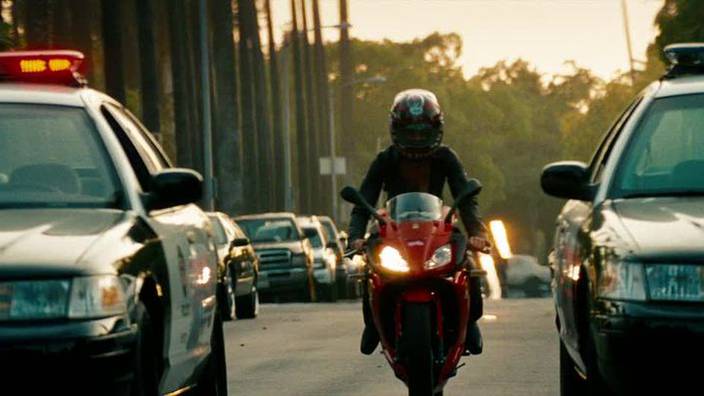 This bike has self-starter. 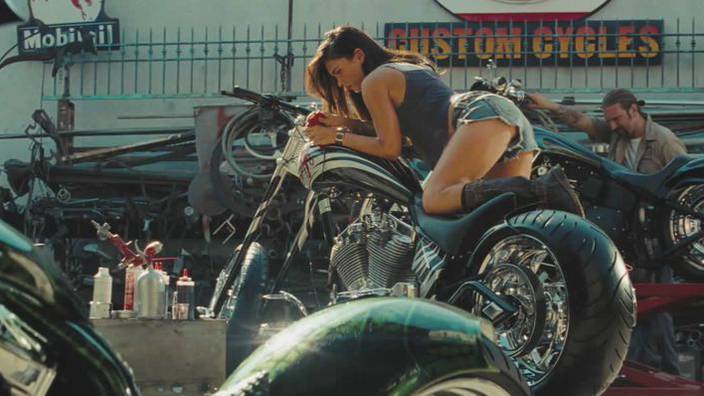 A première vue trois choppers sur base Harley La moto à droite est à l'origine un modèle Softail i wish i was that bike I'll take this one then: /vehicle_7725-Honda-CL-350-Scrambler-1968.html no way i'd still be that bike i think, from what ive seen , that the bike is only seen once with her draped over it. so it would be , i think a 2 star bike. YEs 2 Stars

She can straddle my Harley Davidson any time...