An ancient struggle between two Cybertronian races, the heroic Autobots and the evil Decepticons, comes to Earth, with a clue to the ultimate power held by a teenager. 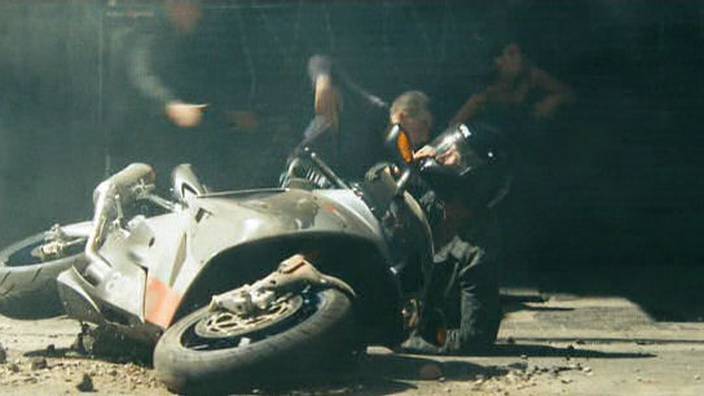 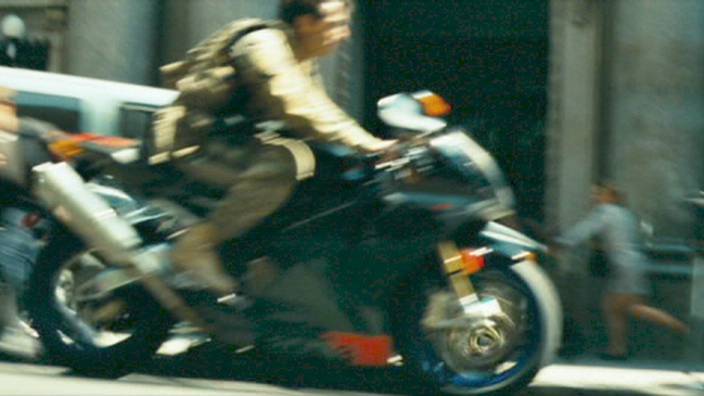 Pretty sure its an "Aprilia RSV Mille"...just see the "a" of the familiar Aprilia belly pan logo, and the indicators in the mirrors came in with the 2004 edition..also you can just see the chunky gold "Brembo" radial brake caliper, another feature of this bike..90%sure... Here's some other pictures. Maybe they'll help. Its def the RSV factory, but why in the film have they made it sound like an inline 4? ITS A V-Twin!!! LOL You can tell its the facory version as you can see the gold ohlins forks as apposed to the standard chrome forks on the mille This is a 2007 Aprilia RSVR 1000. It is not the factory version. I own this exact bike. This is not a mille.

The Factory has more aerodynamic fairings 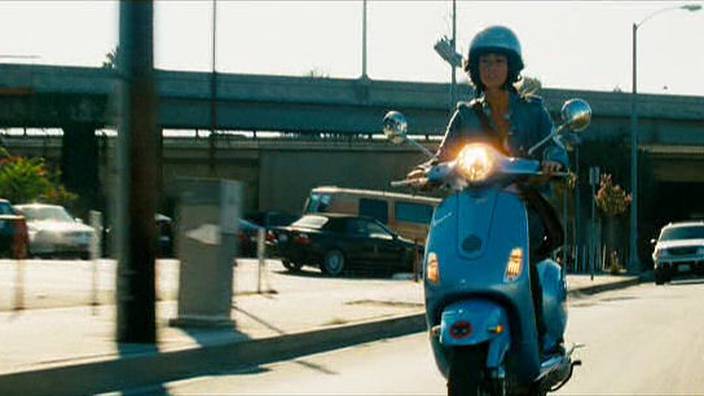 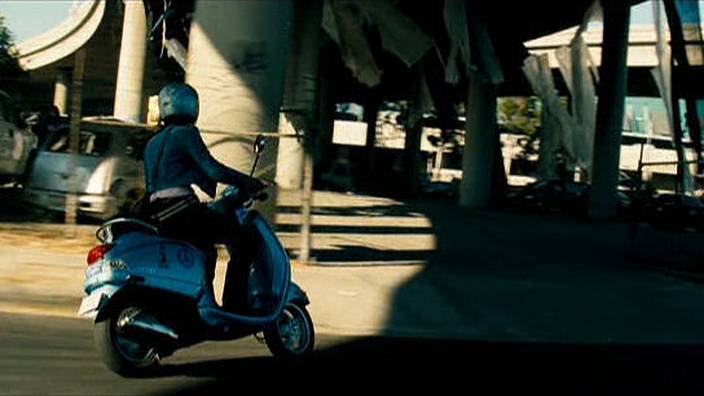 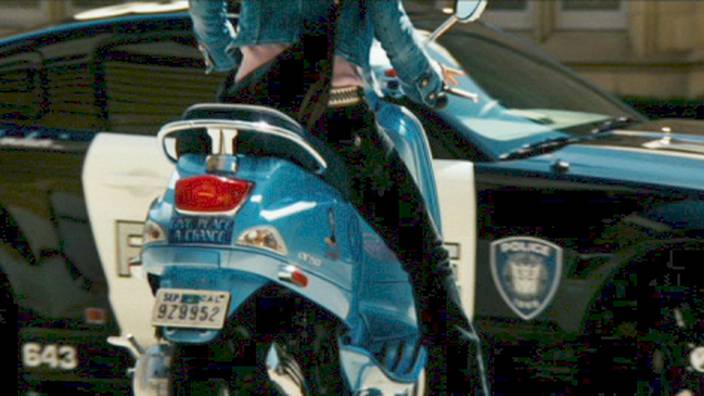