For this second film in the cult comedy series Torrente takes our fat police officer from Madrid to Marbella in Spain to investigate a villain’s plot to destroy the city with a missile. This James Bond style slapstick comedy became the most successful box-office film in Spanish film history beating out only the first Torrente film. 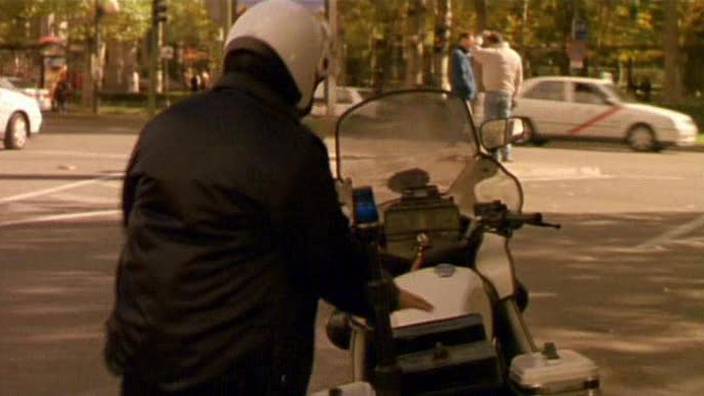 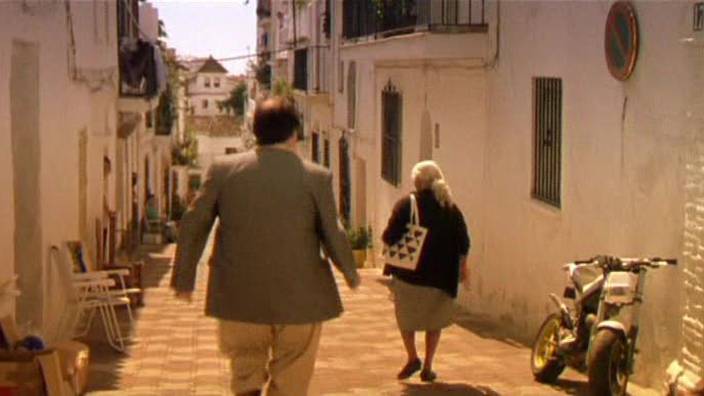 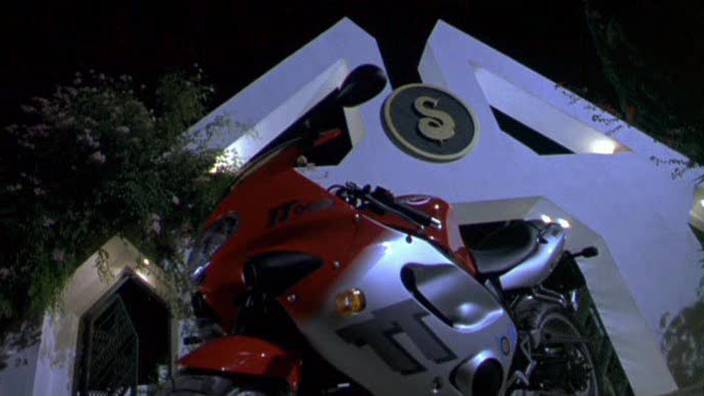 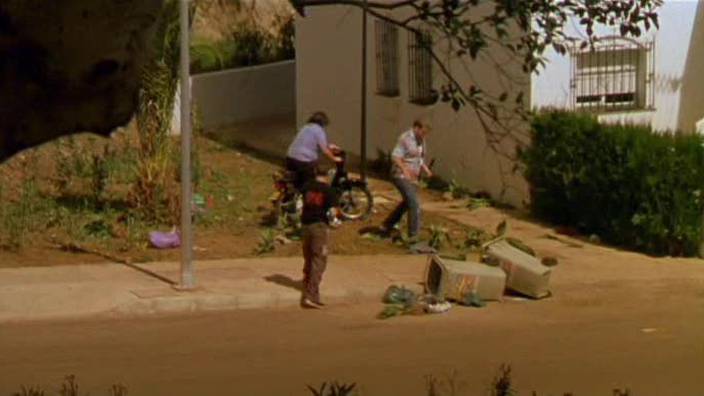 These things are called "krads" in Germany. I think this is better off as "Class: Bikes, Moped." No. A "Krad" (old military and actually officiall abbrevation for "Kraftrad") is named every motorcycle. ¿Piaggio (ou Vespa) Vespino?