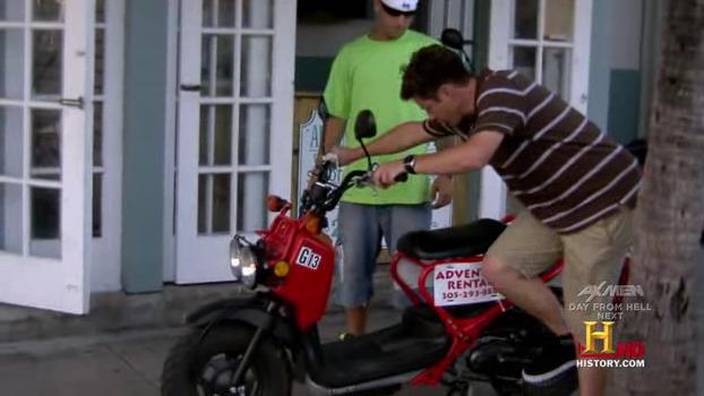 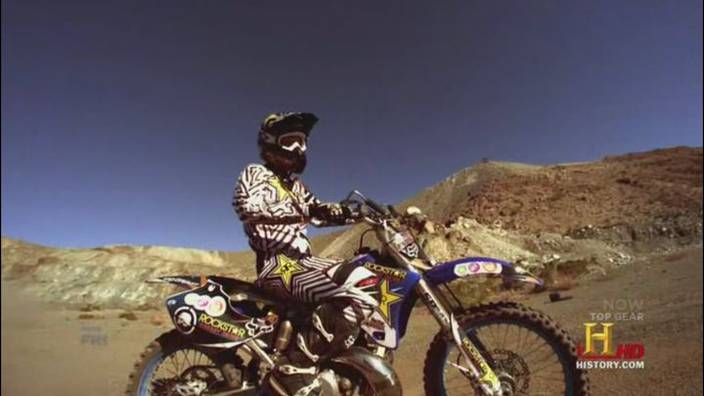 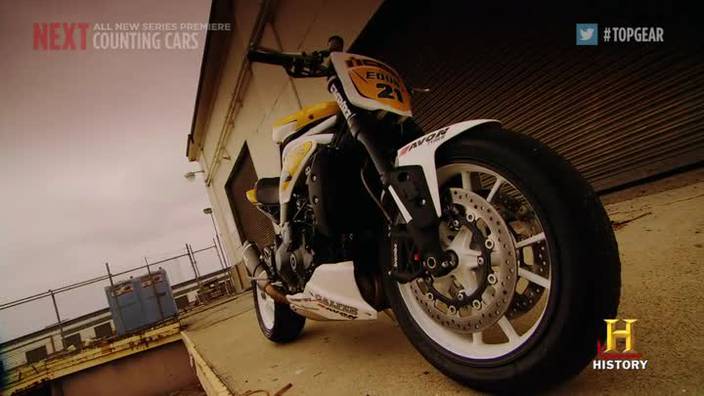 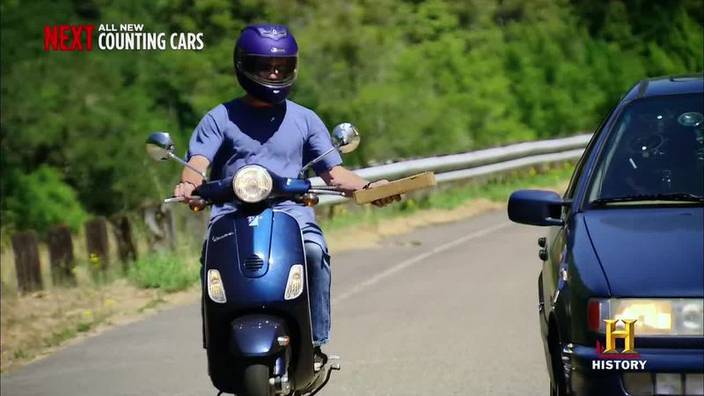 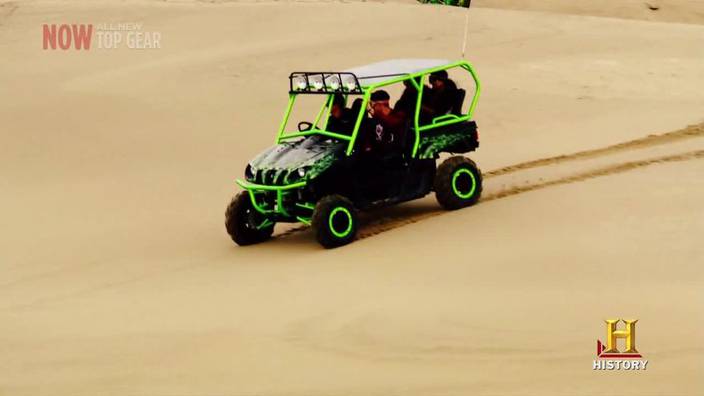 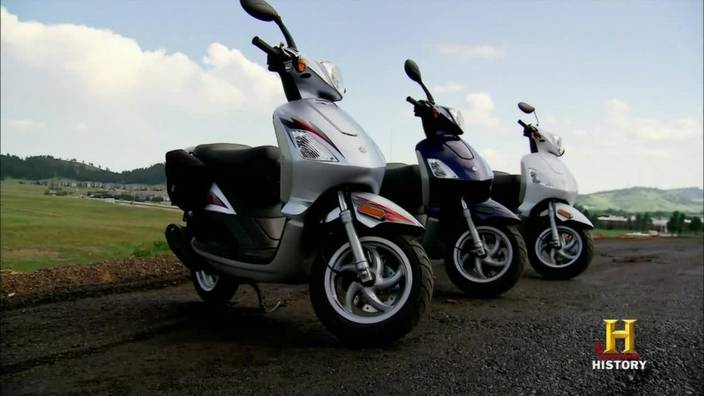 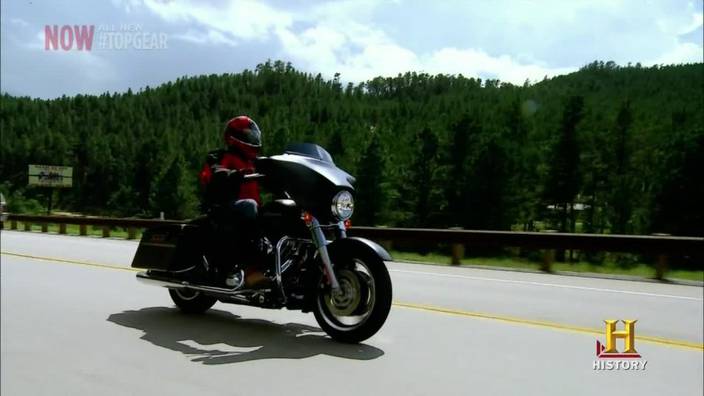 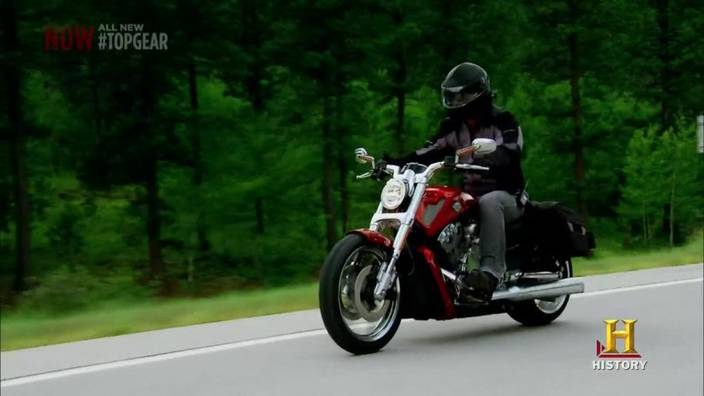 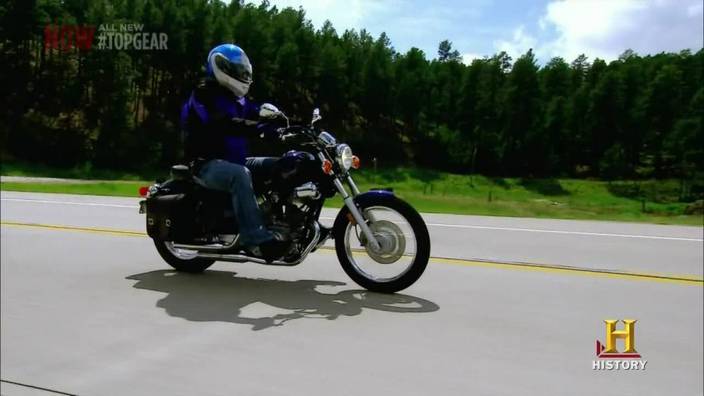 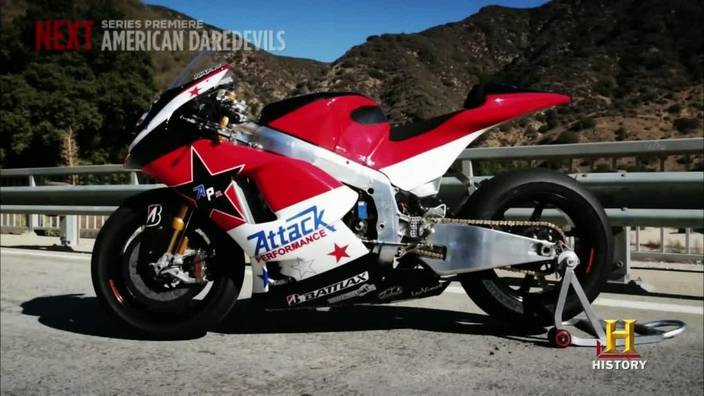 Do we list as model Attack Performance or APR, not sure of the model, or do they base their bikes on an established brand? It's built off of a Kawasaki Ninja ZX-10R. Then it probably is. All those other logos are more than likely just sponsors. Error: Not "Ninja ZX-10R" but "ZX-10R Ninja". /vehicles.php?make=Kawasaki&model=ZX-10R+Ninja&modelMatch=1&modelInclModel=on Even Kawasaki themselves use Ninja ZX 10R The problem with bikes is there are often two names, and they are not always used in the same order. No matter which one we use, what's important is to use always the same, and not have half of the models with one and the other half with the other one. Well as I mentioned above, the official Kawa way seems to be putting the 'Ninja' first. At least for the U.S. market. And that would be just like many other makes and models here on this site, wouldn't it?

Sure, but bike fans seem to often list them the opposite way 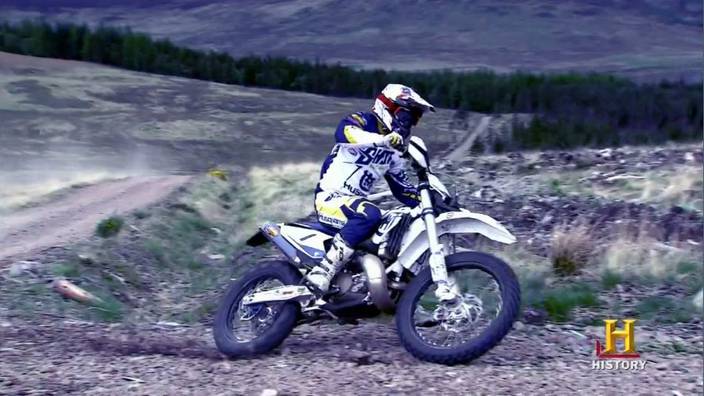 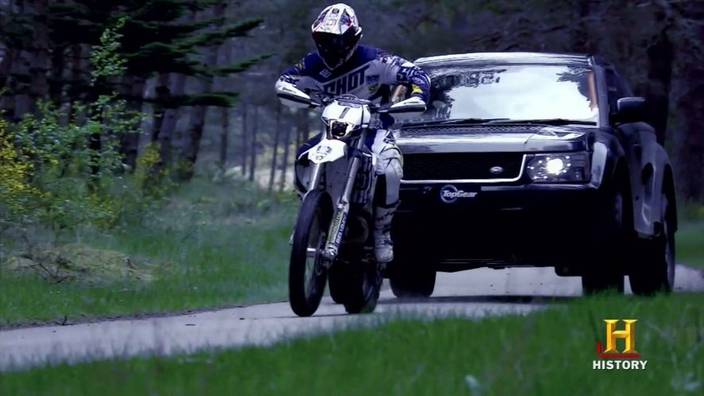 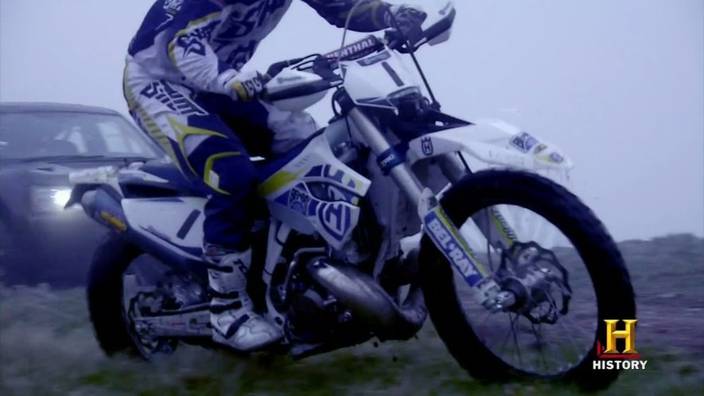