The Wrong Arm of the Law

The crooks in London know how it works. No one carries guns and no one resists the police. Then a new gang appears that go one better. They dress as police and steal from the crooks. This upset's the natural order of the police/criminal relationship and the police and the crooks join forces to catch the IPOs (Impersonating Police Officers), including an armoured car robbery in which the police must help the gangs to set a trap. 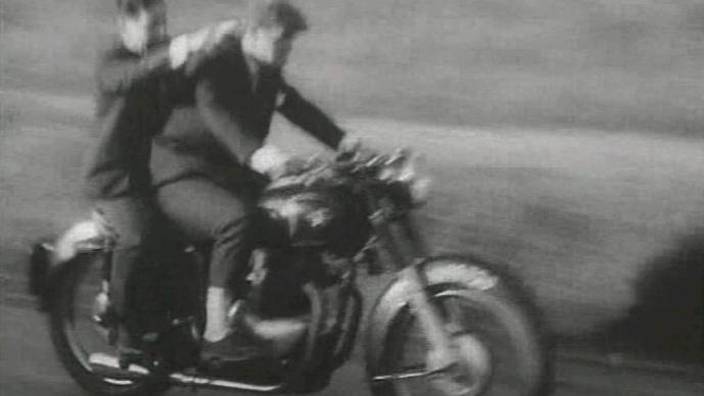 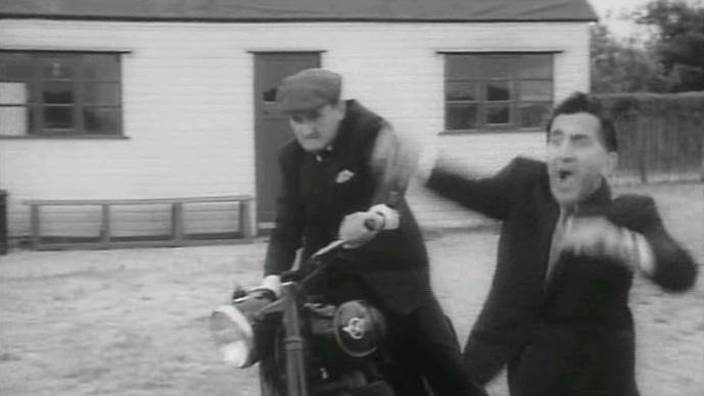 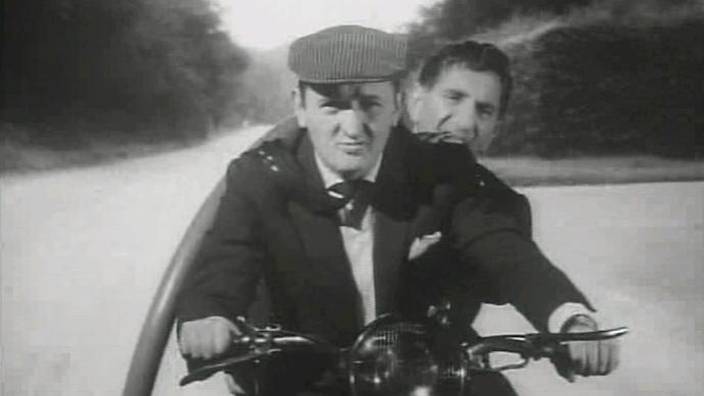 BSA 1959 BSA A10. I really dig that cut-open exhaust! Loud pipes saved lives even back then! How does one tell an A10 from an A7 in a blurry pic?

Sunbar's first thumbnail is clear enough, nzc, to show Graham Stark riding **R? 720, as well as the Matchless badge, tank lining, AMC forks and trade mark megaphone silencers - either a G11 or G12. Those silencers, standard for many years, certainly on larger Matchless models, were noisy only when the rider was twisting the grip some (as one has recounted elsewhere on this Database). My lightened '57 C12 250 was fitted with a similar Matchless megaphone though a rolling road might have revealed, if anything, an adverse effect on performance. 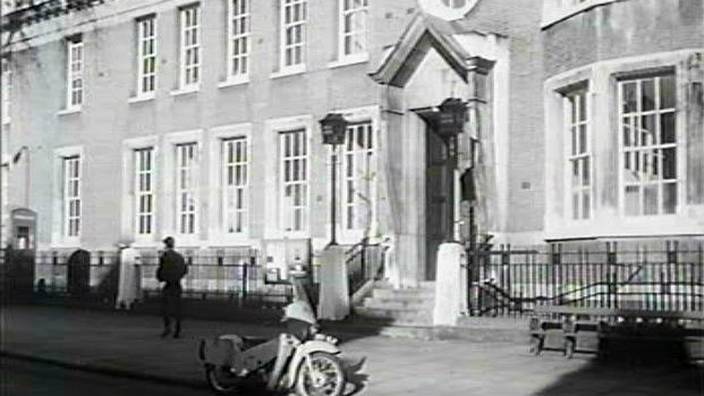 There is NO way this could have been a 1939 model - the L.E. was introduced at the 1948 Earls Court motor show. http://www.leveloclub.org.uk/history.htm

le-velocette.co.uk refers. This appears to be a 1958+ Mk III, the hand-start having been ditched. 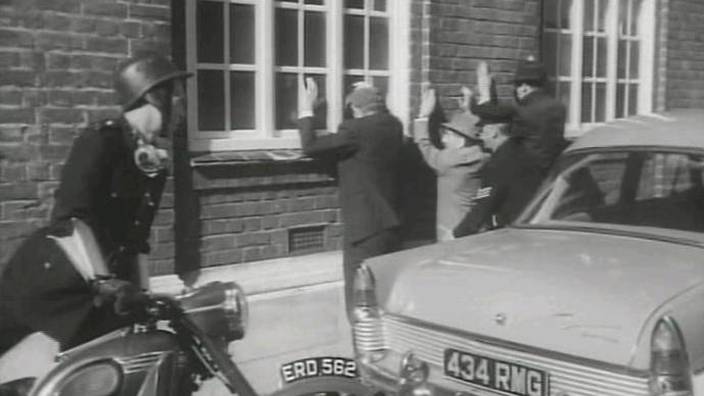 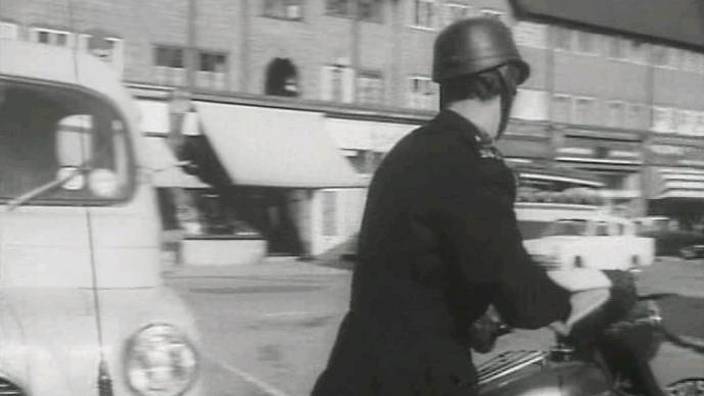 Triumph I'd say Speed Twin, but there is really very little to see of the bike.