The story of New Zealander Burt Munro, who spent years rebuilding a 1920 Indian motorcycle, which helped him set the land speed world record at Utah's Bonneville Salt Flats in 1967. 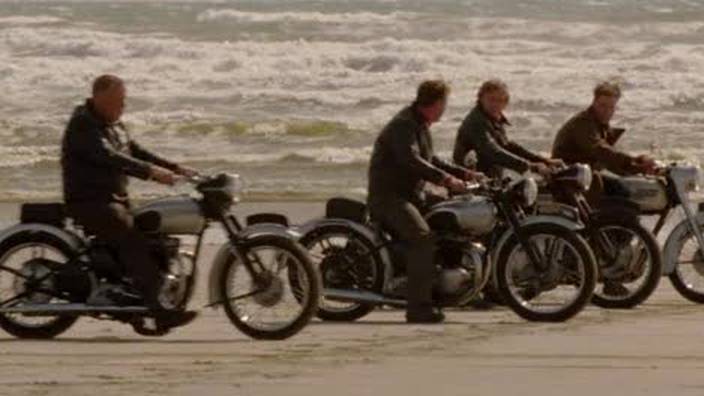 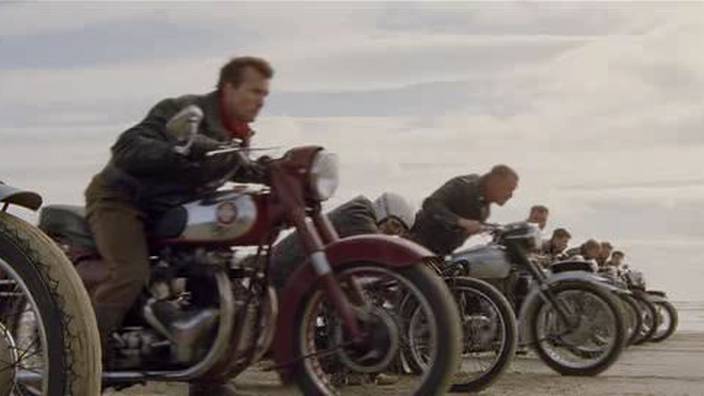 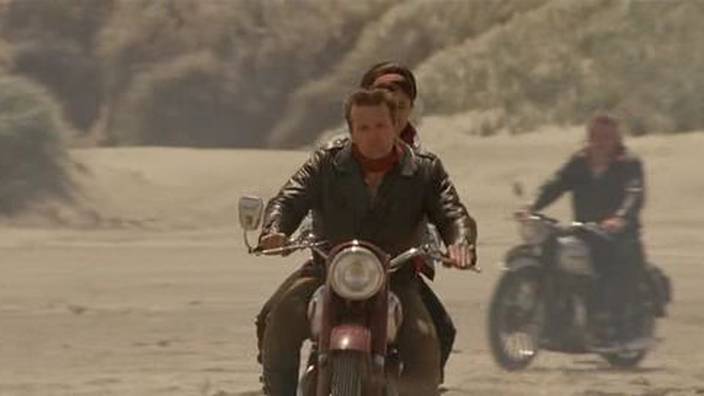 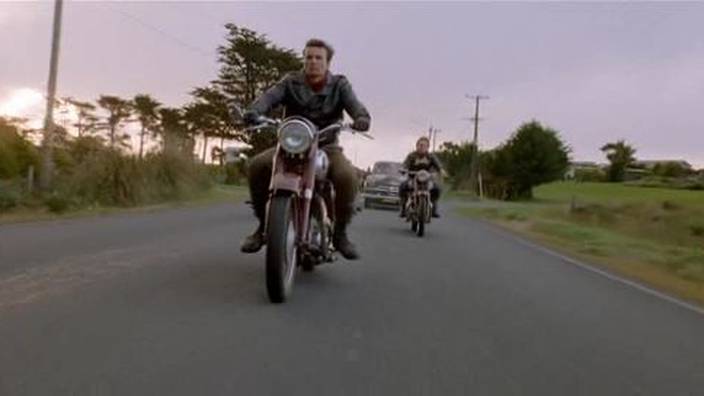 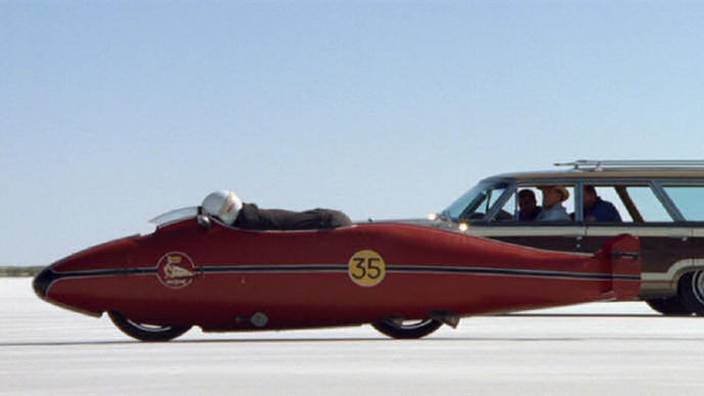 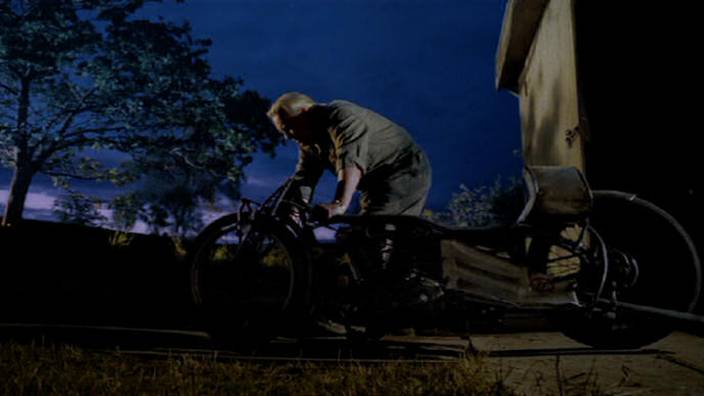 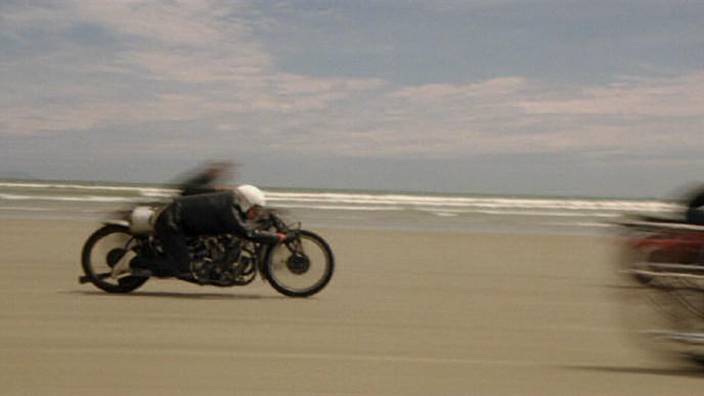 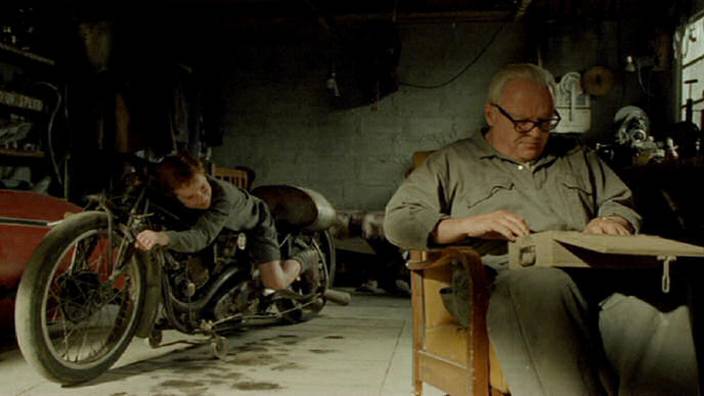 Well, it's actually a replica of Burt Munro's land speed record bike based on a 1920 Indian. But the bike used for shooting the runs was actually Ducati-powered. So this would be 'made for movie Burt Munro's Indian replica'??? We could list it as Indian, but add "replica" at the end? Even though it's a replica it's still a great motorcycle. 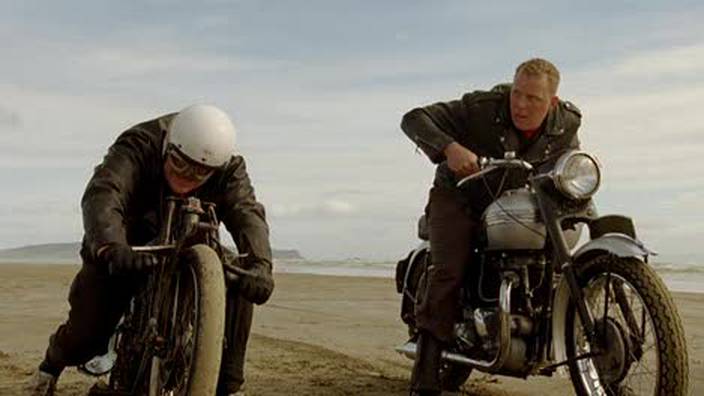 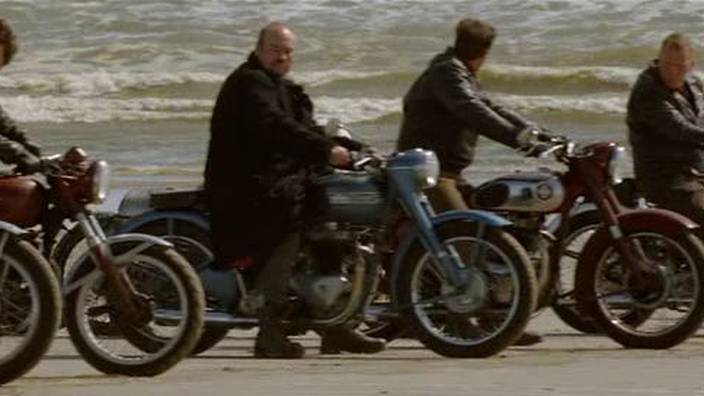