A seemingly indestructible android is sent from 2029 to 1984 to assassinate a waitress, whose unborn son will lead humanity in a war against the machines, while a soldier from that war is sent to protect her at all costs. 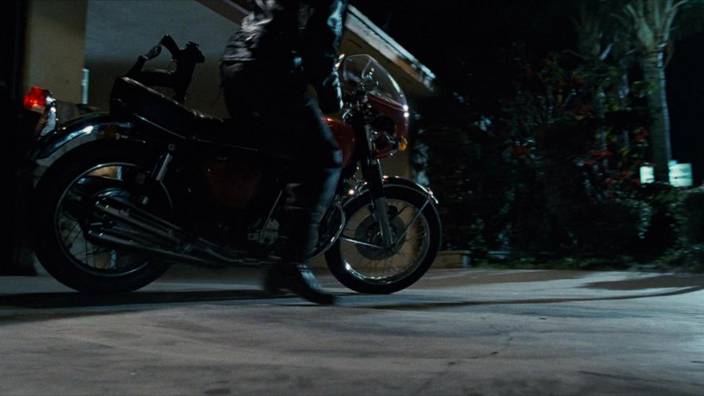 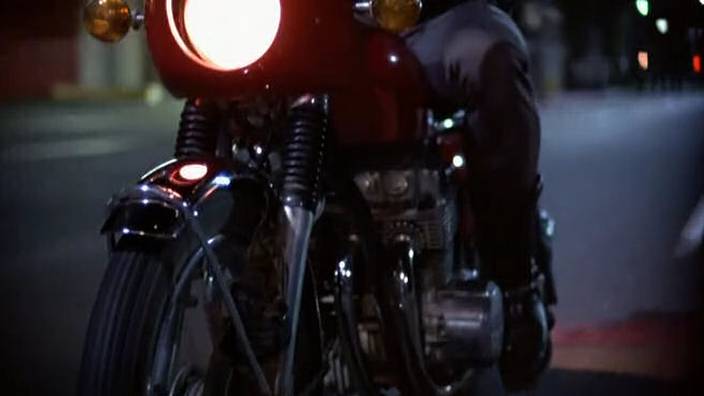 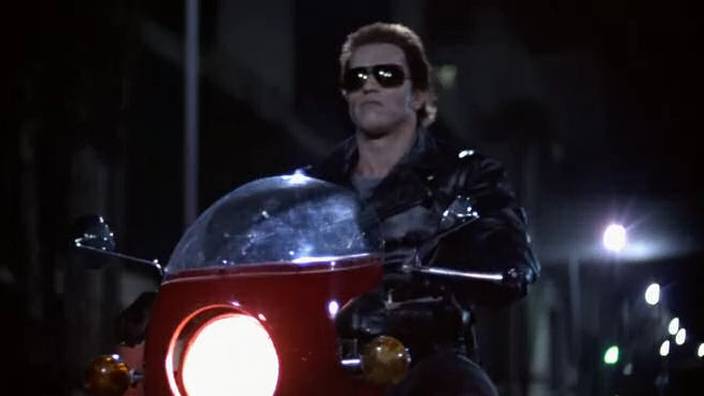 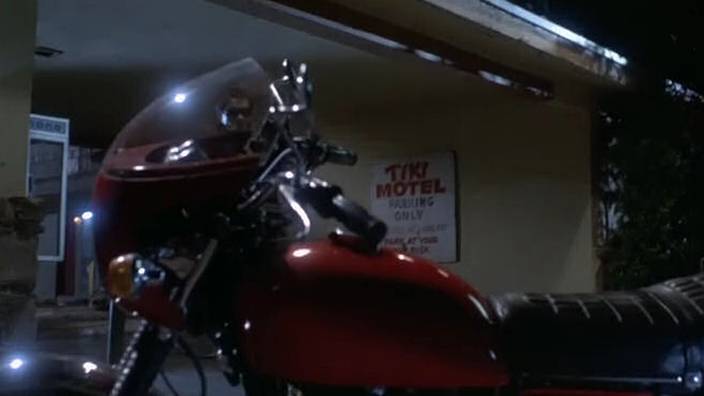 BMW?
In fact, here we have a preserved copy of a rare Honda 750 Four K 2 in its natural environment ... disguised via a horrible "head of fork" in BMW R 90 S. Unfortunately, the beautiful did not have the time to change his affriolants underneath Japanese four cylinders against those certainly more rigorous of our shameless Teutonic. Camouflage is certainly rude, hence the smiley above! Edit: untranslatable ... It's not my fault, it's Aziz who said it was a BMW (see page of the film). Preserved, not that much: it is in poor condition at the end of the chase.

Sorry: I could not know it was a disguised Honda (must say that even the sound is more German than Japanese motorcycles)! 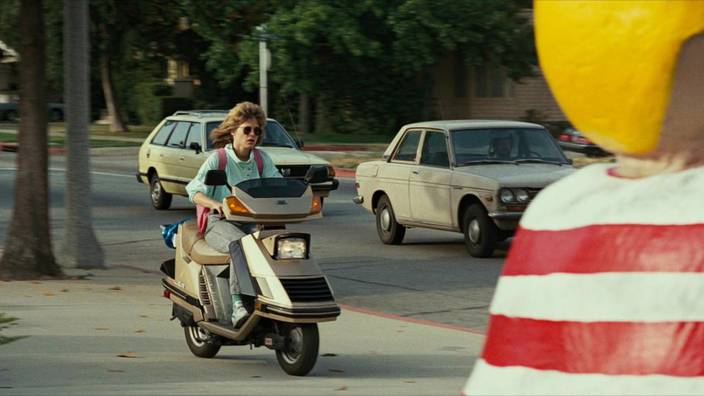 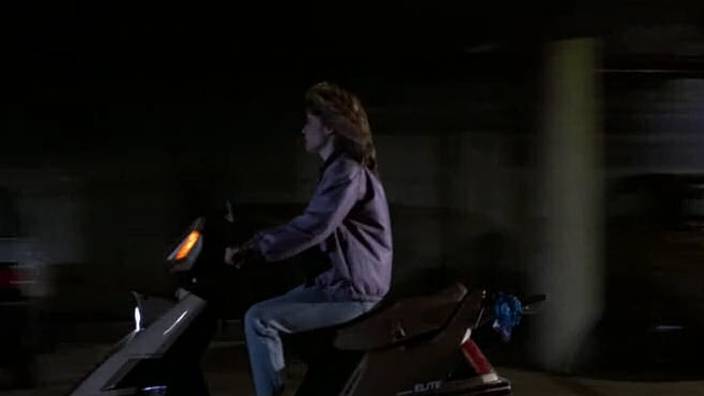