In a seaside village, a group of local young men mingle among the seasonal tourists in search of sexual conquests. Near the end of one summer, the leader of the group, Tinker, a strolling ... 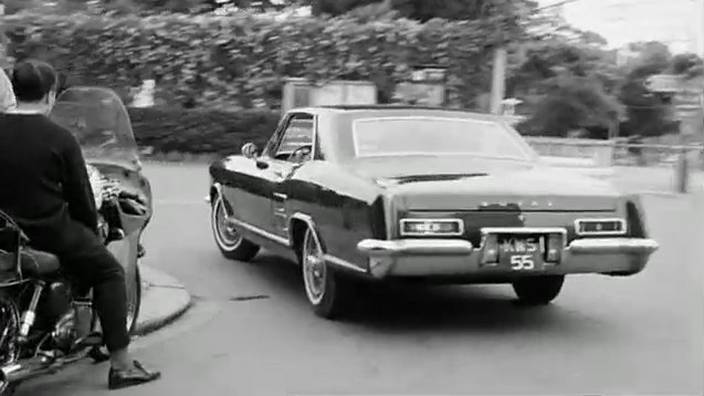 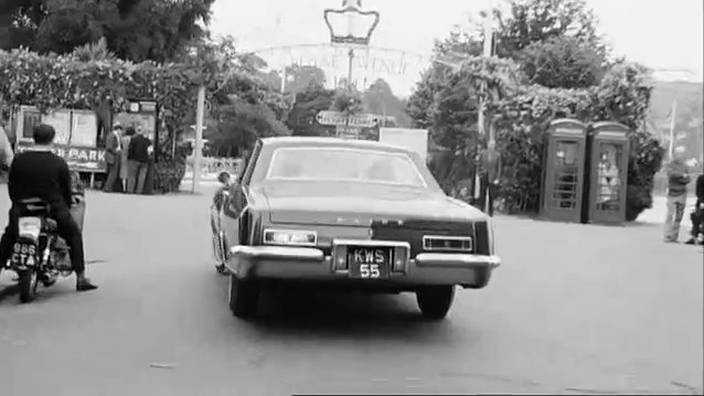 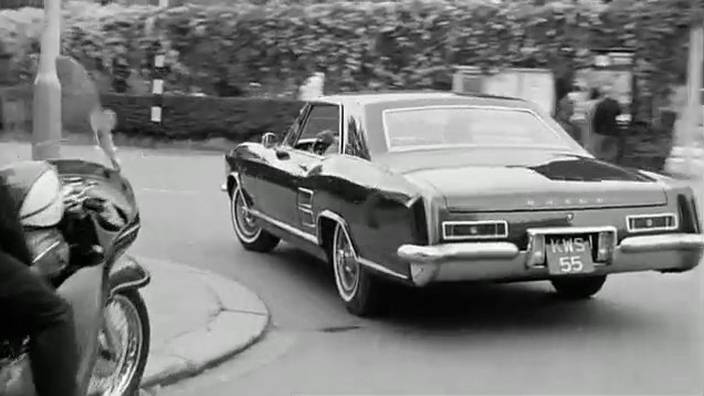 Thumbnail #1 evidences single cylinder and looks too small to be a RE twin, so quite likely a 350 Bullet Airflow. Adjustable(?) rear dampers seem set an angle which would embarrass a Velocette. Its rider has all the gear, anyway.