After a deadly plague kills most of the world's population, the remaining survivors split into two groups - one led by a benevolent elder and the other by a maleficent being - to face each other in a final battle between good and evil. 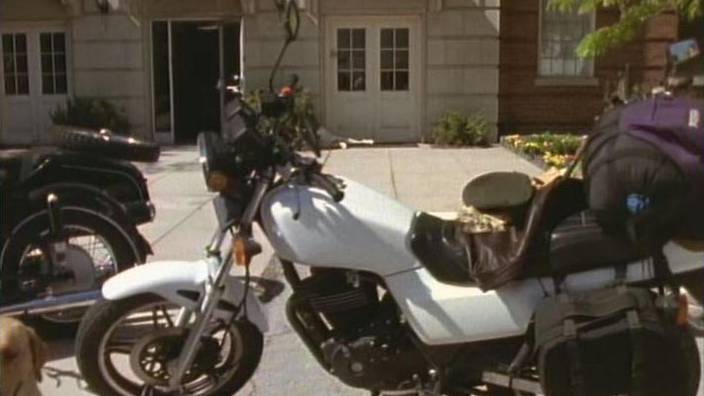 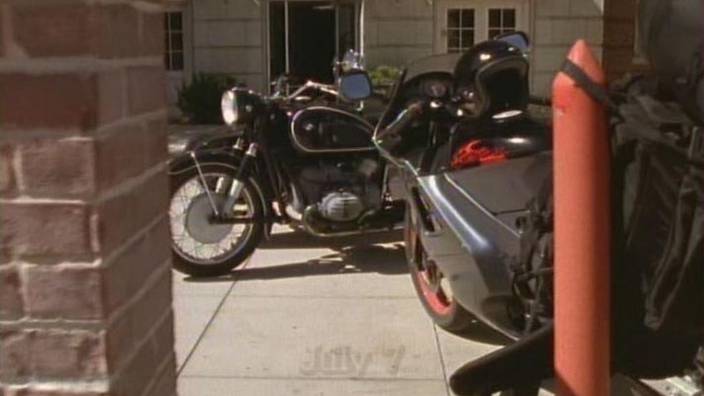 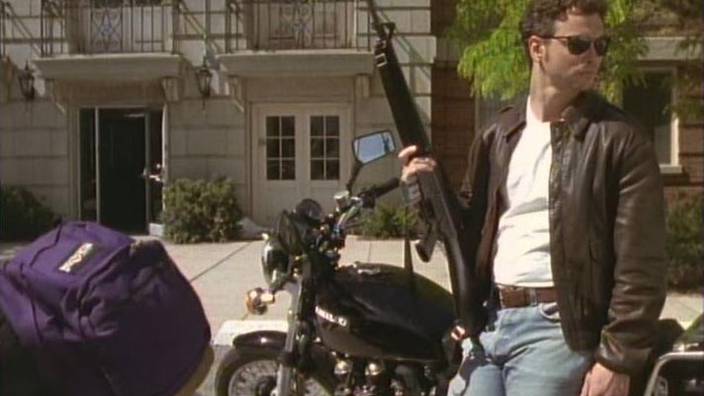 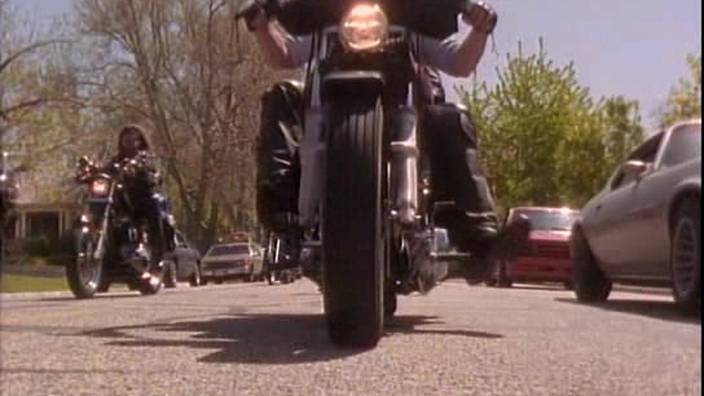 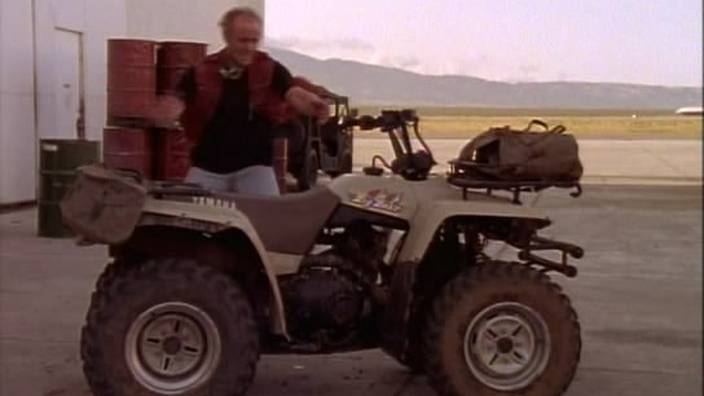 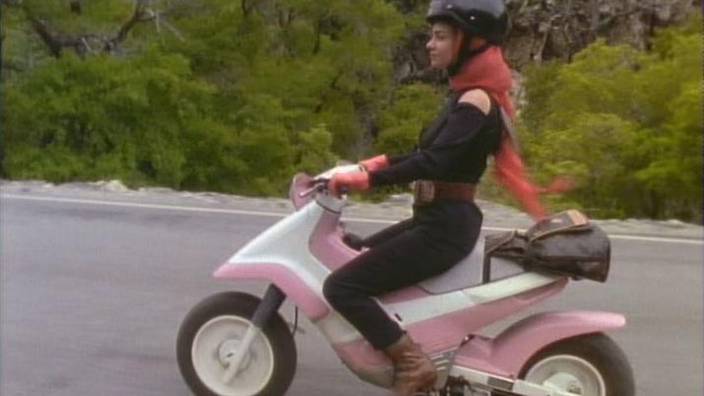 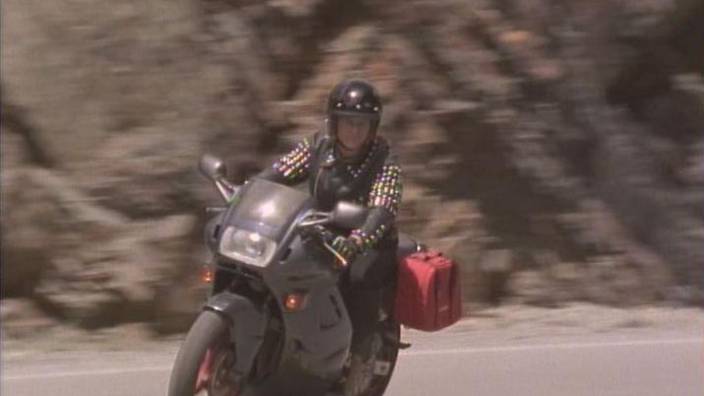 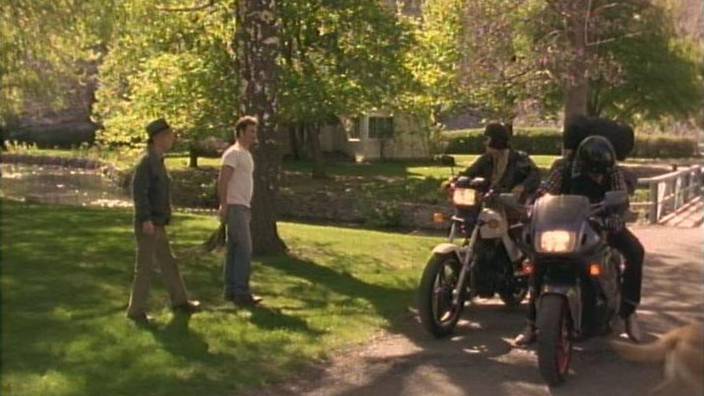