Clint Eastwood plays a veteran detective who gets stuck with a rookie cop (Charlie Sheen) to chase down a German crook (Raul Julia.) 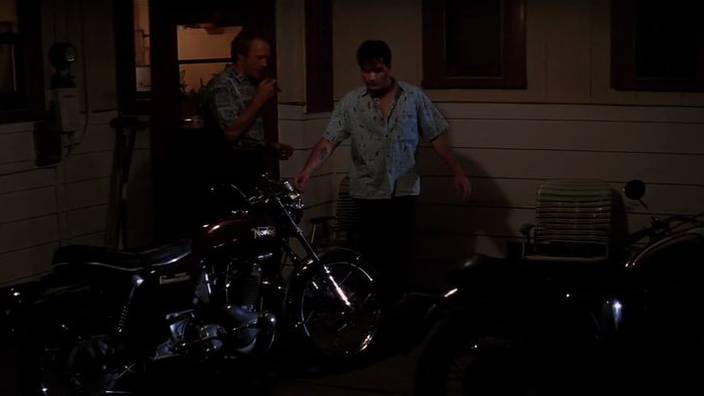 Described as a 1969 in the movie. Is this correct?

Very tough to say from the dark picture, but I'd guess it could be a very early Roadster, in which the build date could have been 69, although I believe the model year would have been 70. So close enough, definitely not a later model. 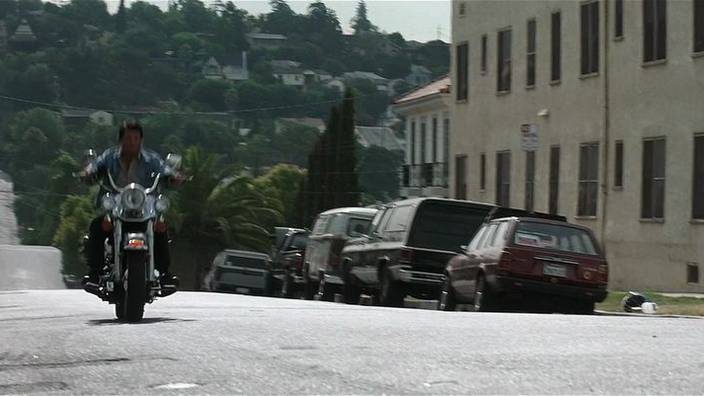 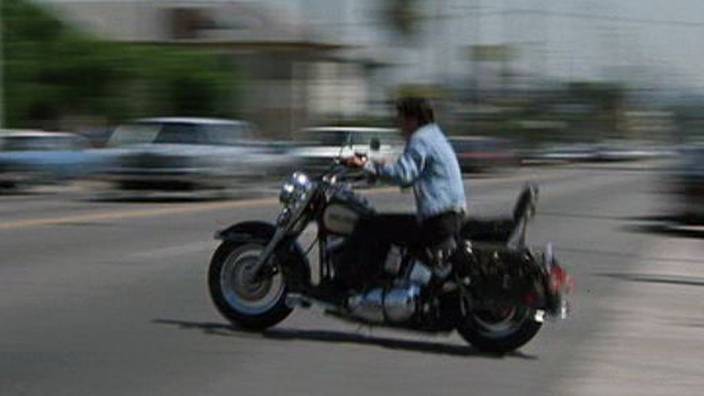 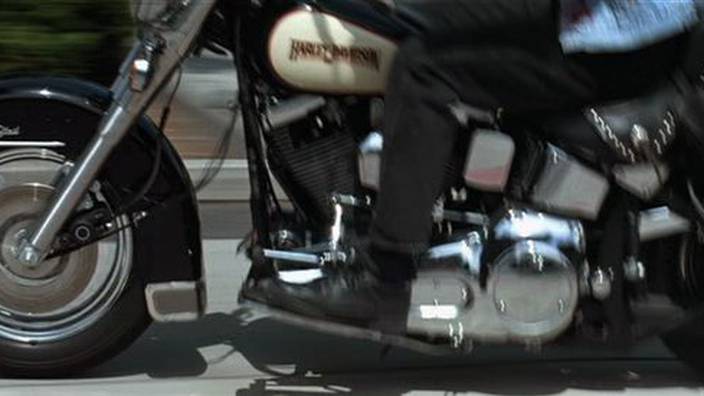 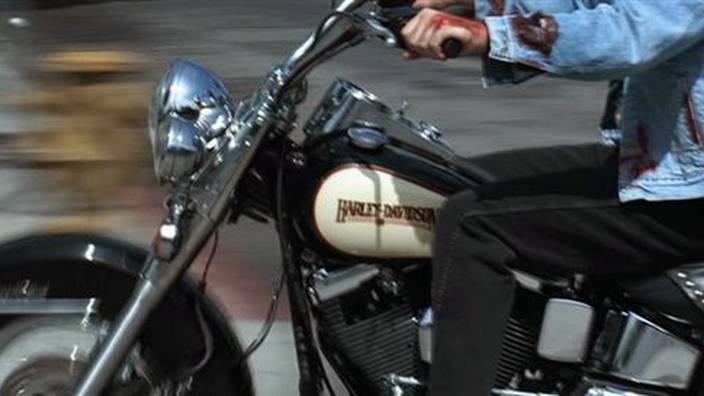 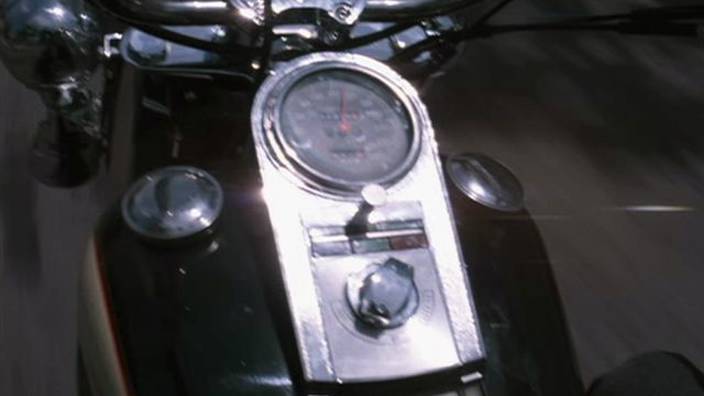 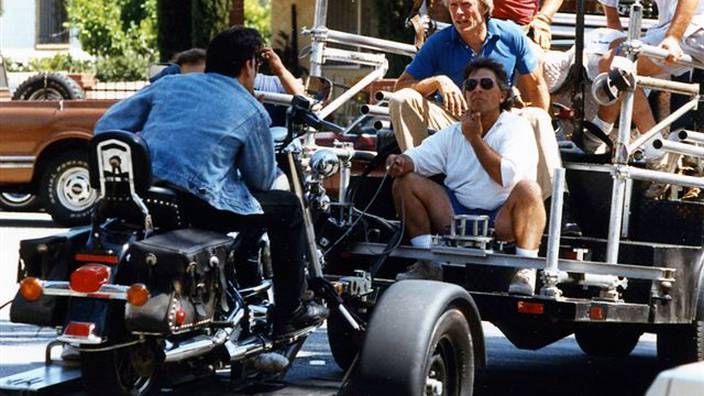 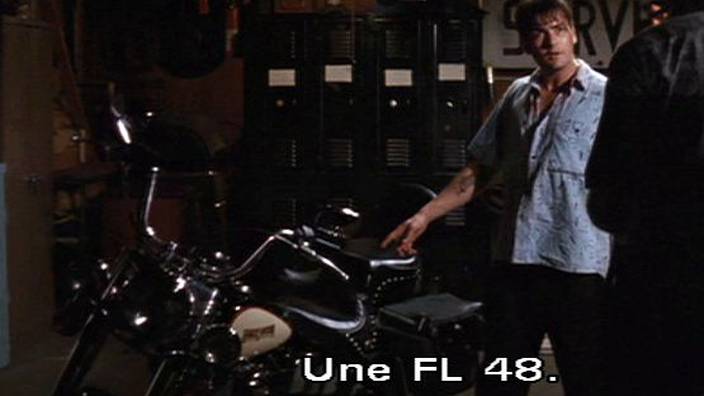 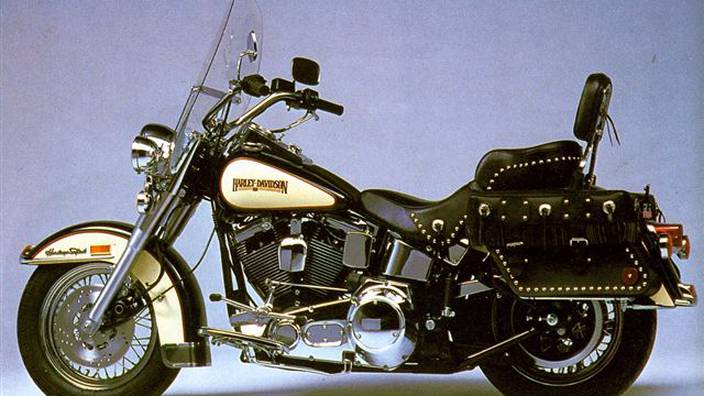 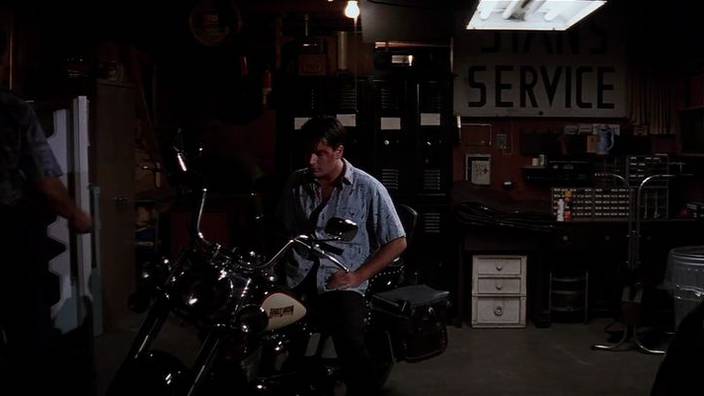 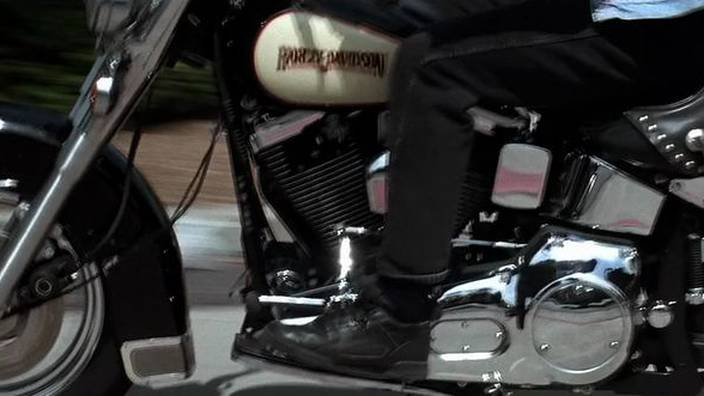 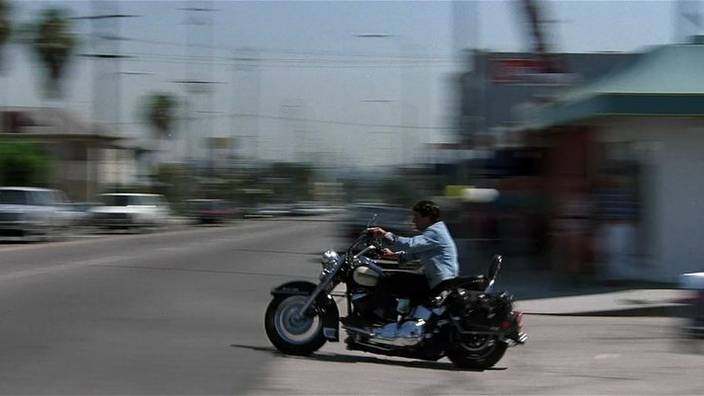 Now for some Blu Ray captures: 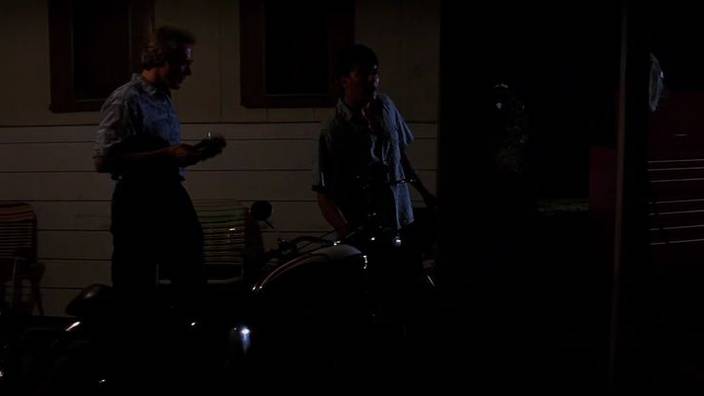 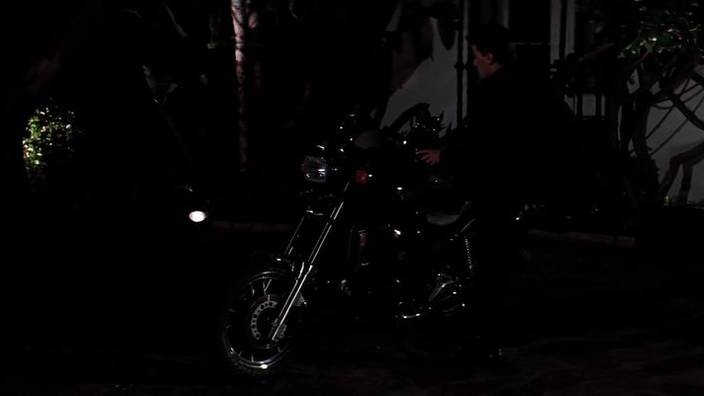 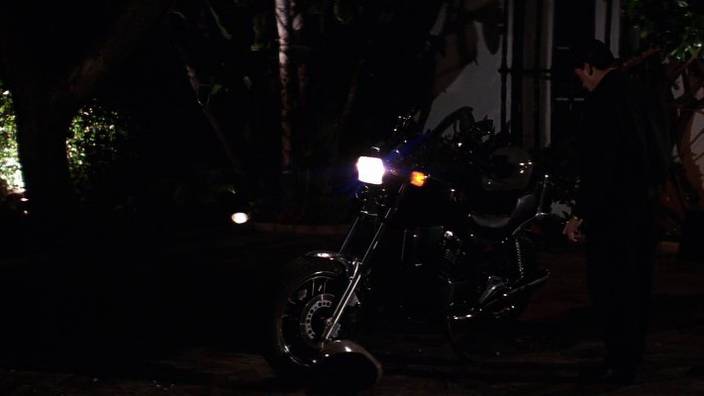