After the death of Princess Diana, Queen Elizabeth II struggles with her reaction to a sequence of events nobody could have predicted. 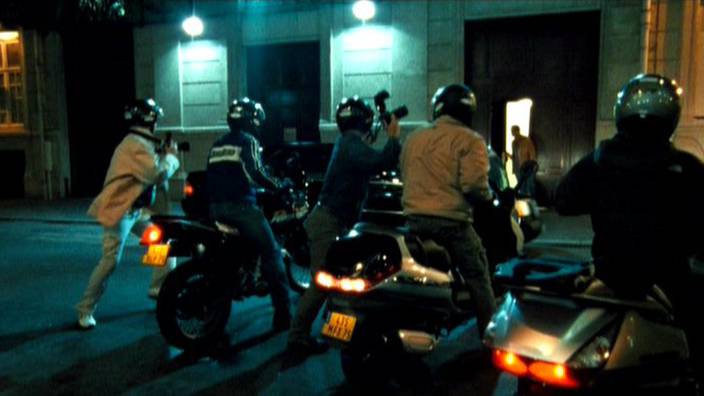 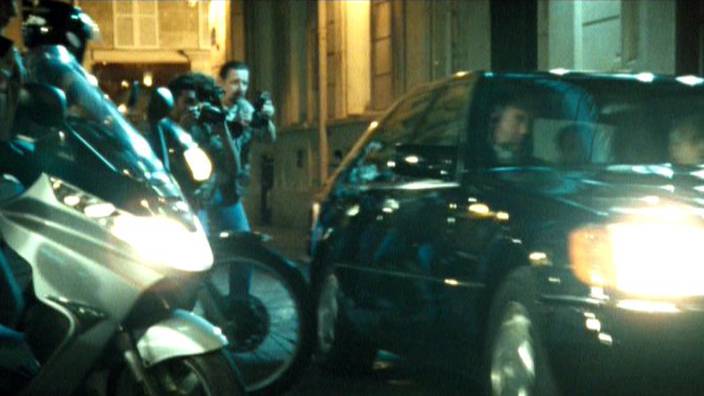 Which one is it? 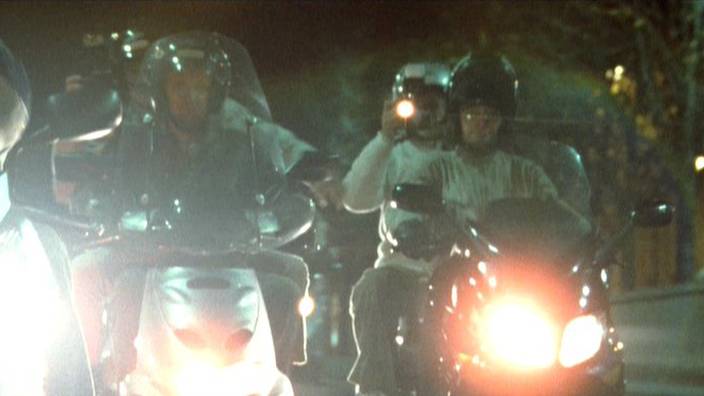 X9 listed previously on right. aprilia SR on the left

You mean the one next to the X9? There is a third one on the left side of this picture but we can only see part of it. 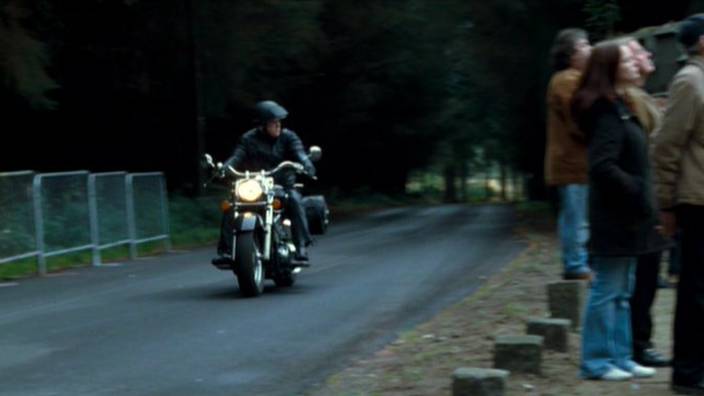 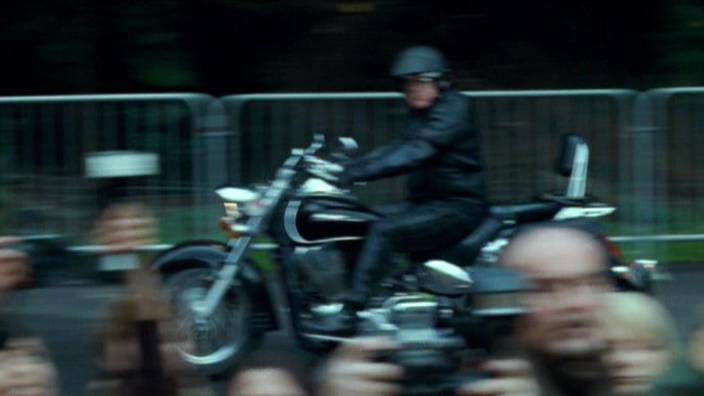 Yamaha Road Star. How certain are you? 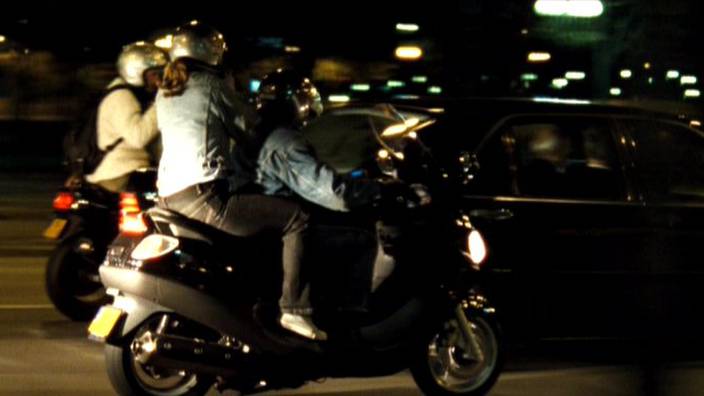 This scene was the reenactment of the paparazzi chase that led to the deaths of Princess Diana, Dodi Fayed and the driver of the Mercedes Benz; Henri Paul in the Pont de I' Alma Tunnel in Paris on the night of the 31st August 1997.