The Phantom, descendent of a line of African superheroes, travels to New York City to thwart a wealthy criminal genius from obtaining three magic skulls which would give him the secret to ultimate power. 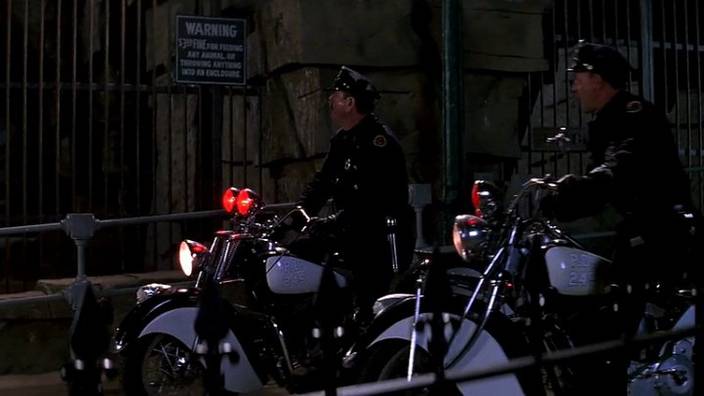 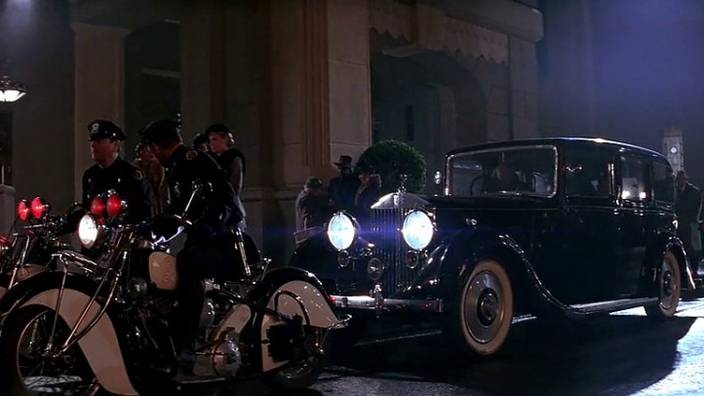 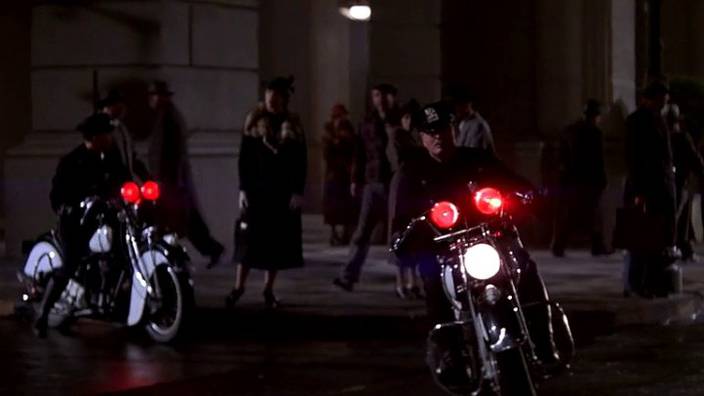 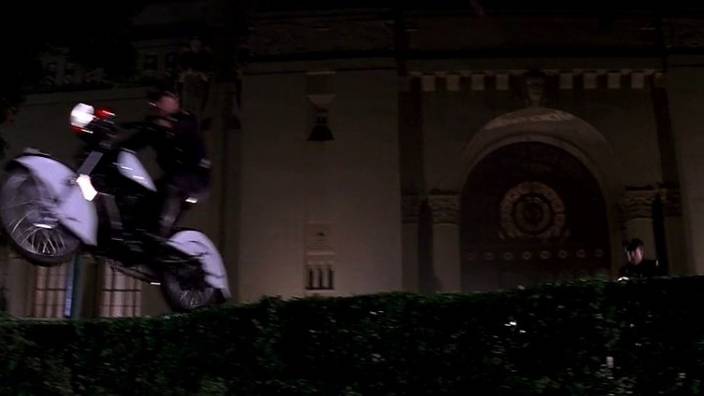 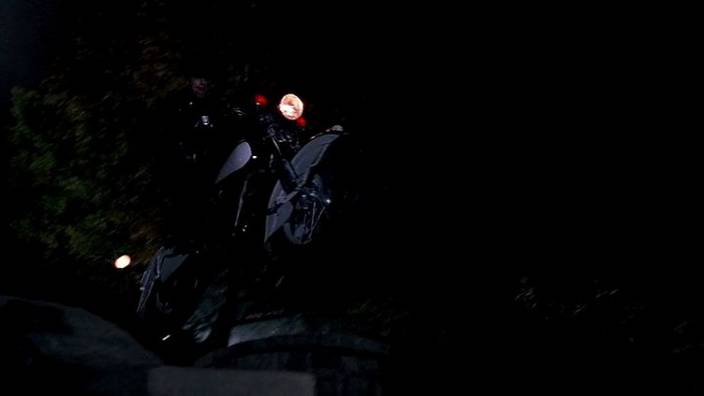 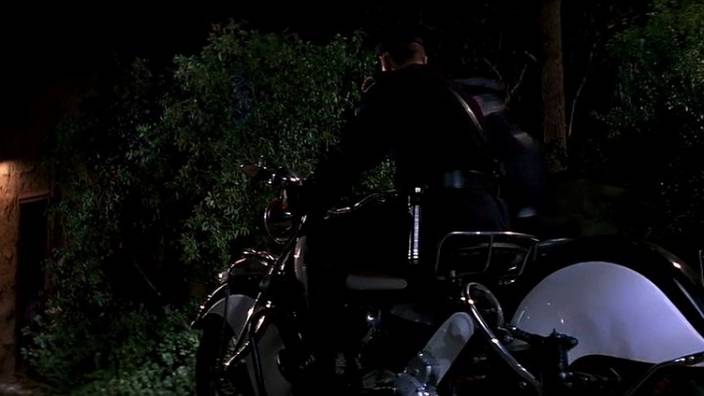 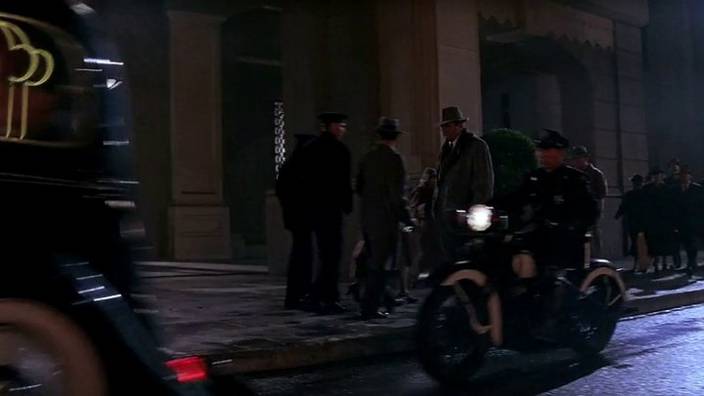 "More ancient"? The knuckhead only predated the WL by one year. And the 36R was basically the same bike as the 37WL.