When his mother sends Jack off with money to buy groceries, he comes home with a magic supercharged dirt bike instead. His mother is furious, but when Jack uses the magic bike to save the local hot dog stand from the clutches of corrupt big business, he becomes the town hero. Written by Concorde - New Horizons (with permission). 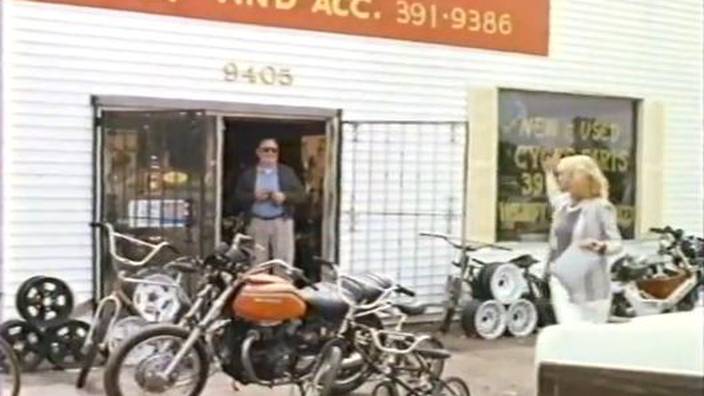 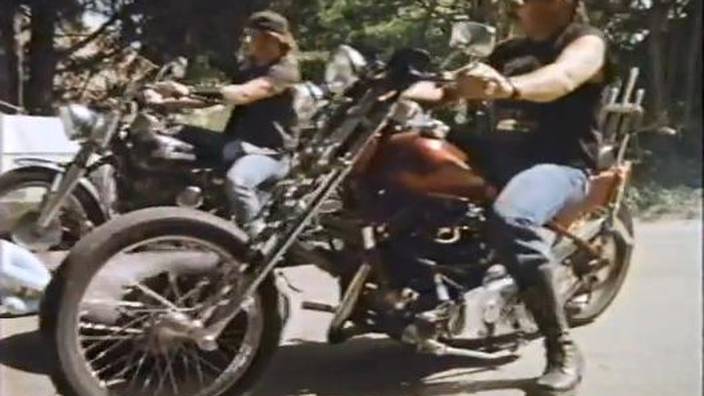 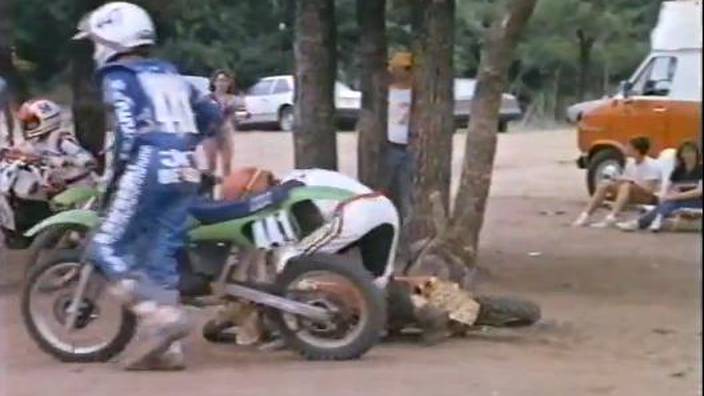 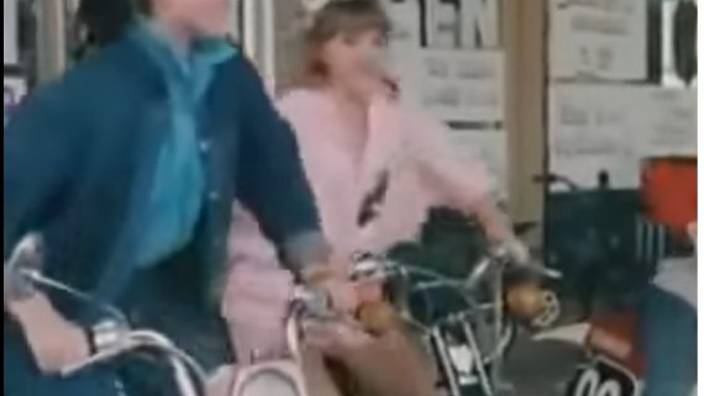 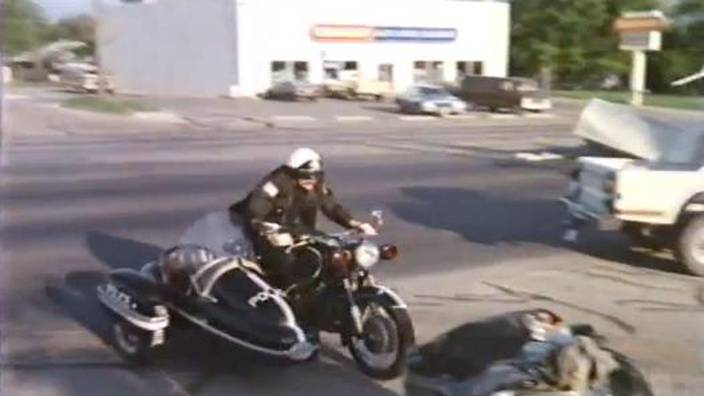 was my first thought too, due to diameter of front brake, was irritade by design of US police, as they had Guzzis BTW have H0 model of italian Police, the model maker used BMW to fake Moto Guzzi 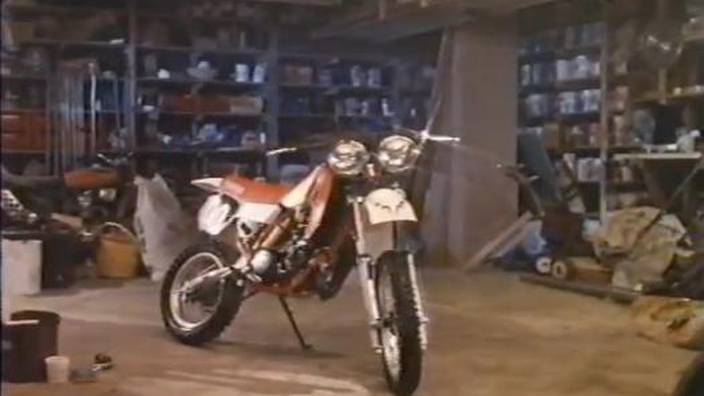