An American tourist, a youth gang leader, and his troubled sister find themselves trapped in a top secret government facility experimenting on children. 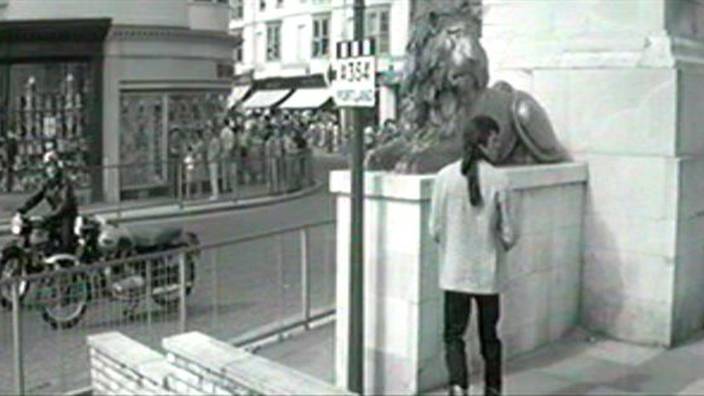 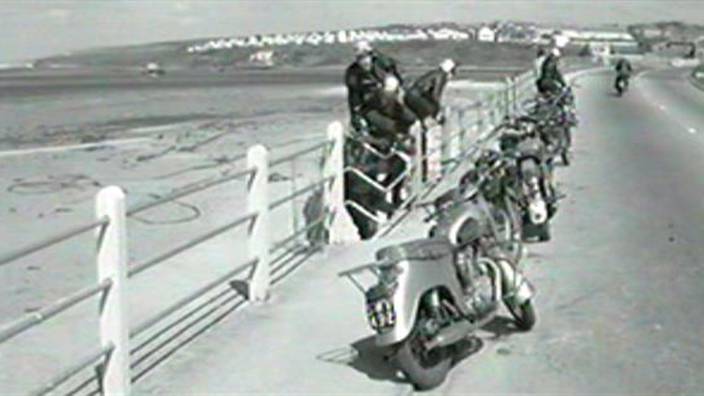 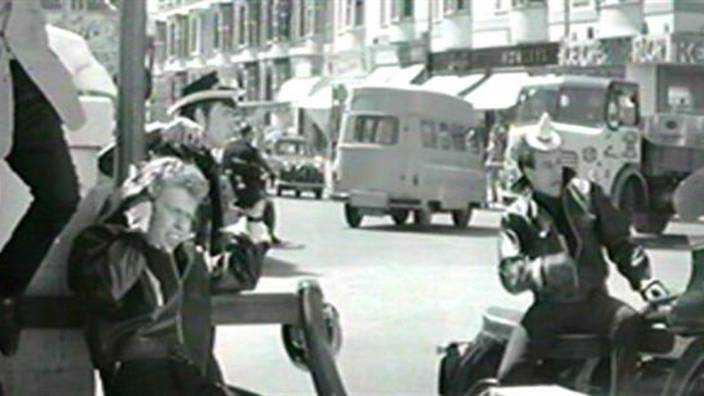 The tank style would suggest it is a 650 and with the two tone paint is probably a Tiger 110. 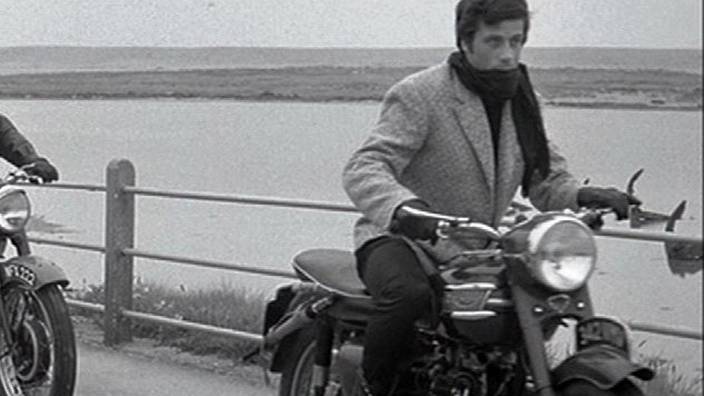 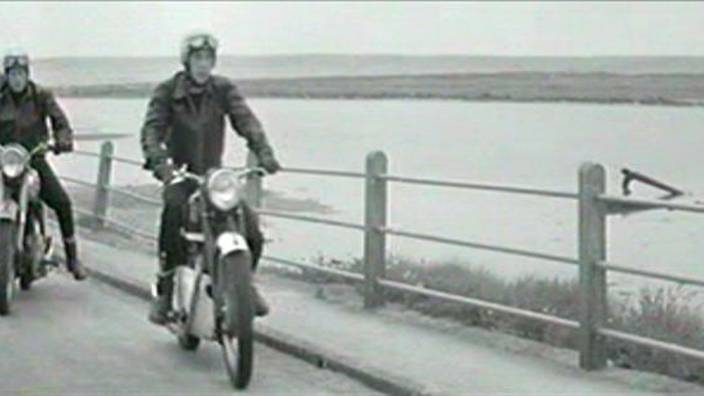