The Crow: City of Angels

After Ashe and his little son are murdered violently for no reason by Judah's men, he returns from the dead to take revenge. One after one, Judah's people face the power of the dark angel. The second film based on James O'Barr's cult comic. 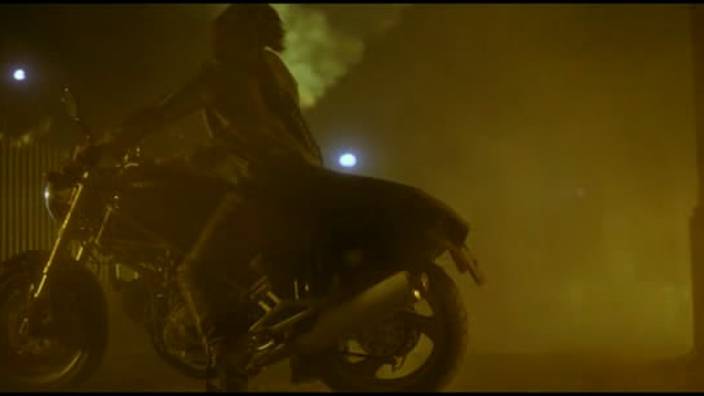 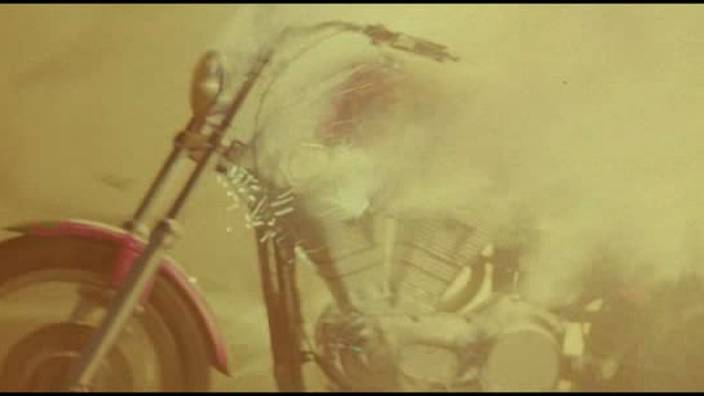 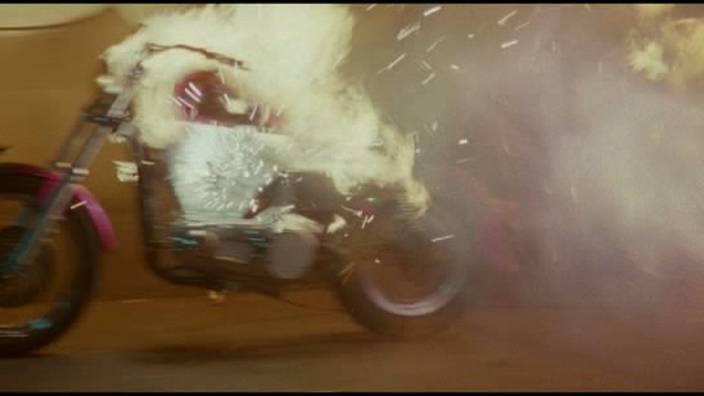 H-D Sportster - no idea which variant though. 1994-HD Sportster 1200. I am the owner Can you give more info about it, and its use in the movie?

One of the meanest bikes on screen ever