The Cold Light of Day

After his family is kidnapped during their sailing trip in Spain, a young Wall Street trader is confronted by the people responsible: intelligence agents looking to recover a mysterious briefcase. 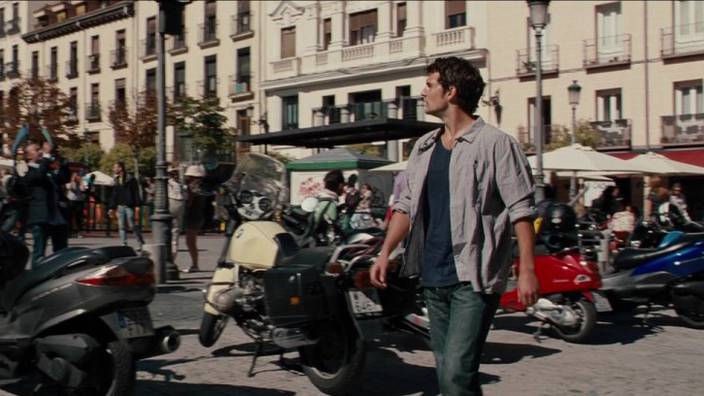 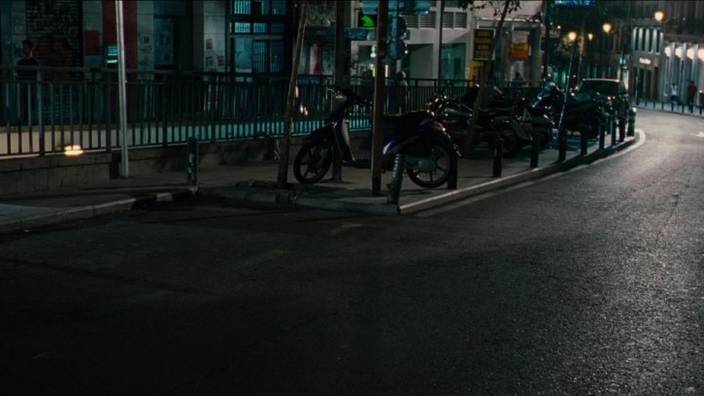 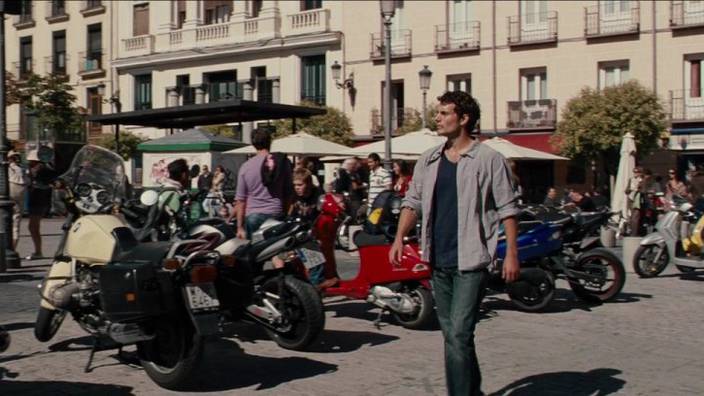 OK, i watched the movie, looked closely, and in fact the plate is from October, 1991. 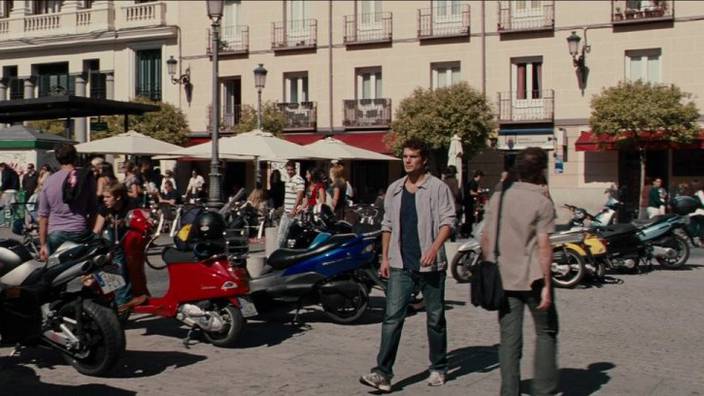