After leaving the British Secret Service, David Somers (played by Trevor Howard) finds work cataloging butterflies at the country house of Nicholas and Jess Fenton. After the murder of a local gamekeeper, suspicion (wrongfully) falls on their niece, Sophie Malraux (Jean Simmons). Somers helps Sophie to escape arrest and they go on the run together. After a cross-country chase they arrive at a coastal city with the intention of leaving the country by ship. All's well that ends well after the true identity of the murderer is revealed. 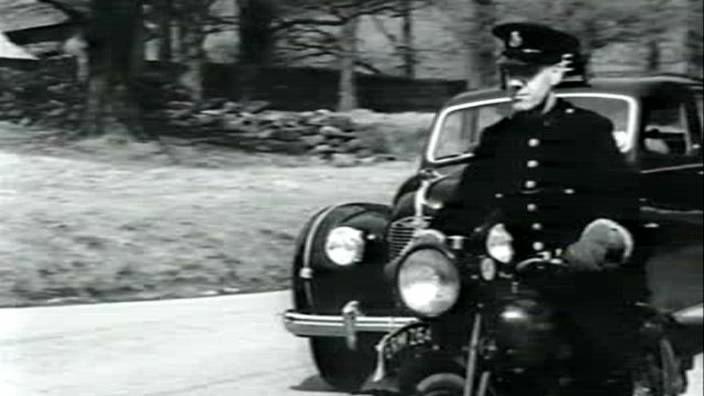 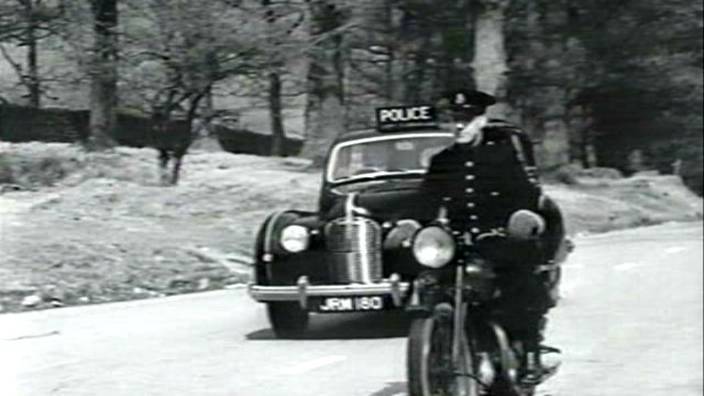 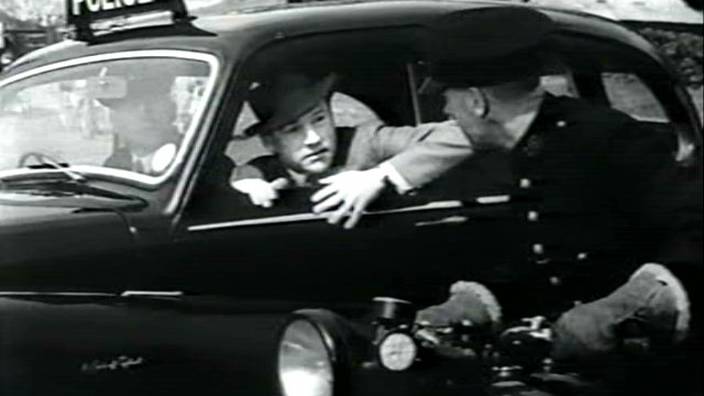 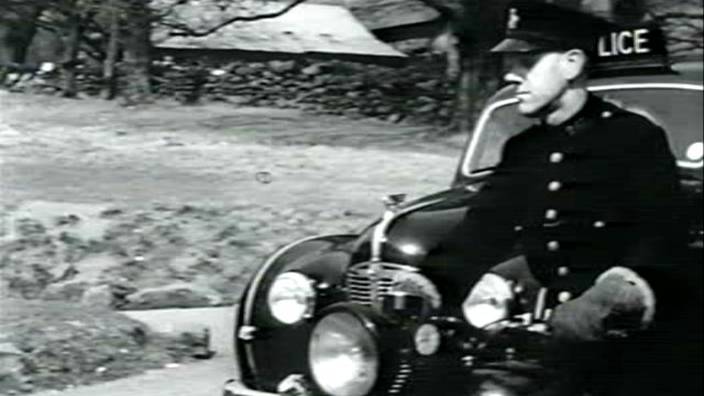 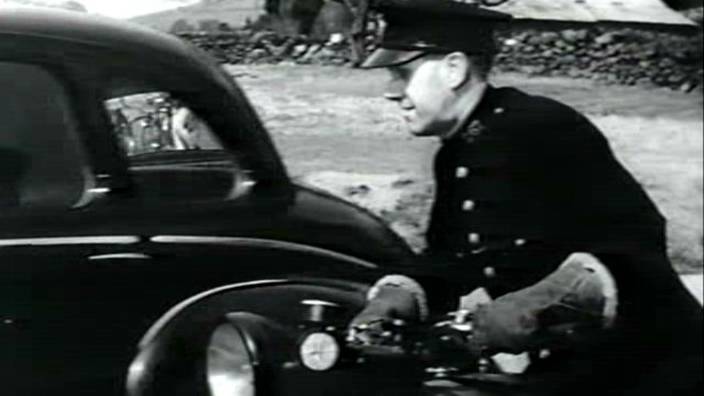 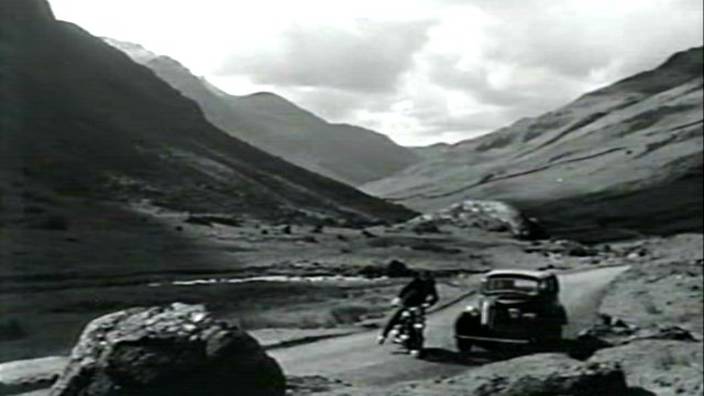 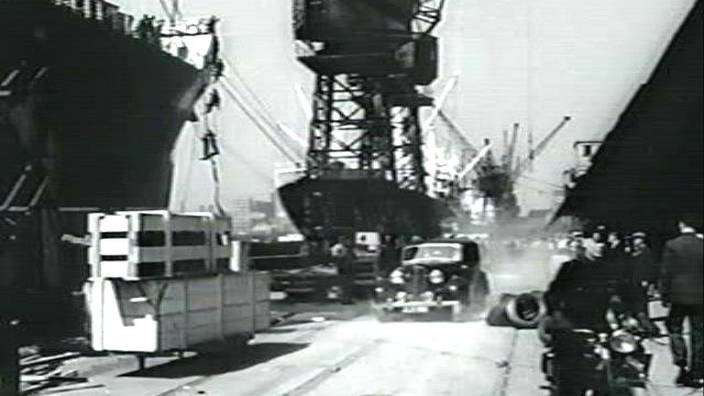 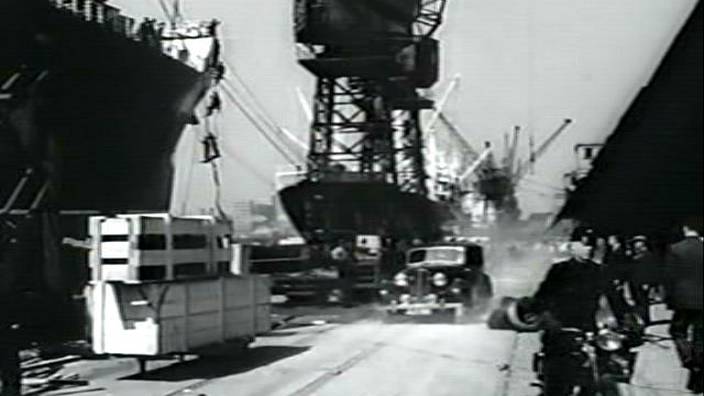 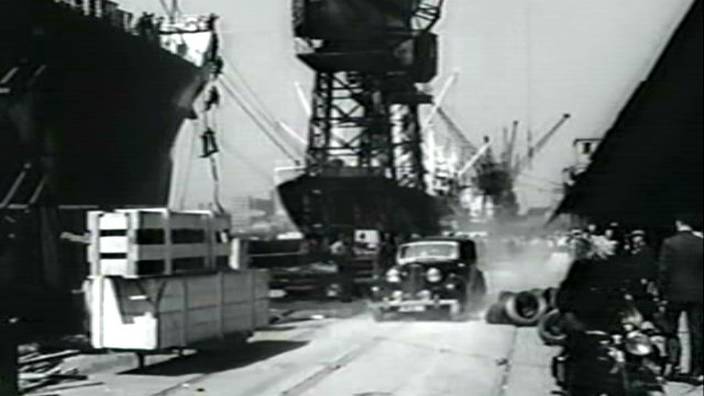 looking for the motorcycle BSA or Ariel twin - late 1940s. Ariel KH, if it's a twin; looking pretty new, so probably 1949. Dear dsl, not being very good at linking or connecting things: what's the c.1919 2-str outside Horns Inn, Goosnargh on the Longridge (vs. Longbridge) Archive? I'm wondering if there's another example on the database. I'd guess early Standard, or something like a Clyno, without any confidence. Hi, Pierre. Although the subject is strictly 'off-topic' here, to help in the future in linking in general... You just copy the contents of the address bar in your browser (in this case townarchive.longridgestation.co.uk/archive/1014/) and paste here in the comments - it will appear automatically as the following link... http://townarchive.longridgestation.co.uk/archive/1014/ Sorry - far too old for me. You'll need The Experts On Ancient Things on that one - johnfromStaffs, nzcarnerd etc I feel fairly confident in eliminating the two makes suggested by Pierre, Standards had squarish, shouldered radiators and Clyno did not build their first car until 1922/3 and it looked a bit more up to date than this. Further, I would add that the car looks to pre date 1919, there seems to be no electric lighting and my guess would be more like 13/14. Two makes crop up from the shape of the radiator, Riley, but they built their own wheels and they are wire spoked, and Maudslay, but the car doesn't look big enough, even the Sweet Seventeen was quite large. I'll keep looking, unless anyone has any better knowledge. Where's the late Bill Boddy when you need him?

Or your namesake, Honest John, indeed. Thank you for more plausible suggestion: early Rileys did have rounded radiators. Wouldn't have thought of Maudslay in 100 years ('Veteran/Edwardian/Vintage' - go, John!) Guidance well received, Sunbar - will persevere, although pasting and hudl still something of a mismatch for me, and one spends far too long on tablet. Off-topic again - apologies - will check Help page as regards nominating all those great films not yet included on imcdb.