Most everyone in town thinks that Sheriff Calder is merely a puppet of rich oil-man Val Rogers. When it is learned that local baddie Bubber Reeves has escaped prison, Rogers' son is concerned because he is having an affair with Reeves' wife. It seems many others in town feel they may have reasons to fear Reeves. Calder's aim is to bring Reeves in alive, unharmed. Calder will have to oppose the powerful Rogers on one hand and mob violence on the other, in his quest for justice. 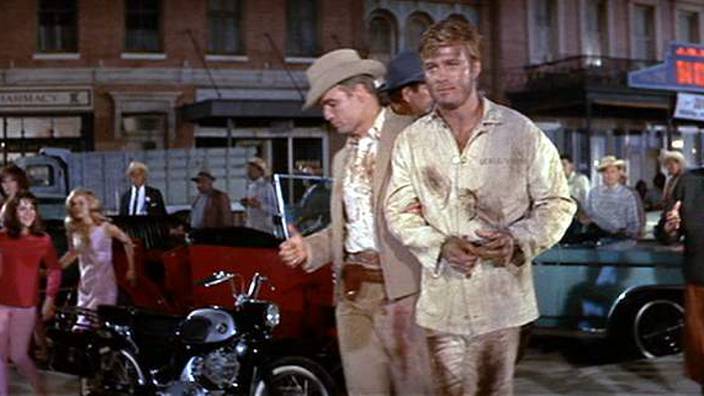 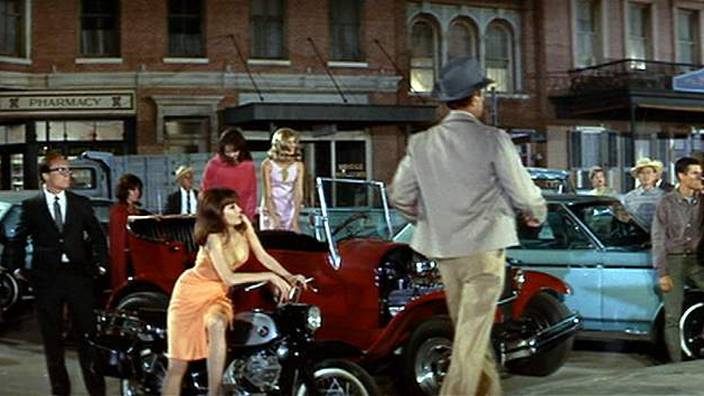 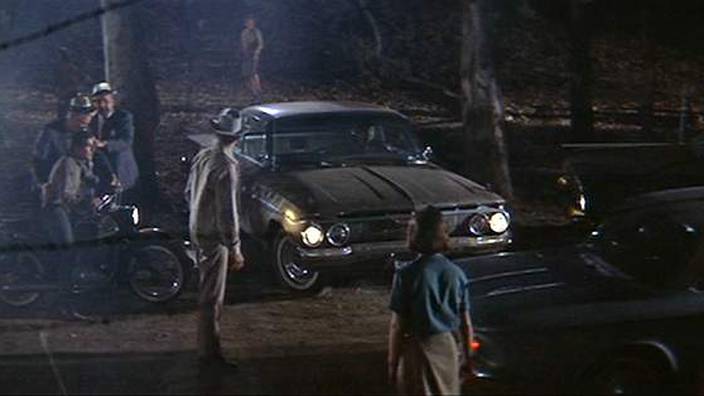 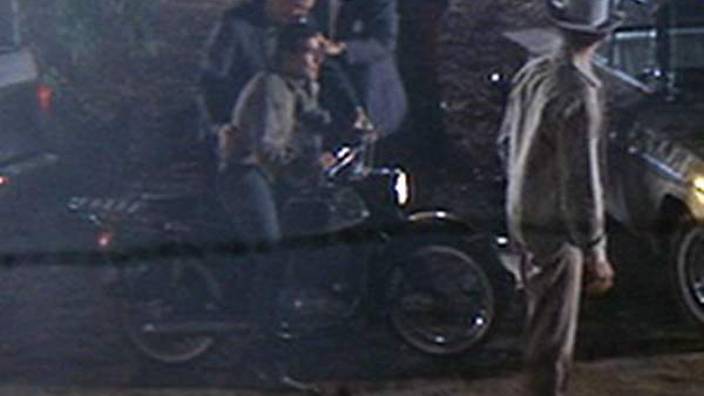 I know black/chrome was the classic colour scheme for the CB72, but the model illustrated is the C72 Dream: leading link vs. tele. forks, different headlamp and general touring bike (vs. super sports) trim. I owned a CB160 - a sort of junior CB72 - very briefly in 1971. Useless trivia: well known late disc jockey (now a pariah) was at least contemplating road racing a CB72 around 1963/64. 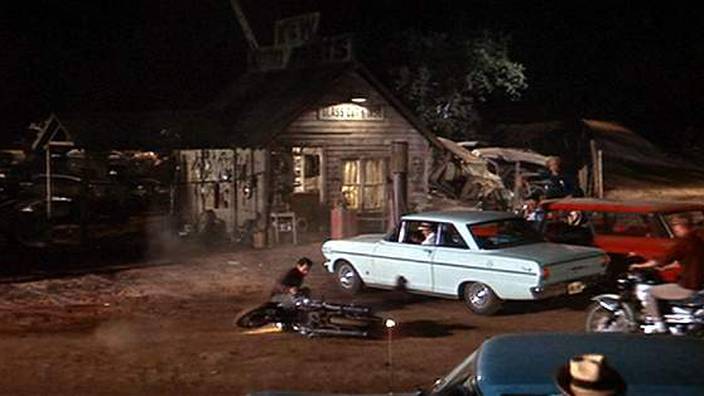 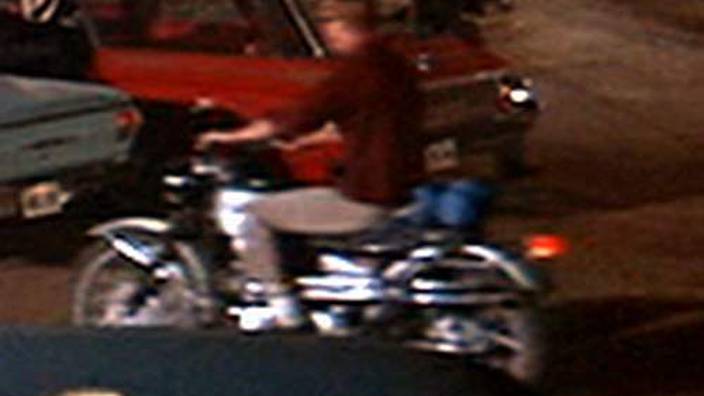 WHITE: 62-64 CHEVY II NOVA HARDTOP Chevrolet Chevy II Nova it's for the bike Triumph Scrambler? I think it's the tailpipes that give it away. I don't think we can see enough of this one to be certain. Triumphs were not the only bikes to have high pipes.