A young Catholic priest from Boston confronts bigotry, Naziism, and his own personal conflicts as he rises to the office of cardinal. 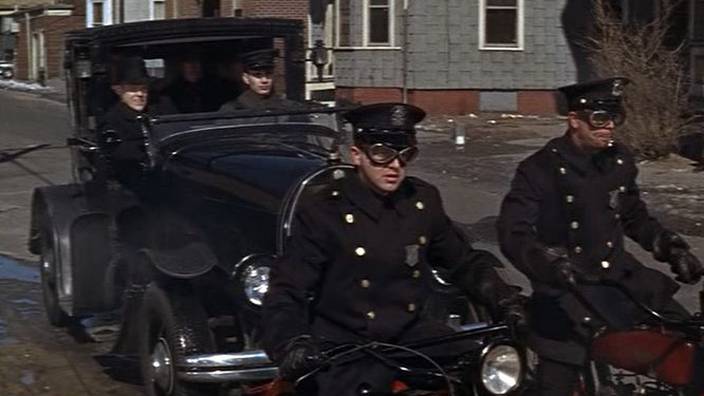 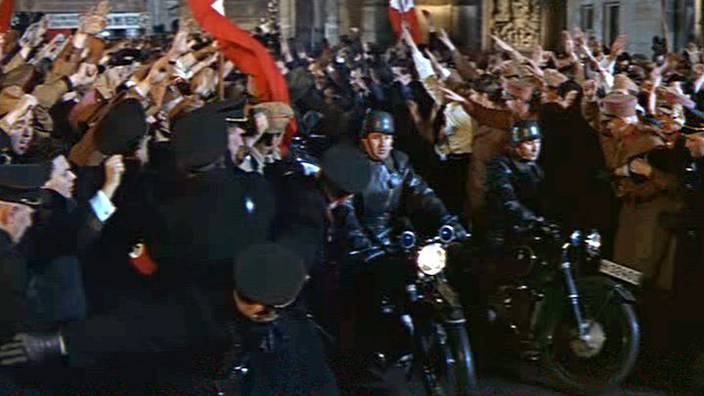