The Bargain of the Century 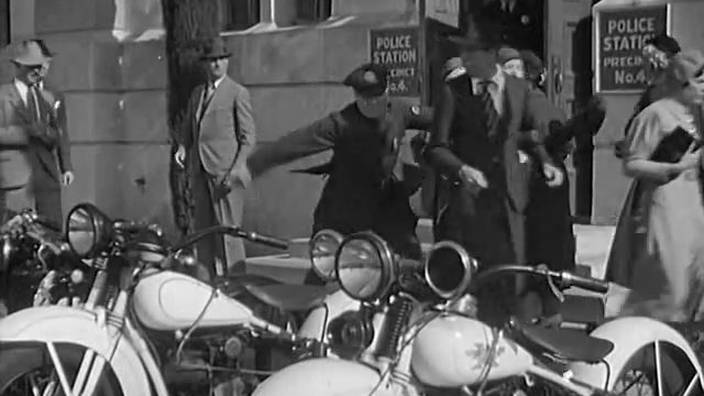 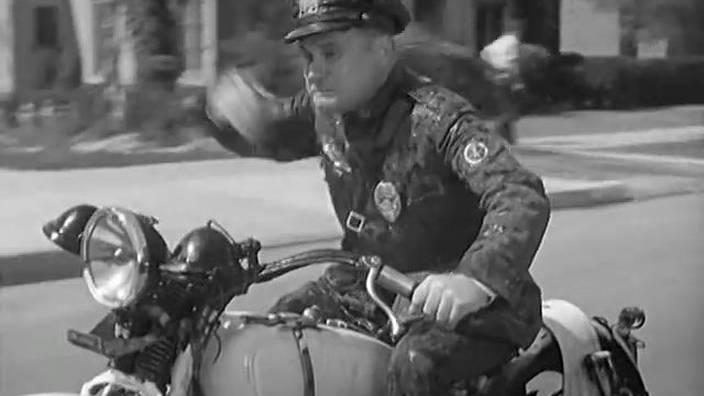 Henderson Streamline Model KJ Police - see pic at the bottom of the page - https://en.wikipedia.org/wiki/Henderson_Motorcycle. The Excelsior Super X (45 cubic inch V twin) had the same styling but I think these are both fours. I think this one is the same as Jay Leno's one - /vehicle_674109-Henderson-Model-KJ-Police-1931.html