Earth's mightiest heroes must come together and learn to fight as a team if they are going to stop the mischievous Loki and his alien army from enslaving humanity. 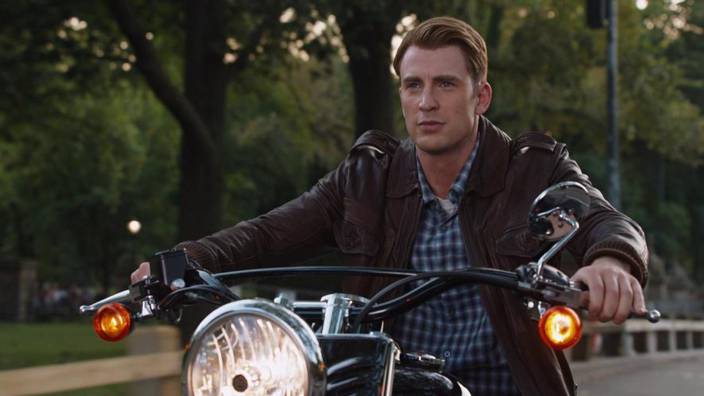 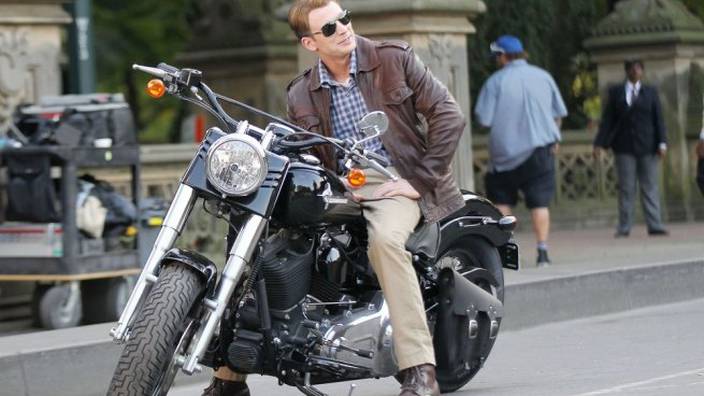 I found this behind-the-scenes shot. 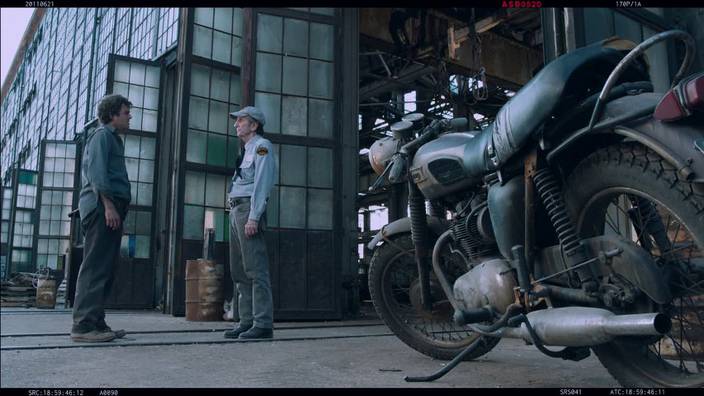 looks to be a custom Japanese inline twin the sound was like a Honda or Suzuki, the only Kawasaki twins sound different and i can't think of a Yamaha inline twin I've added a much better picture of this bike, which is in the deleted scenes extras on the Blu-ray. Looks like a 1960's Meriden Triumph Bonneville T120, with Cafe Racer style handlebars. Or it could be Tiger 90 by the same company, also from the same era. Thanks. But if it is the same bike, it should not be on a new page, just posted here as additional picture, so here is it: Ah, excellent, thank you! That is a much better way.

I've been searching the web endlessly to see if anyone could identify the motorcycle that Mark Ruffalo's character, Bruce Banner, rides into New York on. Imagine my joy when I watched the Blu-ray extras and there she was in full high definition, close up glory :-) I need to check with someone in the Triumph Owners Club, because these 1960's models are all a bit too similar for me to tell them apart easily, but probably a Bonnie, could be a Tiger...

Its a 1970 Triumph Daytona T100R - 500cc Its mine, they really jacked up the paint in filming, found a replacement now front fender, but the rear is still messed up wear they used some acetone to clean off the movie crap they painted on it. 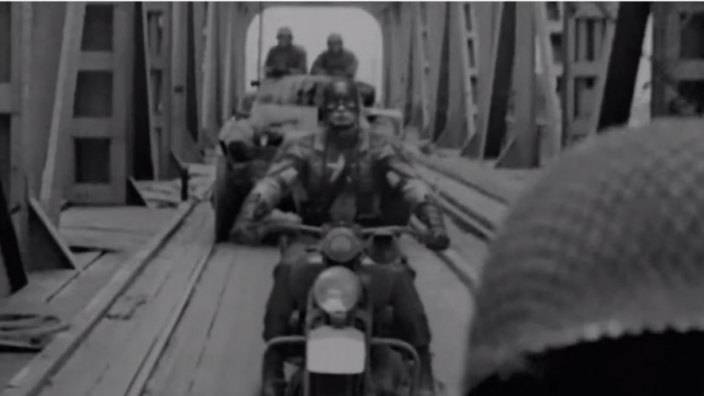