After relocating his family - and his prized restored Sherman tank - to a small Georgia town, Sargeant Major Zack Carey (James Garner) butts heads with the local sheriff. Zack doesn't agree with the ways of the local police, and when the sheriff goes after Zack's son (C. Thomas Howell), it's time for Zack to roll out the Sherman tank and wage a little war of his own. 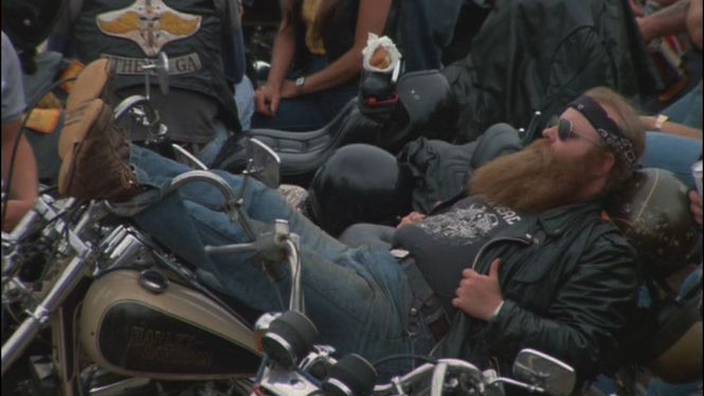 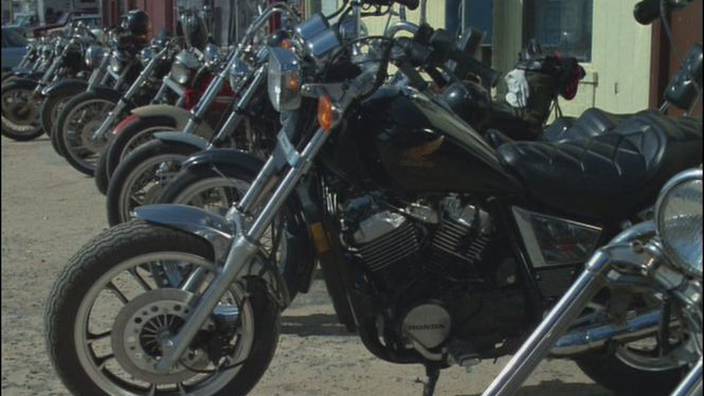 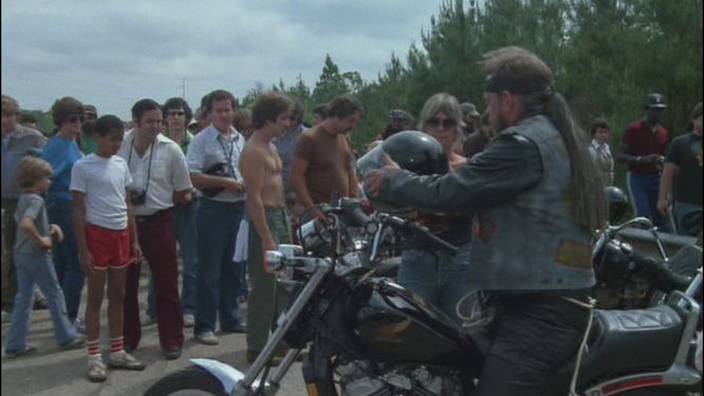 A 1983 Honda VT750 Shadow - the same as the one we did yesterday in Steel Magnolias. I was thinking the same nz...