High Heels is a murder mystery comedy centering on flamboyant actress Becky del Paramo and her daughter Rebecca, a television anchorwoman. After being estranged for 15 years, Becky re-enters Rebecca's life when she comes to perform a concert. Rebecca, she finds, is now married to one of Becky's ex-lovers, Manuel. The mother and daughter begin making up for lost time, when suddenly, a murder occurs... 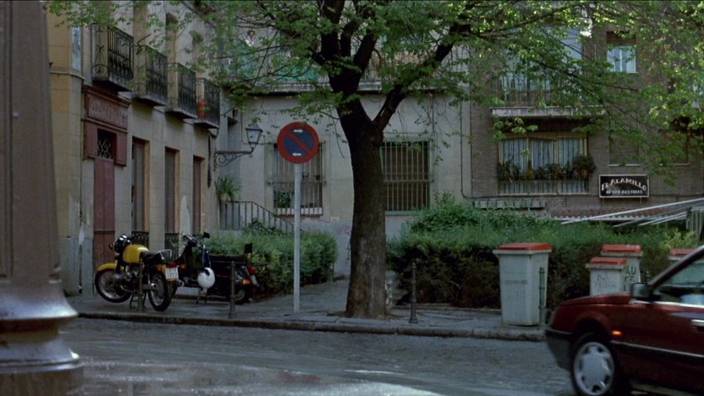 Duplicate. Since this is a motorcycle, not very useful to list the same picture twice. ^ since when have motorcycles been considered less listable than cars? Since the beginning I expected that one, but I didn't know who'd say it first Any joke, for sure. Are accepted the bikes, no? Don't guessing. Okay, maybe for bikes in motion vs cars in motion, but I didn't know there was a rule for stationary vehicles. No, really. I didn't It's a BMW and I can't find the duplicate you are talking about. The old mainpic was the exact same as this one: /vehicle_538388-Renault-25-X29-1989.html Often I skip random background bikes if they are not really well visible. No problem if it is identifiable, but many bikes tent to stay as forever unknown due to the fact that details needed for proper identification are not visible.