Coming from a police family, Tom Hardy ends up fighting his uncle after the murder of his father. Tom believes the killer is another cop and goes on the record with his allegations. Demoted then to river duty, the killer taunts Tom. 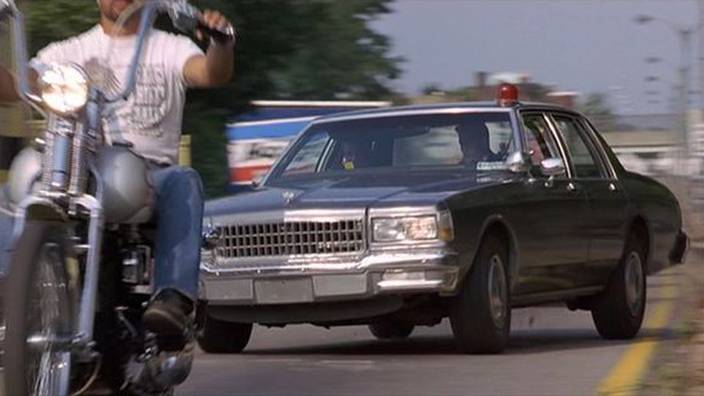 the bike ...ou I can say only Harley-Davidson Chopper