In German-occupied Poland during World War II, Oskar Schindler gradually becomes concerned for his Jewish workforce after witnessing their persecution by the Nazi Germans. 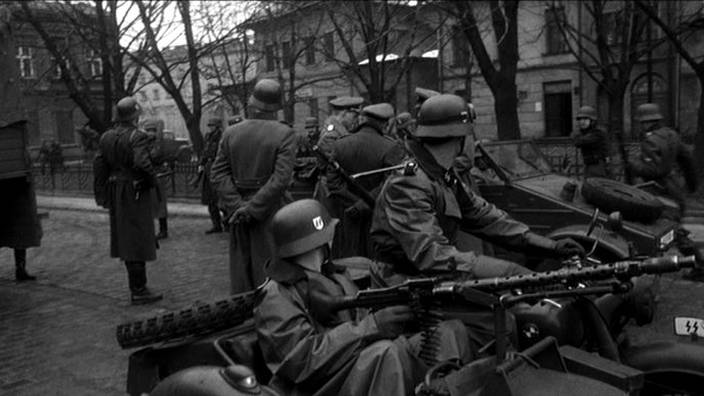 BMW R75 Was that the main bike that the German Army used during the war?