After their parents are killed in a hurricane, brothers Taylor and Tim Reed are taken in by the owner of a fledgling marina in the Florida Everglades, where they befriend a sea-lion named Salty and carry out a series of adventures. 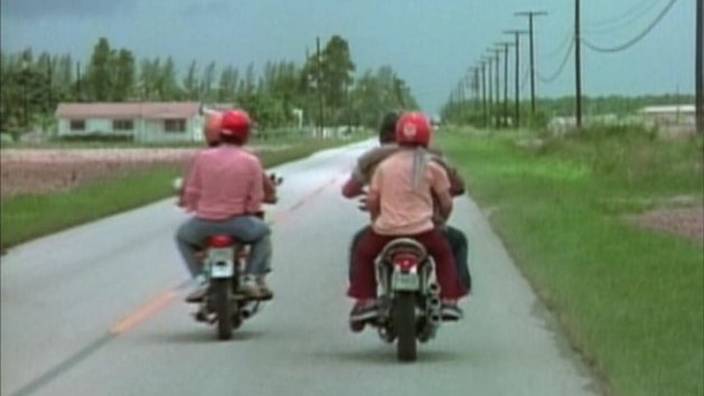 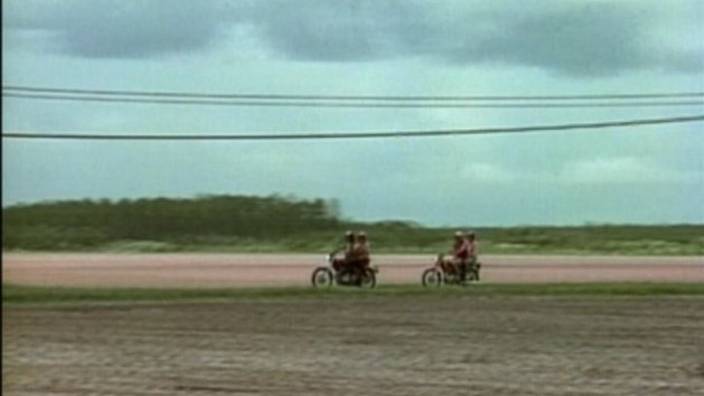 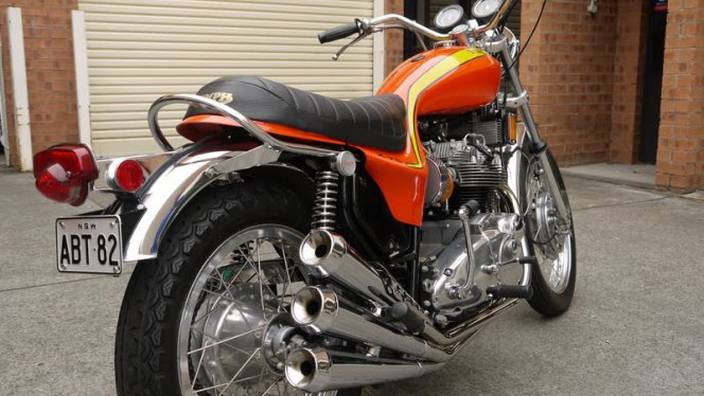 Yamaha XS750 to the right or is it Kawasaki ? The only bike that came factory with 3 pipes on one side was the Triumph X-75 Hurricane, very rare. Craig Vetter's finest moment. Kawasaki triples were 2 on the right & one on the left, no XS 750's until 1976. WOW, delicacy + virility = a great build up of suspense!

Only 1150-1200 built, originally intended to be a BSA (They use the Rocket 3 version of the triple) but bankruptcy lead to them being badged as Triumphs. Good ones are now 25K (the "Pound" symbol has vanished off my laptop!), near to the top of my lottery winnings list.