Security guard Ben must prove himself to his girlfriend's brother, top police officer James. He rides along James on a 24-hour patrol of Atlanta. 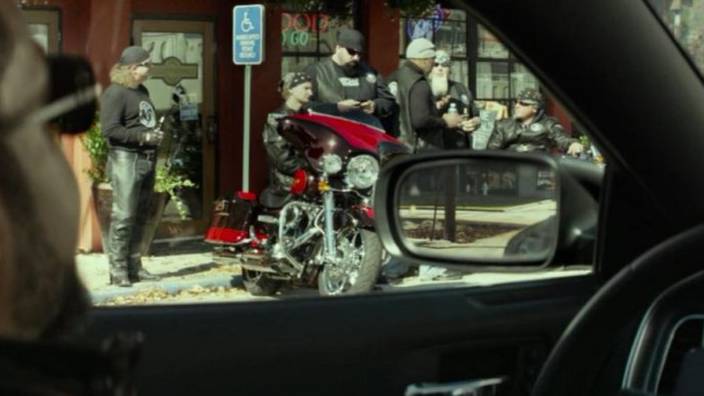 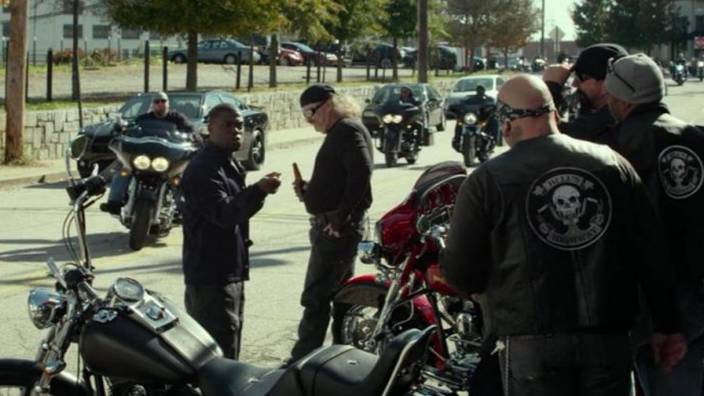 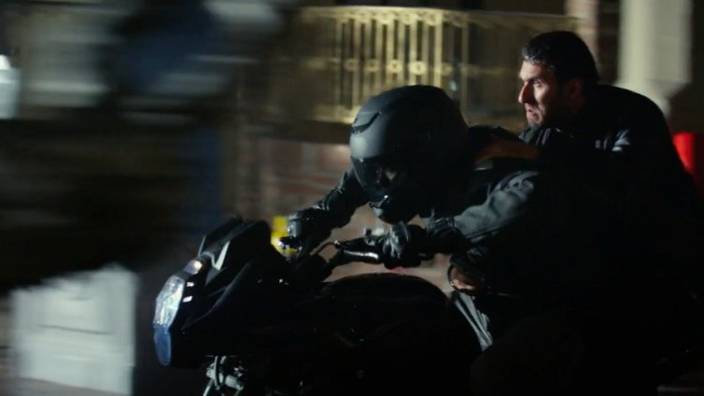 This is a 2013/2014 black Kawasaki Versys with the windshield removed. Also, as a side note, they make it sound like an inline 4 cylinder in the movie, but it's actually a parallel twin. I had an '08 Versys for 2 years. It sounds more like a high revving single than a bumble bee inline 4.