A rat who can cook makes an unusual alliance with a young kitchen worker at a famous restaurant. 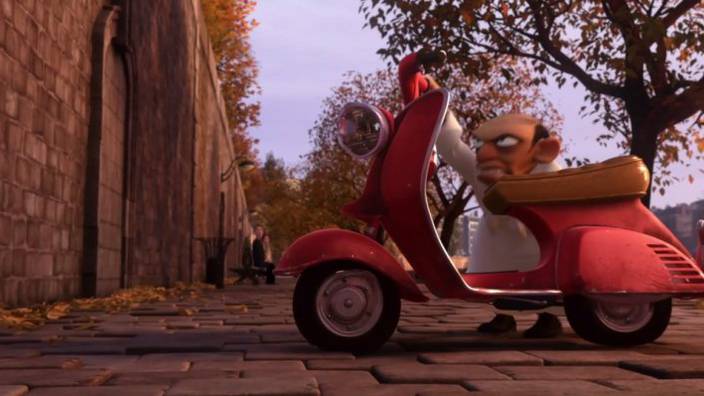 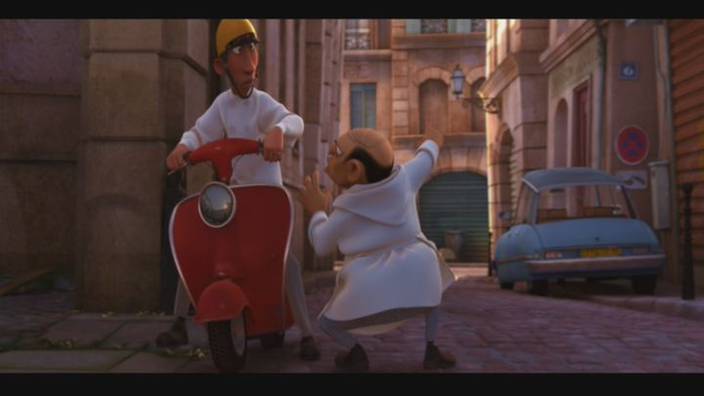 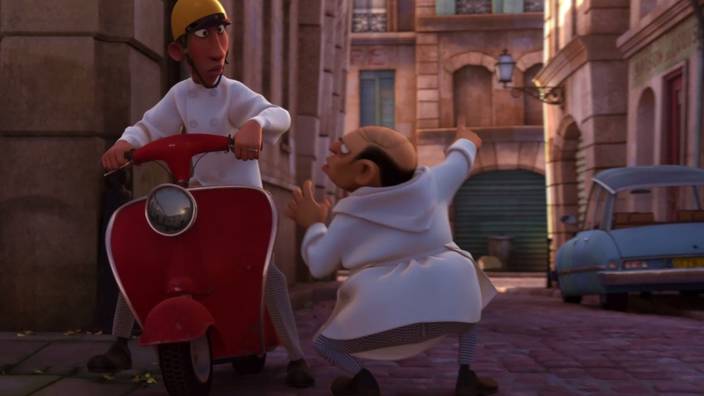 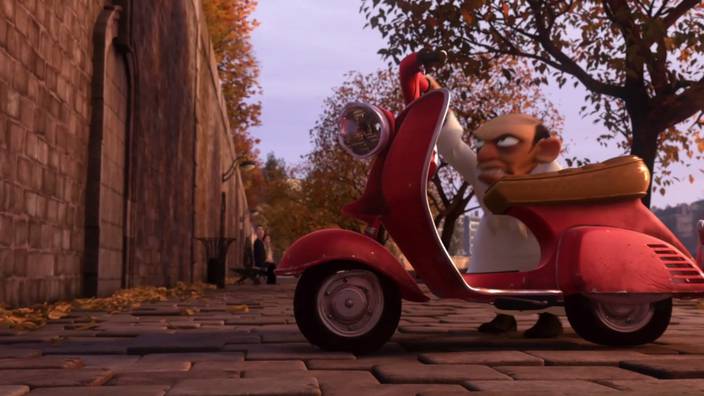 Lalos Scooter had a damaged headlight, after Skinner nicked it of him and crashed it going down the stairs trying to snatch the papers off of Remy. Skinner borrowed it from Lalo, and it later reappears in WALL·E, in a trash pile. Piaggio Vespa inspiration but also a 'free wheel' final execution for this happy toy. But I don't know if we have the right to name it a Piaggio.. Lalo is my second name