Radar Men from the Moon

Commando Cody, 'Sky Marshal of the Universe', works with American scientists Joan Gilbert and Ted Richards in the development of a flying suit and a rocket to the Moon. When the nation's defences are being sabotaged and destroyed, Cody learns that an atomic-gun is being used and that the men on the moon are the culprits. 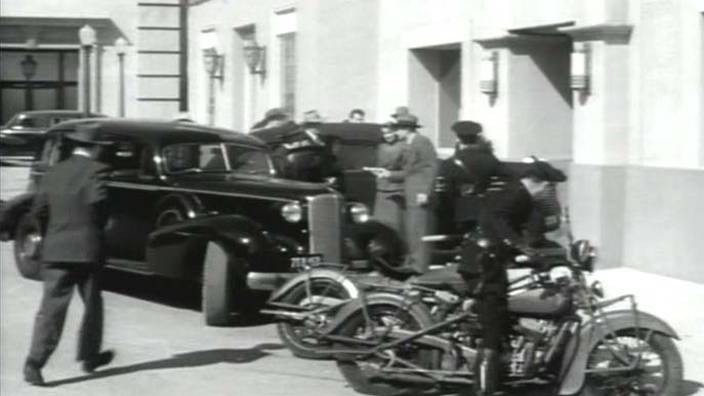