James Bond descends into mystery as he tries to stop a mysterious organization from eliminating a country's most valuable resource. 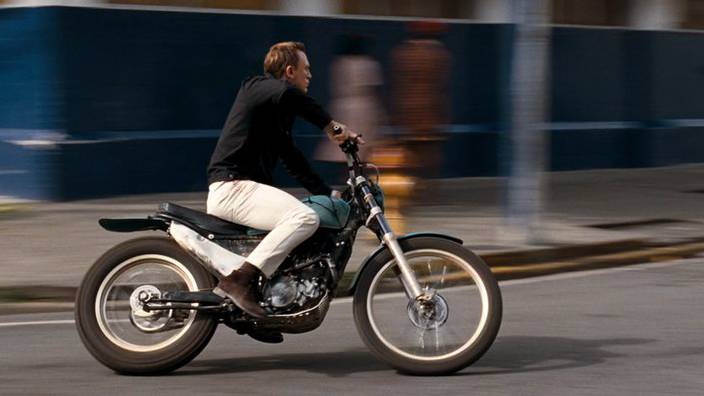 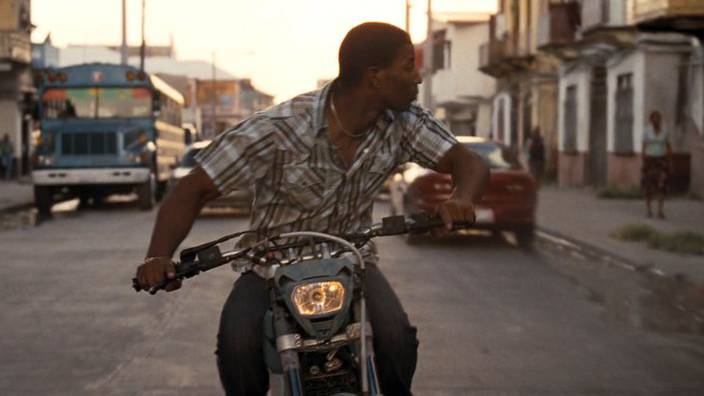 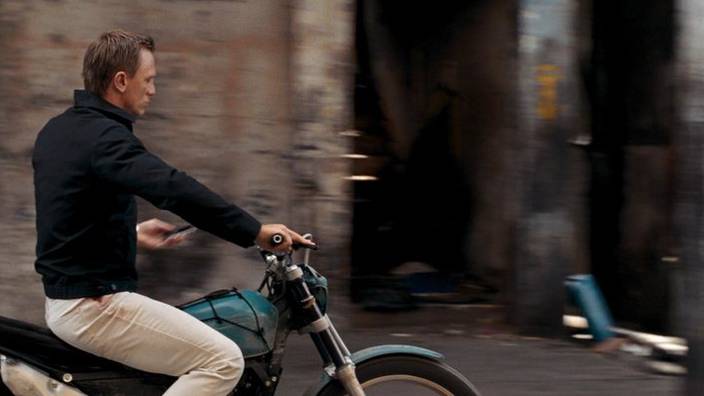 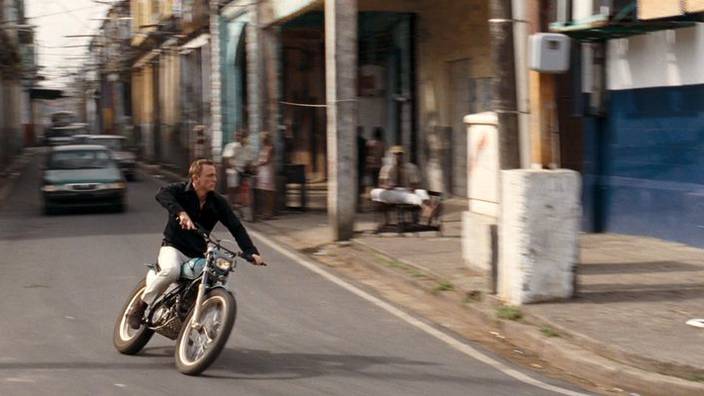 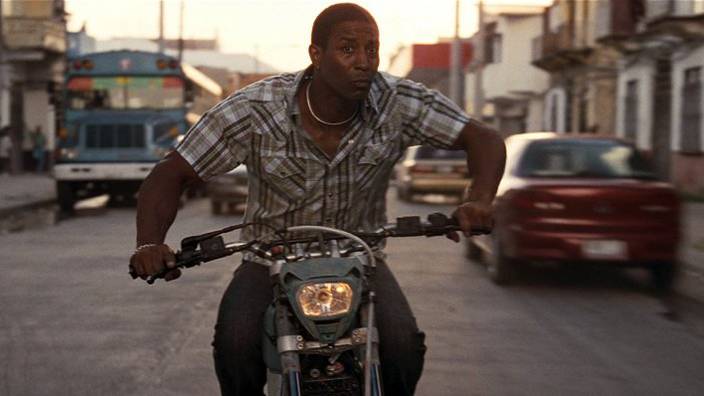 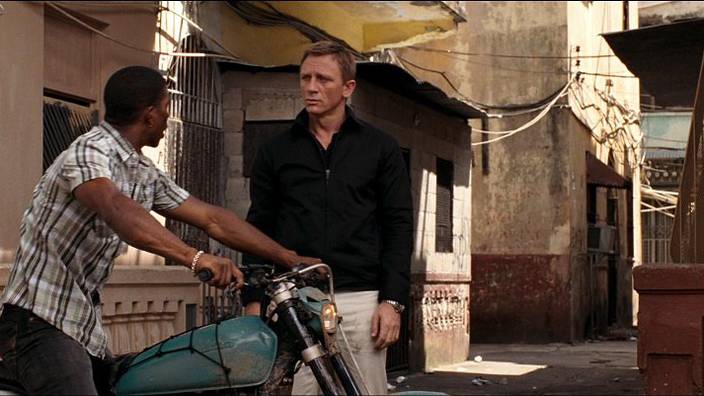 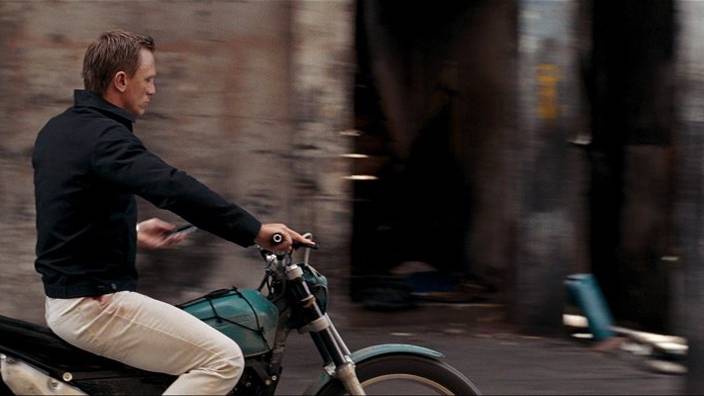 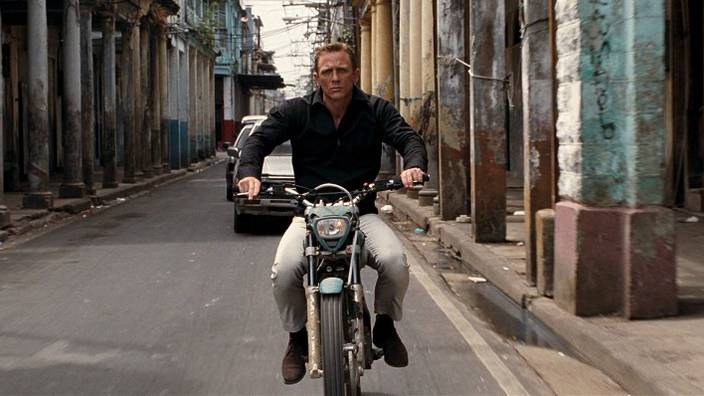 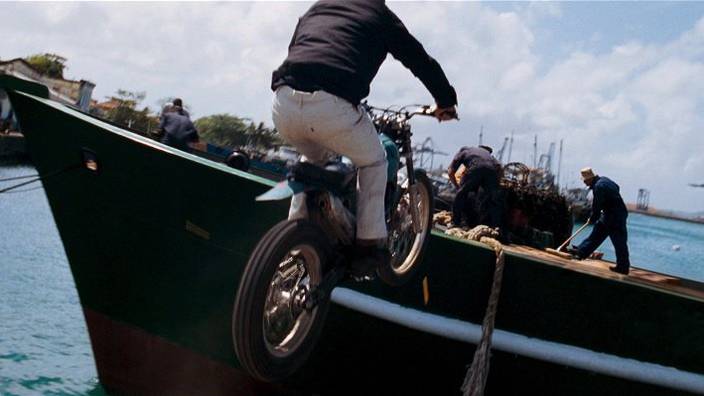 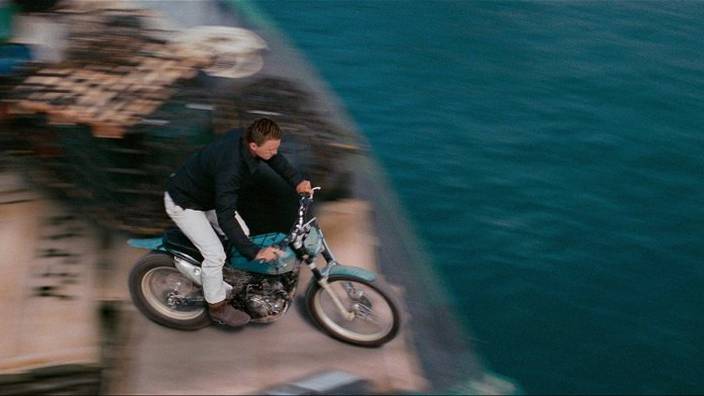 Yamaha-im about 60% sure, as they were the only bike make thanked in the credits Category needs changing - this is a dirt bike. If it is a Yamaha it might be one of the DT series - it looks fairly old, maybe 1980s? Yamaha produced some DT serie models in Brazil in the '80s. this is not a DT, trust me i own one and it's sure aint like this! This looks more like a trial motorcycle since it's a very low seat and the position is awkward, but i dont know which model. Yamaha trials motorcycle series is named TY, but they are 2 stroke. In the movie, it's sound like a 4 stroke. If its a 4 stroke, then it's not a Yamaha. But then again, it might not be the real sound. Also, i think its not a yamaha, they thanked yamaha in the credits for the boats as you can read here: Link to "www.yamaha-motor-europe.com" they dont talk about any yamaha motorcycle. Then if its a trial, and a 4 stroke, it must be honda, or other as butalco or else that i dont know. If you ever find out, let me know believe it or not this is a modified Sherco 2.9 ! I watched it on a documentary about the film Sherco 2.9 modified to look like an 70s/80s trail bike

http://bikepics.com/pictures/514644/ yes this is a modern trials bike with an old tank and seat added. It's definately not a TY, i own one. Quite a few people on the motorcycle forums have said this is a Montesa Cota 4RT trial bike supplied by Sandiford's of Lancashire, England. 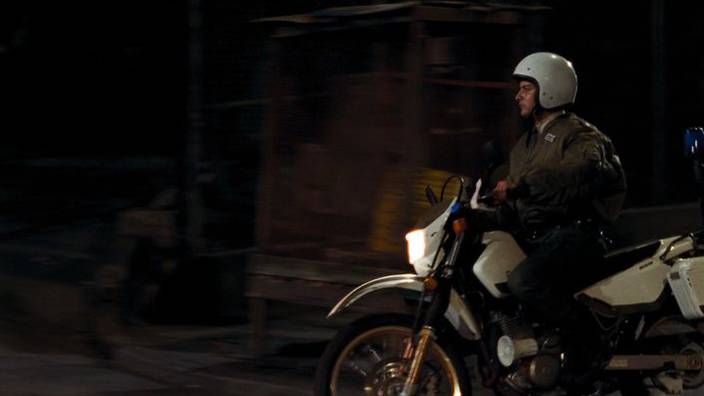 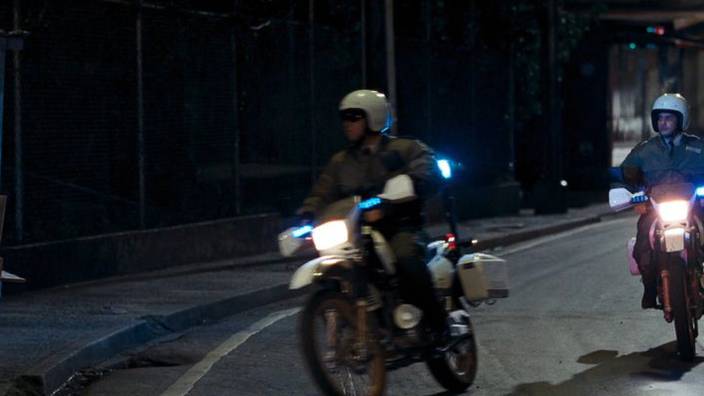 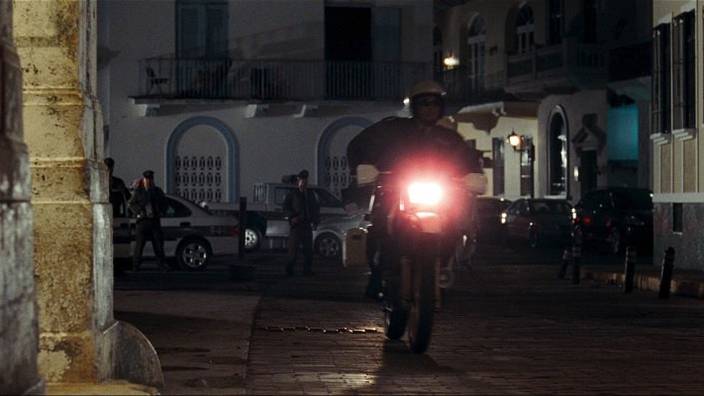 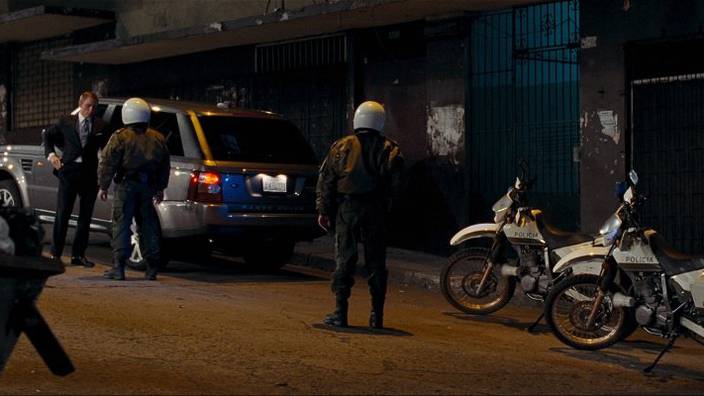 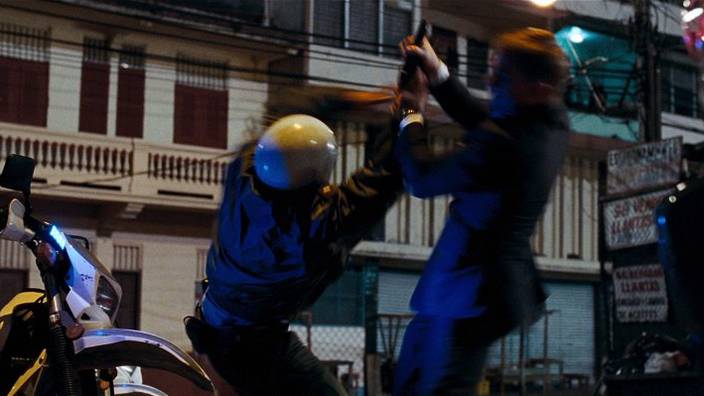 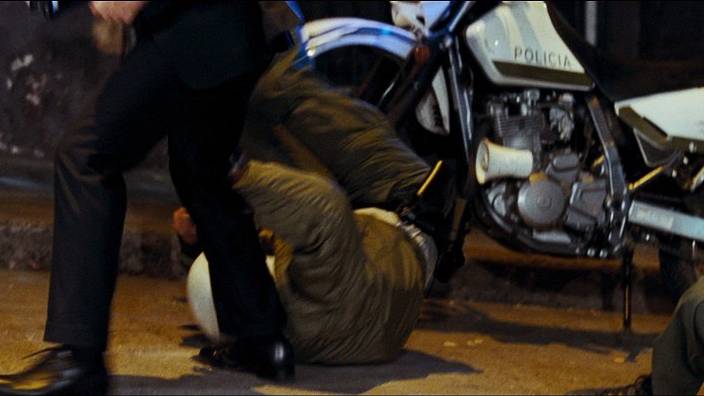 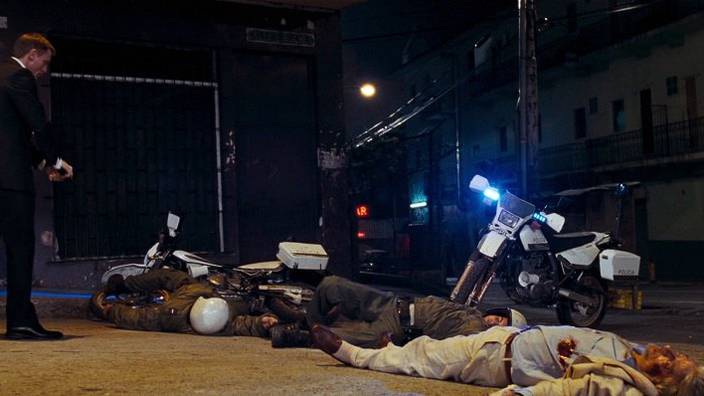 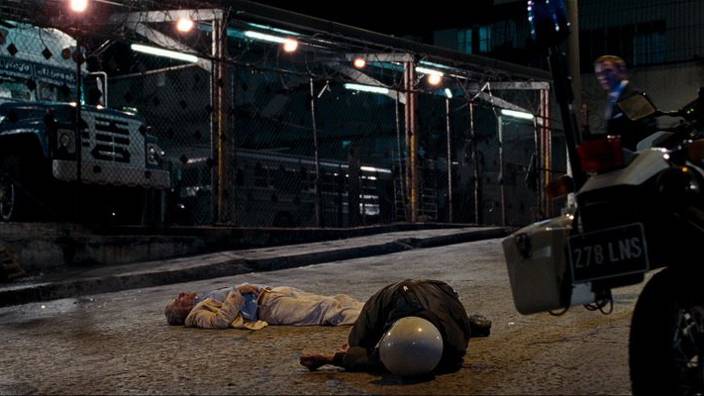 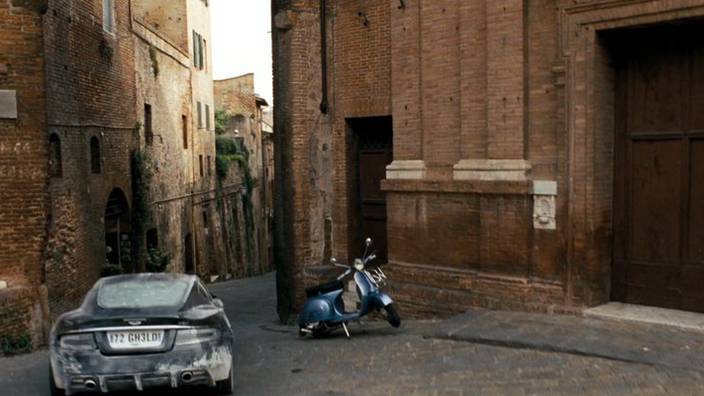