Mean and domineering Jane and the sweet and ditsy Jackie are two radically contrasting sisters who suffer from severe trauma after witnessing the murder/suicide of their parents as well as seeing their other sibling Janice raped and killed by her assailants. The pair are deemed fit to re-enter society and get released from a sanitarium where they have undergone extensive rehabilitation therapy. However, Jane and Jackie prove to be anything but sane and harmless as they embark on a vicious spree in which they torture, murder, and mutilate any man luckless enough to cross their lethal paths. 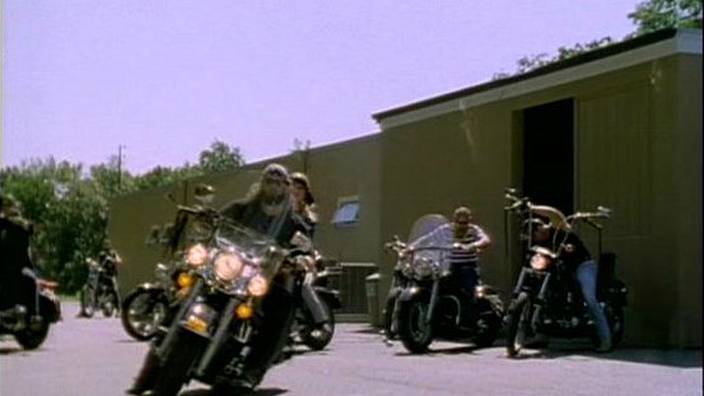 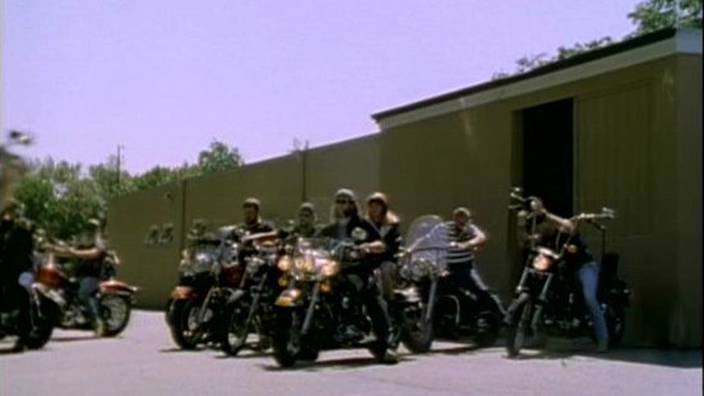 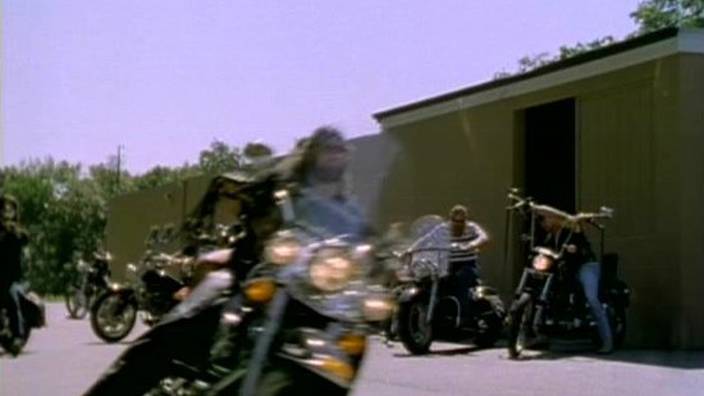 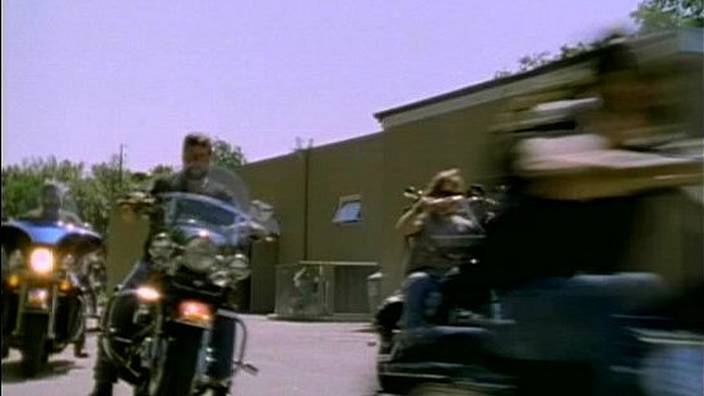 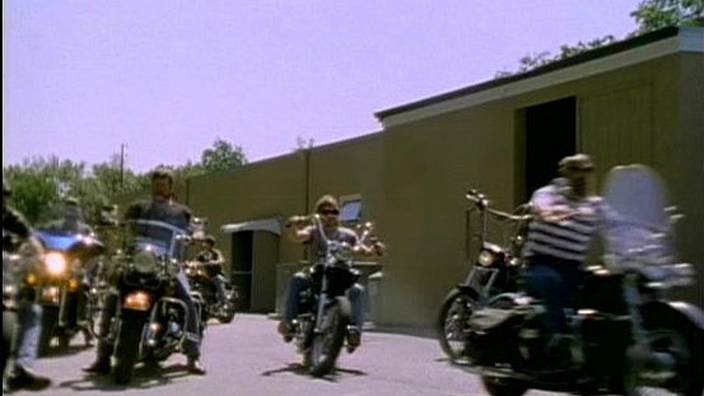 2nd from left looks like a Heritage Softail Classic 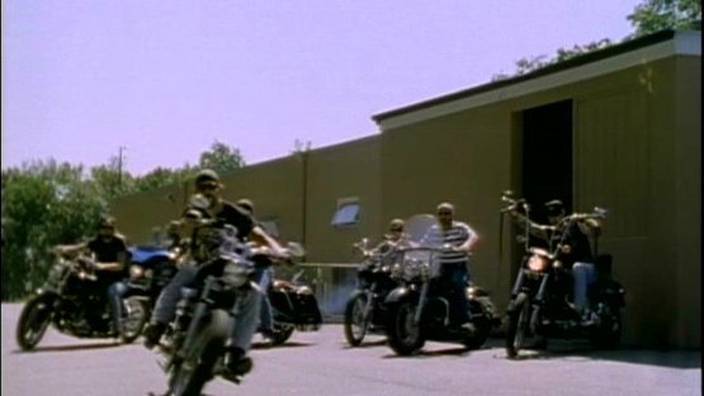 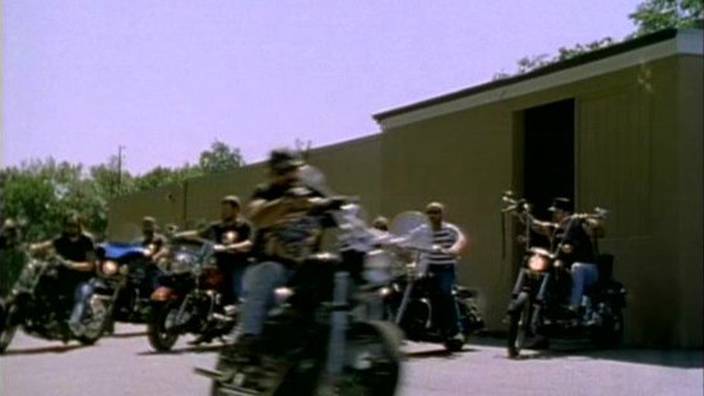 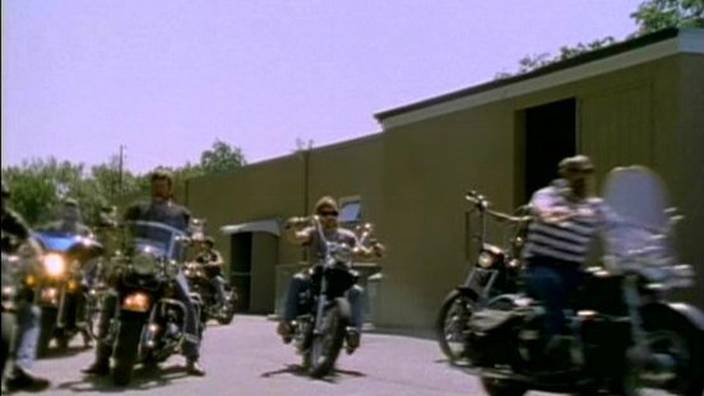 older bike on the right