Due to a political conspiracy, an innocent man is sent to death row and his only hope is his brother, who makes it his mission to deliberately get himself sent to the same prison in order to break the both of them out, from the inside. 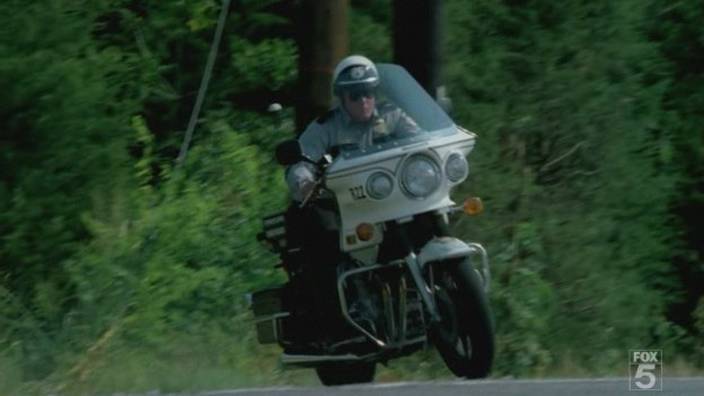 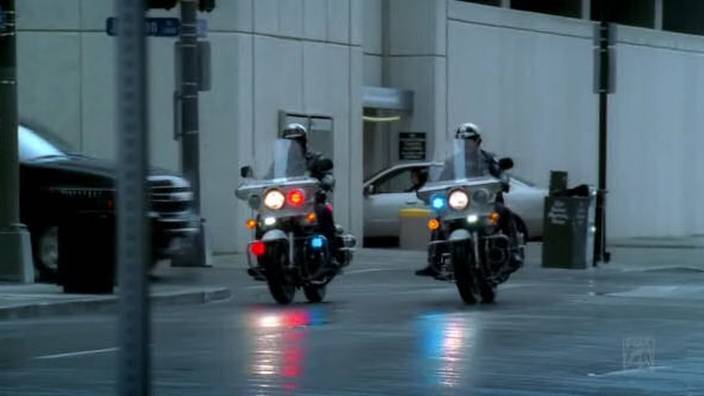 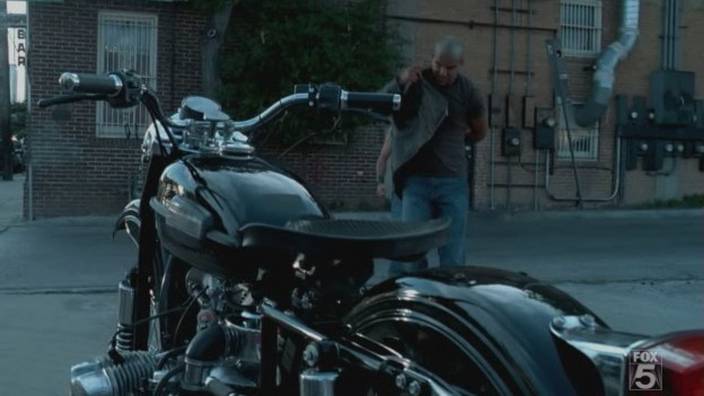 Ural (ou Dnepr) 750. Inconduisible telle quelle, sans son side-car MAIS avec la fourche Earles... Et pourquoi 1952? Elle est visiblement nettement plus récente, celle-là: feu arrière, liséré sur réservoir... Date des années 80, au minimum! In the series they say that it is a Ural... from 1952 So if it can be both makes, maybe we could list it at Ural at least, even if the year is wrong? oui, oui! By the tail lamp, single meter and recent design switch, it's Ural Solo of 21st century. (...and switch is black & cylinder head cover is edged square...this one may be almost NEW ) http://www.ural.cz/images/ural/solo/galerie/ipage00001.htm