Jessie Weston is an ex-con recently released from prison after serving two years for auto theft. He is welcomed back into his small California down by his best friend Dillion and his older brother, Paul. But Jessie is not warmly received by his old girlfriend Mary, whom is the daughter of the arrogant and corrupt sheriff, who was the reason why he locked Jessie up in the first place. When Dillion is murdered by two thugs looking him up for late payments, the sheriff and his MORE murderously corrupt deputy frame Jessie for it in order to organize a vigilante group to hunt him down. Jessie must go on the run, with Mary tagging along, to try to prove his innocence and kill all the bad guys out to kill him. 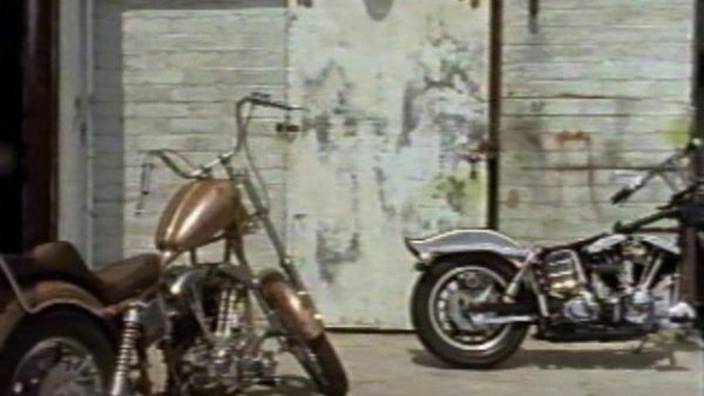 This chopper has to be tagged 'custom', methink. based on older shovelhead Harley

Exhaust and air cleaner missing on both bikes. Bike on left, my guess is it's a modified shovelhead 1200 big twin. 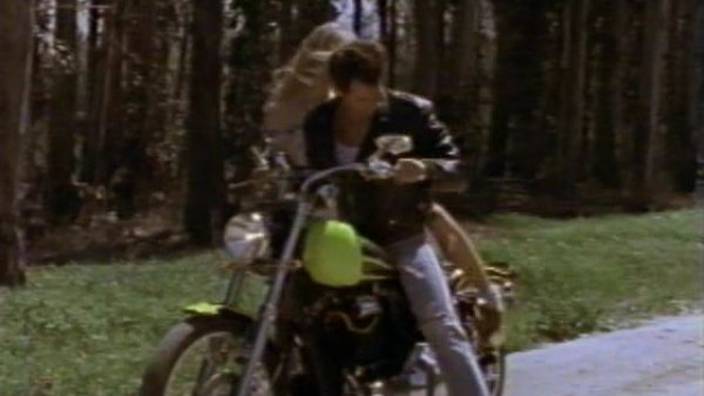 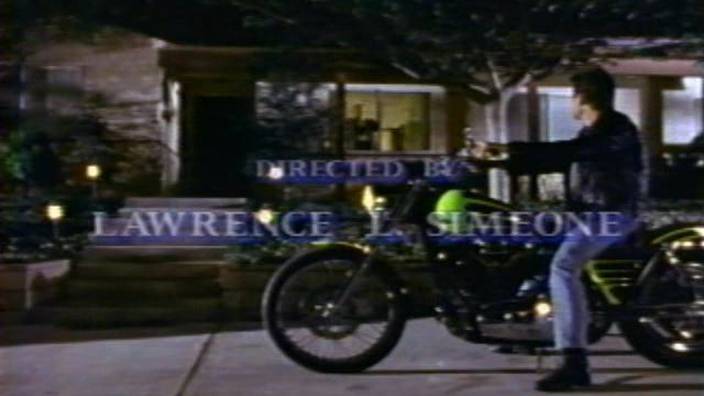 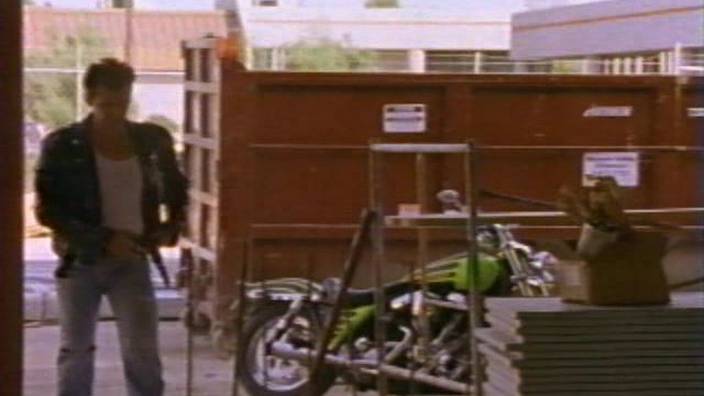 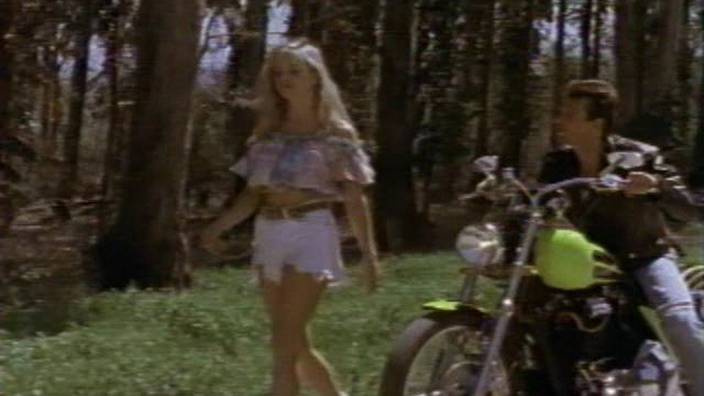 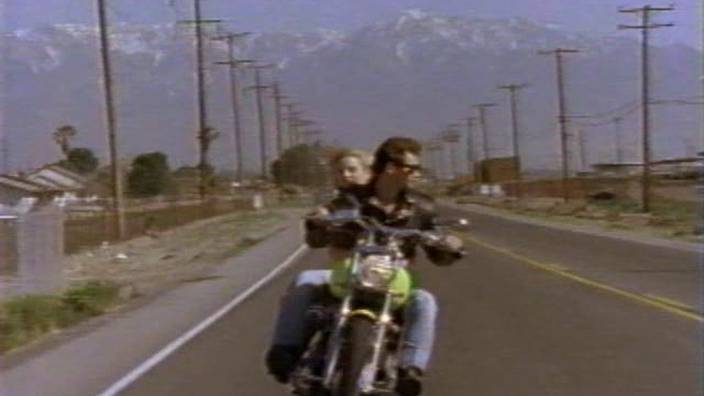 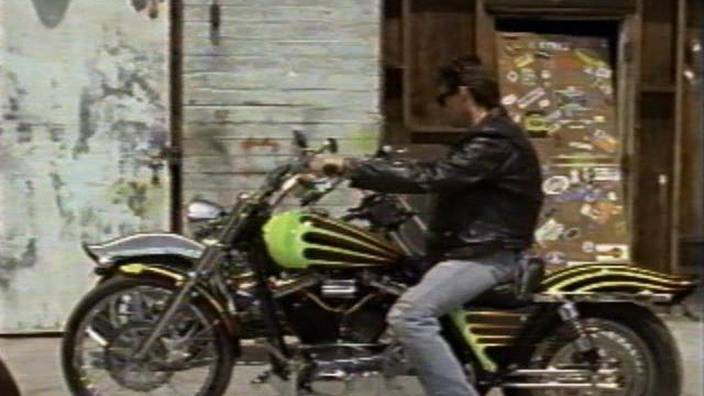 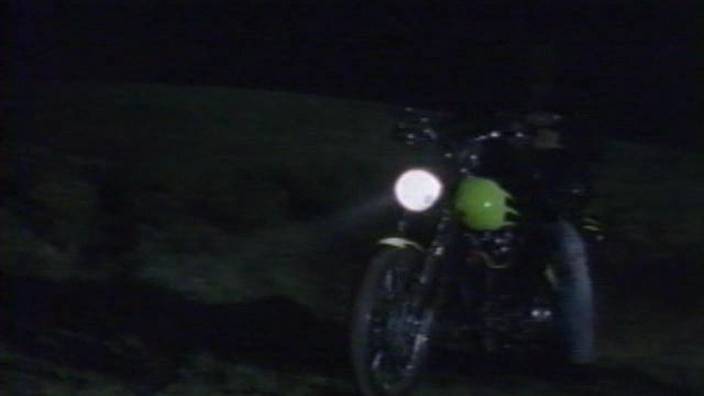 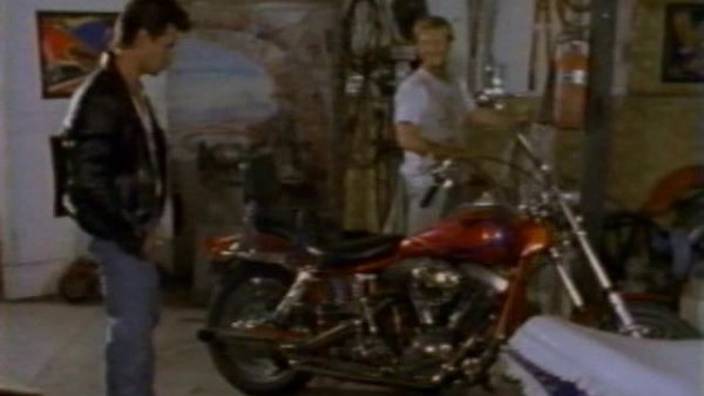 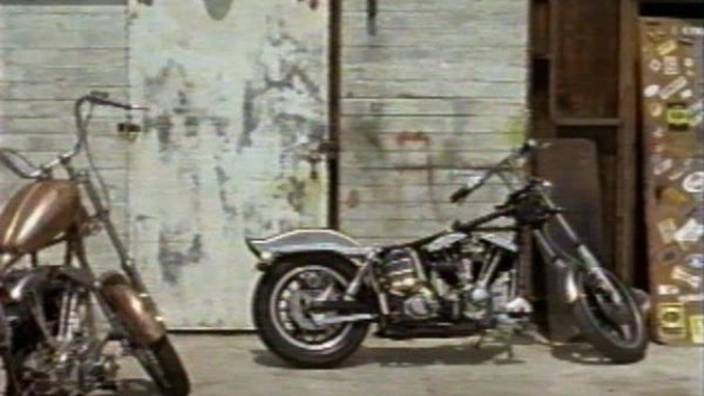 Shovelhead?? Yes! the one on the left older shovelhead