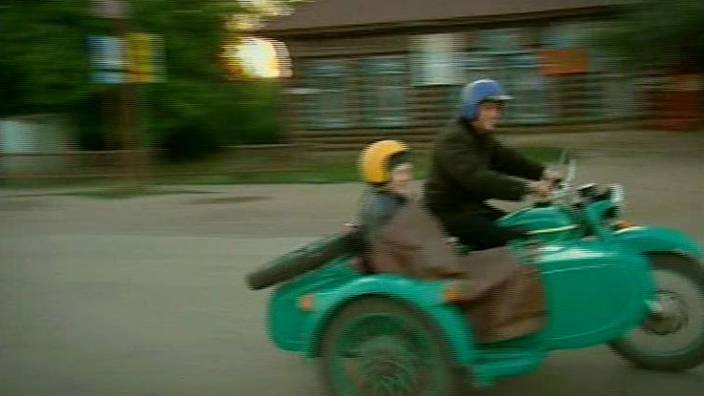 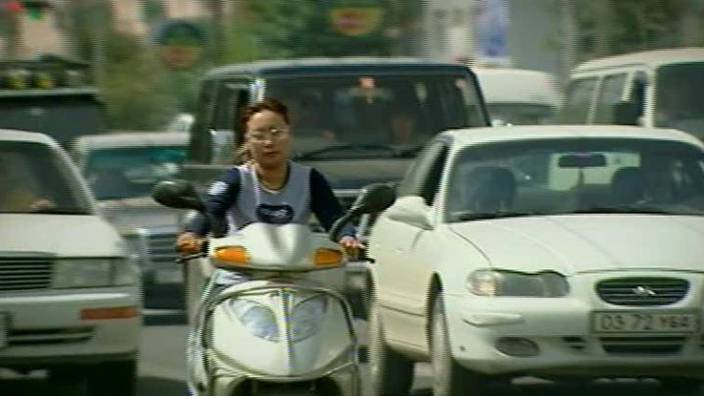 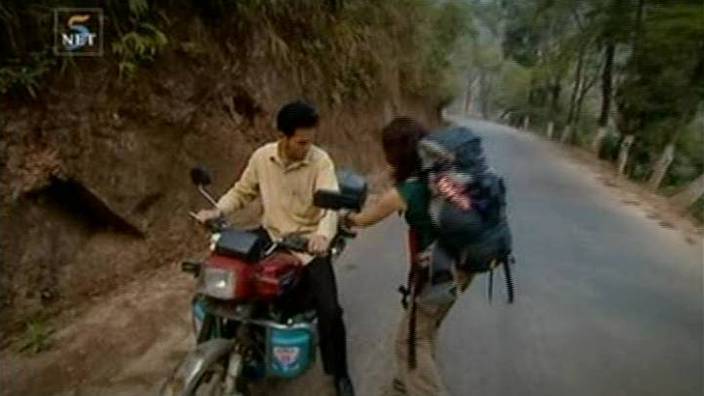 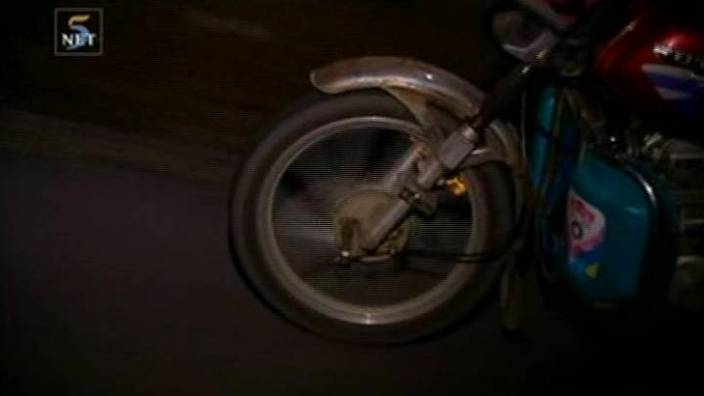 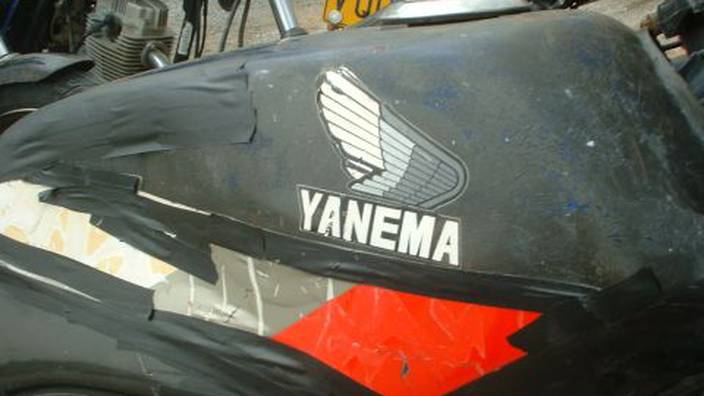 Come on Jun, you can do it...It's in China for your information: Noooo! It's one of illegal copies of Honda M-Living. Letters of 'FU' on the tank is the only clue. (however, Chinese copy is more than the number of constellations ) 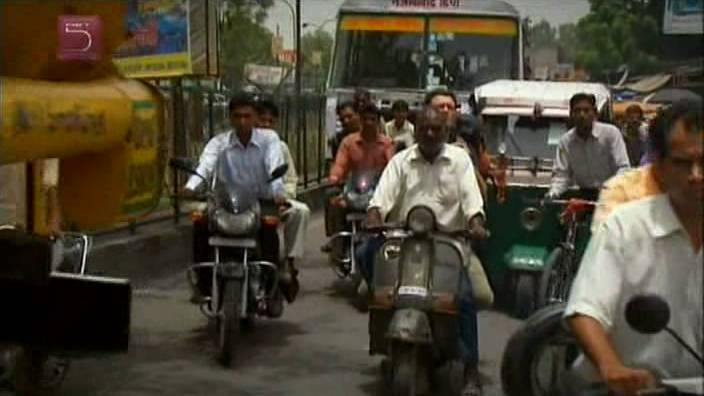 Bajaj Chetak scooter and Bike is a Bajaj Discover http://www.motosindia.com/bajaj-caliber.html 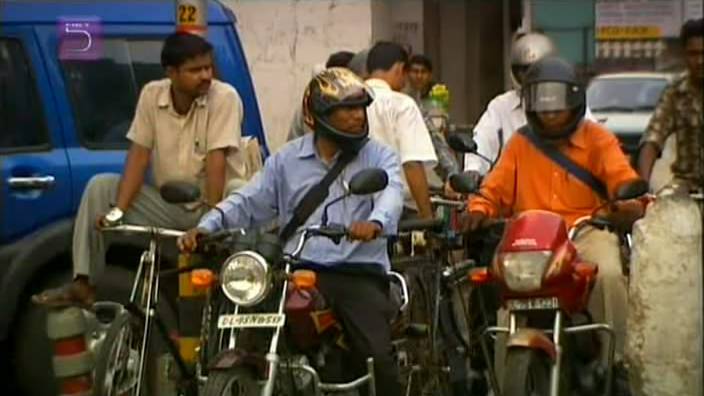 Pick one... I pick the bicycle! just joking which one ? Blue one is Mahindra SCorpio Bike is Yamaha Crux (old). Made in India Red one is Hero Honda Passion 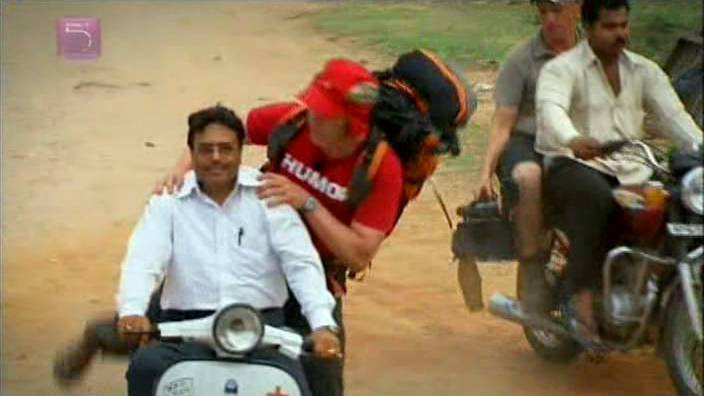 Bike on the right. Yamaha Crux Well the bike is definitely not the yamaha crux...actually it's the Bajaj Boxer CT. Even the graphics is clearly visible, I'm not sure why this mistake was made. Anyway Bajaj's loss is Yamaha's gain :-) hey man I made it. i thnk we have a 3rd Indian in the comm. Welcome man 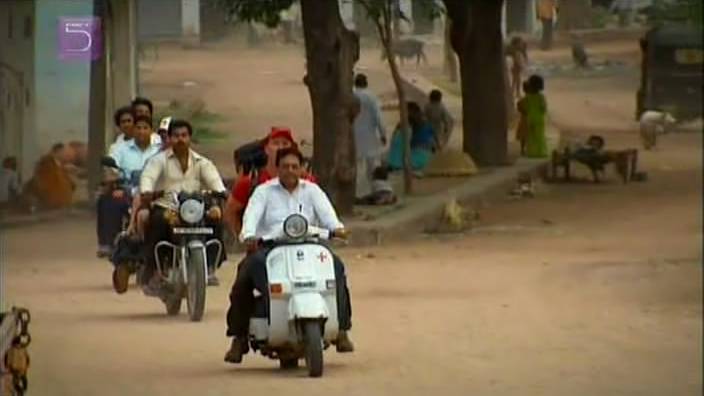 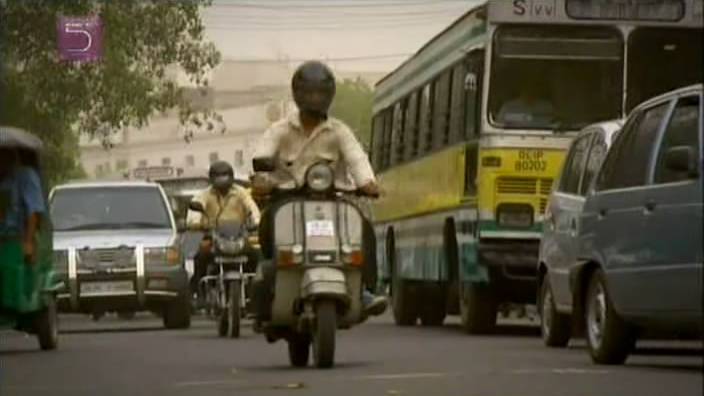 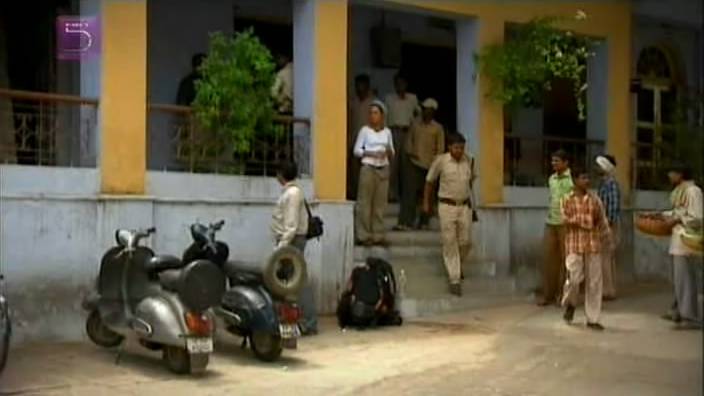 Bajaj Chetak,125 or 150 cc.(was sold also in Italystarting by 1995and will suscitates irae of Piaggio,because the Indians still built a their scootervirtually based on 1963-1965 Vespas,but updated mixing recent PX styling detailswithout own no more rights to produce it,'because of Piaggio license undue since end of '60s);was available also in side-car bike version('cause at Bajaj was forbidden the use of Vespa name,the'60s-style Bajaj scooter was renamed simply Classic);the one illustrated must be,however,a '90s model. Hello datsunZ, thanks for your comments , but for me it's very hard to read you text because of the layout. Maybe use some spaces or carriage returns... 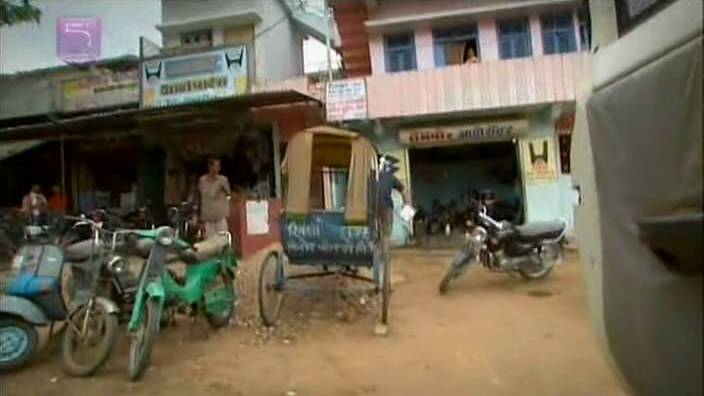 The green one. Bajaj M80. with the plastic flare removed

Based on Honda or Suzuki moped??? 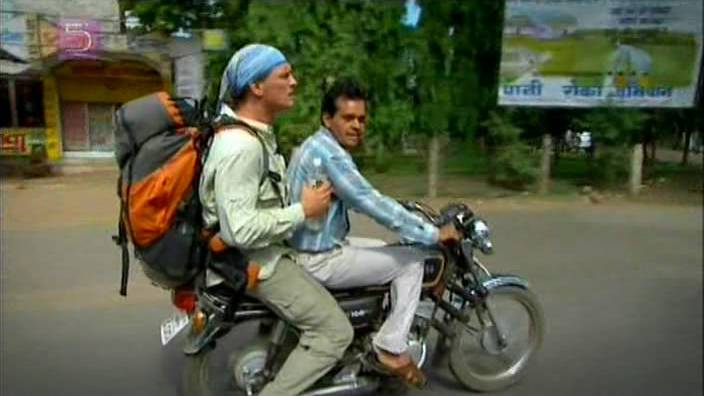 Now extinct Yamaha RX100 Very popular when launched. Yet it is.. But out of production coz of polluting 2 stroke engine. and very fast in those days. I find also Escort Yamaha, is that also a make?

escort used to make Yamaha in India along with their rural bikes called Rajdoot (ambassdor in english-meaning of rajdoot). Now Yamaha is separate company. But its bikes now are not sucessfull. compared to Bajaj with their pulsar and Hero honda with CBZ etc... 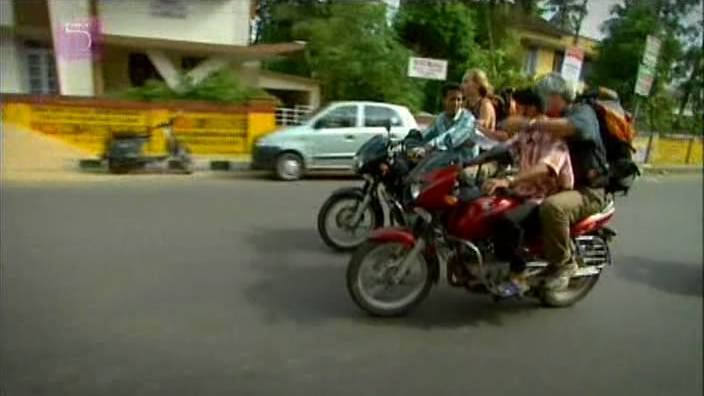 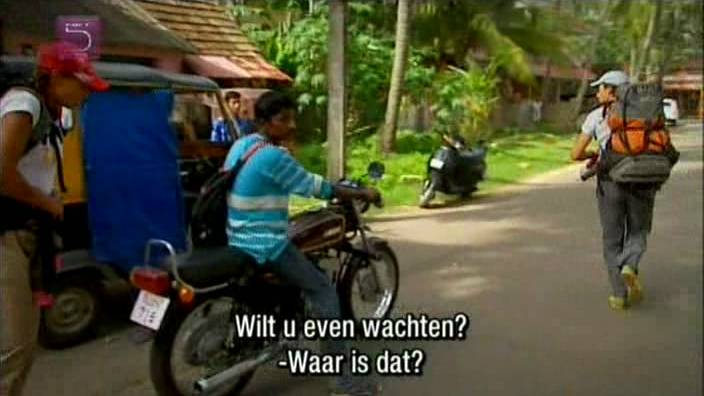 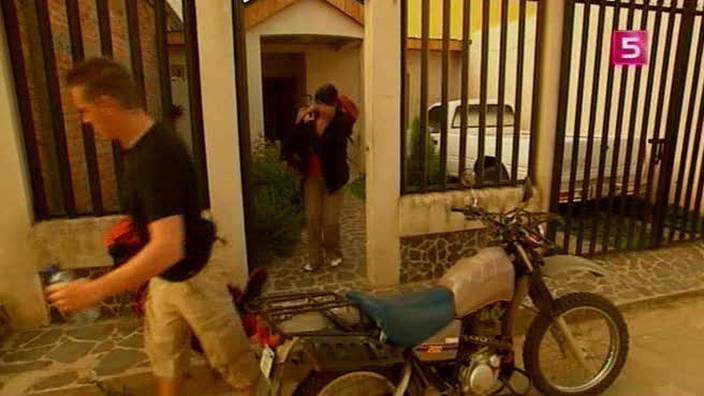