Anna Kelanen is an ex-model, who just has been released from prison. She thinks back on her life, when she was a rather successful model, and on the things that went wrong. 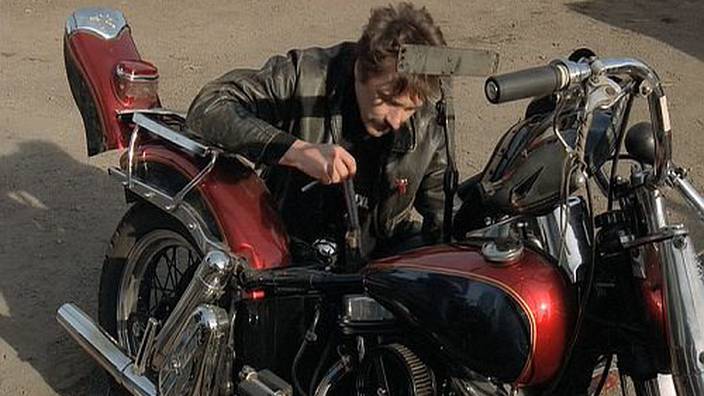 It has a panhead engine so it is no later than 1965. Maybe a customised Duo-Glide?

I have looked through a few Harley pics and as we all know 1958 was the first year with rear suspension - making the Hydra Glide into a Duo Glide - and the chrome tool box seems to be gone from 1960 onwards. I think if this was called a 1958 Harley-Davidson Duo Glide you won't be far wrong. 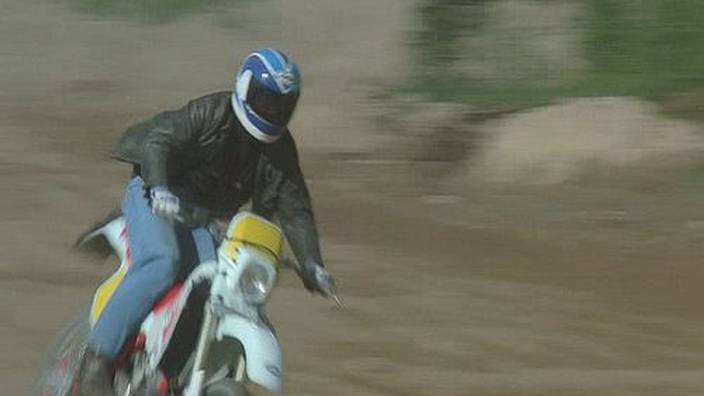 The bike is a 1989 KTM 250 EXC http://www.bikepics.com/pictures/033018/ The stunt in Paperitähti was performed by Arto Nyqvist at the Ruskeasanta MX track. 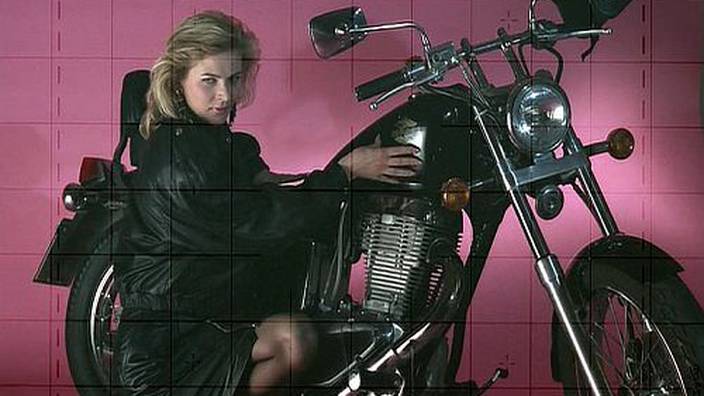 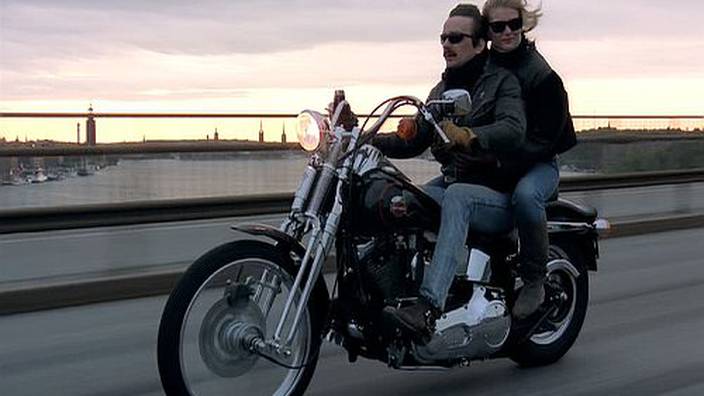 Harley-Davidson FXSTS Softail Springer probably new in 1989 as the springer front end only became available about then. The link is to a 1999 bike. http://www.motorcyclespecs.co.za/model/h-d/harley_davidson_fxstS_sof%2000.htm 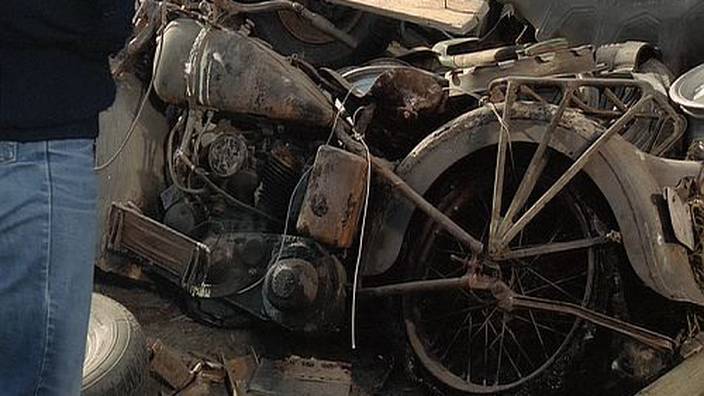