A series chronicling the daily activities of an unusual prison facility and its criminal inhabitants. 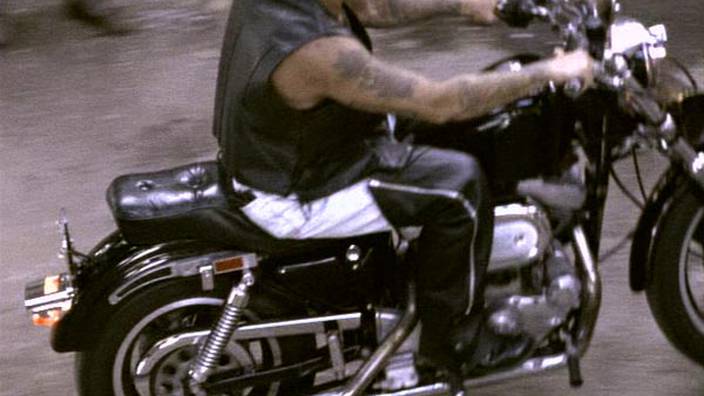 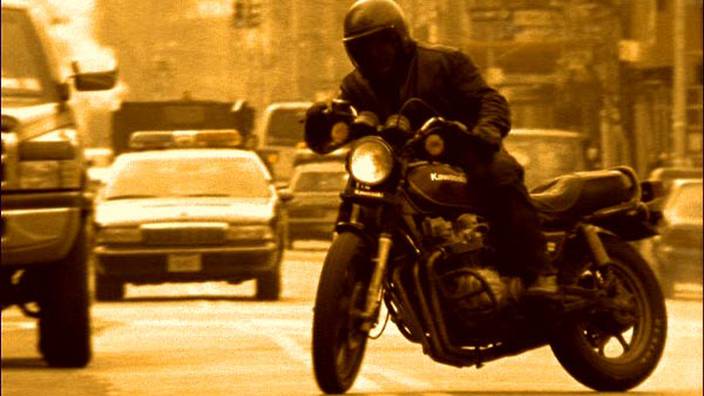 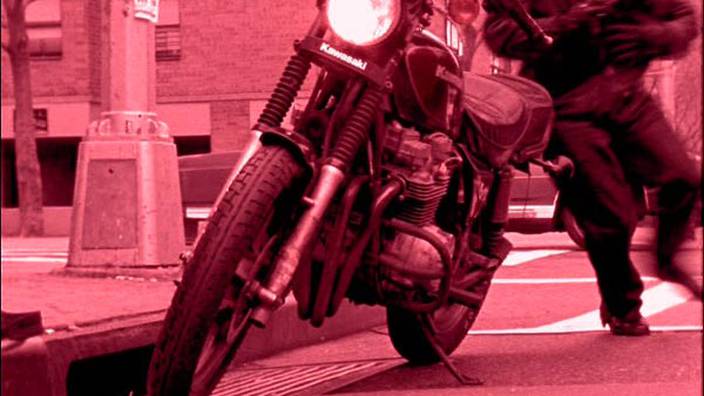 early eighties Zed? Oeuf corse!!! Corsican egg?? What do you mean? It was just a bad joke... of course! That appears to be a Kawasaki Spectre, Technically not a LTD. Spectres can be ID'ed by the rubber gaiters on the forks, blackout trim, gold wheels, and either burgundy/black or gold/black paint. Personally, I'D like to know just who on the show was riding the bike! I'm guessing Robson or Schillinger would've been too damn racist to get their rocks off on a "Jap Scrap" bike - more of the LUDDITE crowd let's just say, so Harleys only for that fucking crowd of goons. Beecher got busted driving his BMW or Lexus or whatever. So who in the heck was it? Chris Keller the gay serial killer? Would've fit with the black leather theme. Ha-ha. Any idea what EPISODE this was in? Gotta look it up on You-Tube! Adabisi would've been wearing his helmet perched on the top/back/side of his head, so THAT character's excluded right there. Ha-ha. It was Chris Keller.

Are you so short of vocabulary that you have to use that word? Switch on your brain cell and consider that children may be using this site.