A Tennessee sheriff and lawyer want a jailed drifter to assassinate a mayoral candidate. 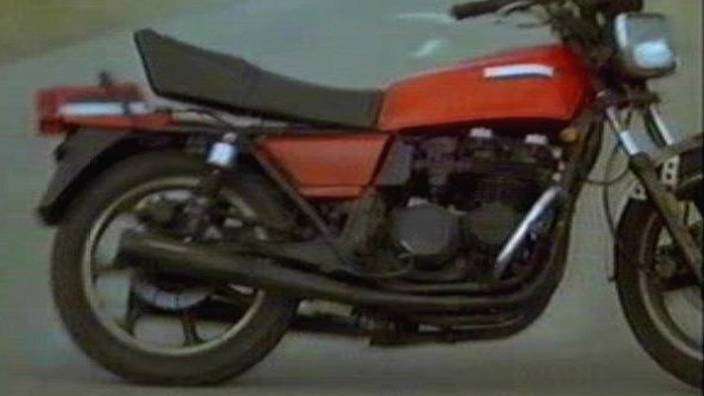 Kawasaki Z500 or Z550 (1982-83) later version. distinguish point is aluminum foot-step plate. This bike is painted and modifyed. (for imitate a new model?) 500 or 550 is interlocked with this and determined. /vehicle_16483-Kawasaki-unknown.html 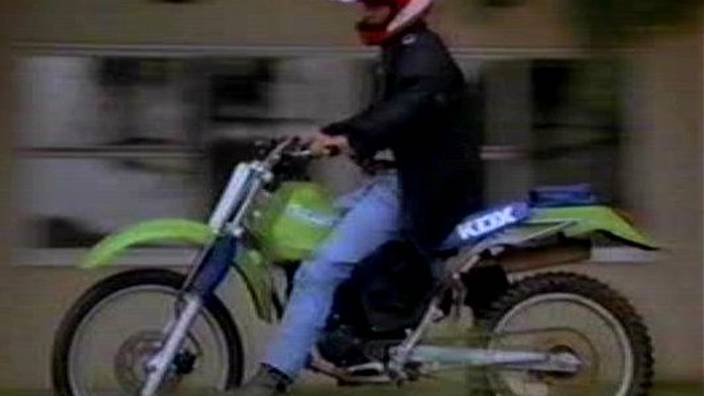 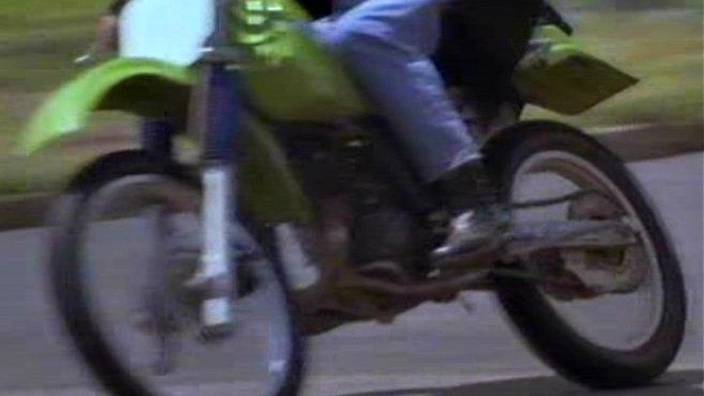 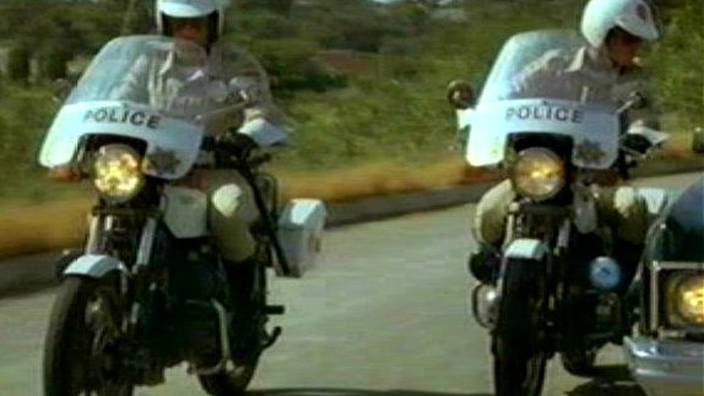 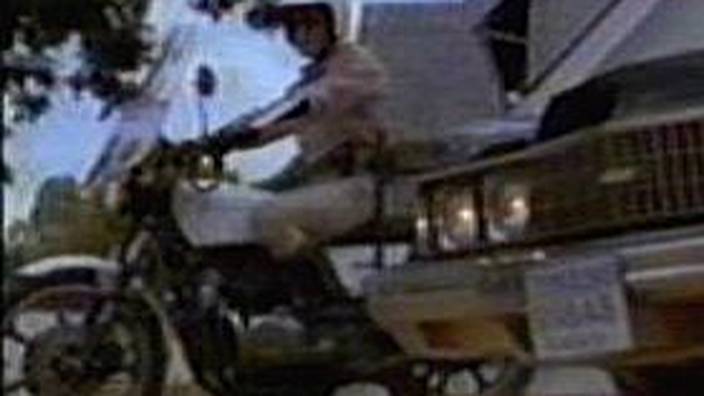 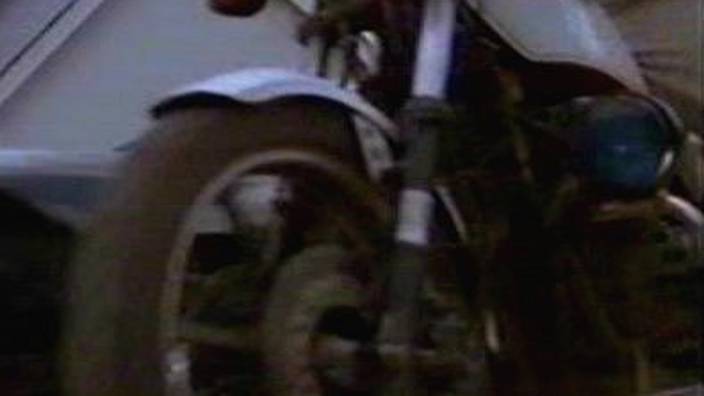 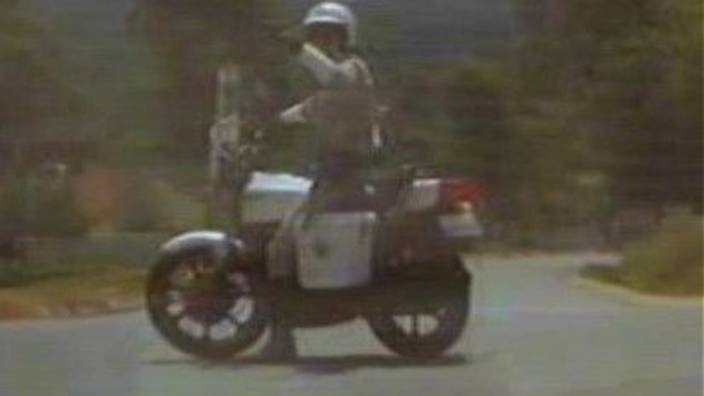 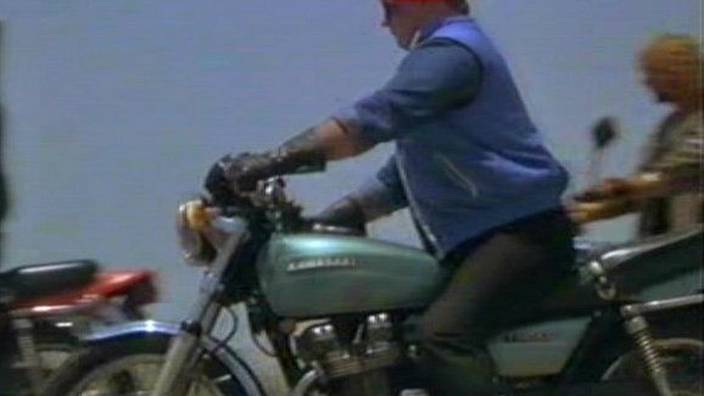 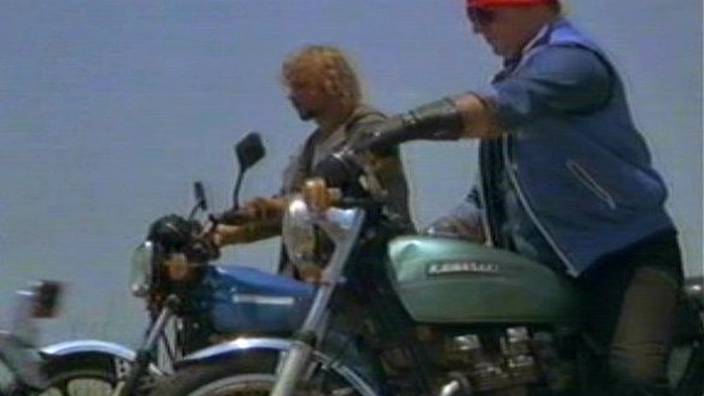 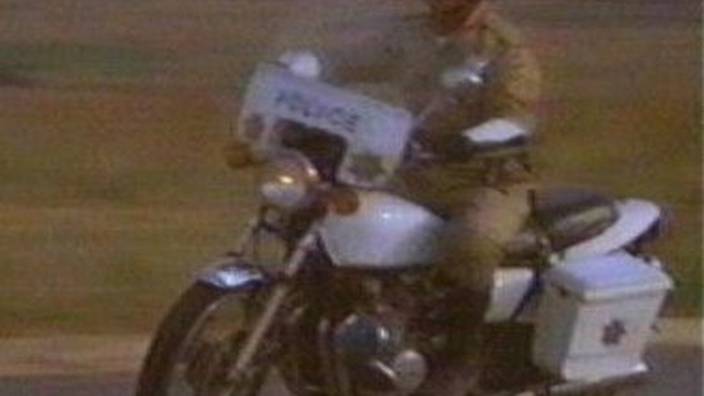