Dino and Marco are two brothers who live alone with their sick father. Marco is on drugs, and Dino becomes involved with a gang of dangerous criminals and is roped into pulling a bank heist with them. 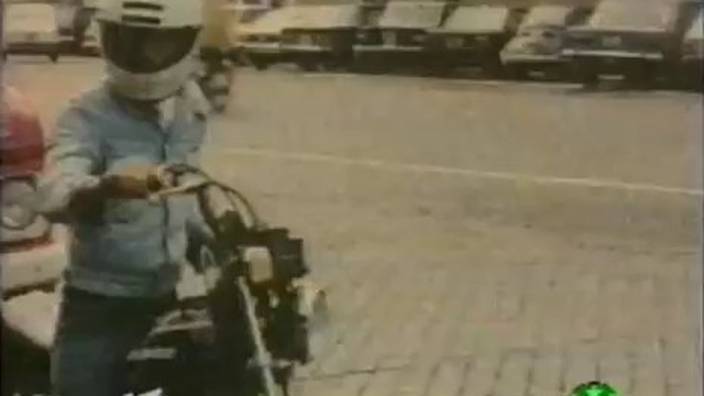 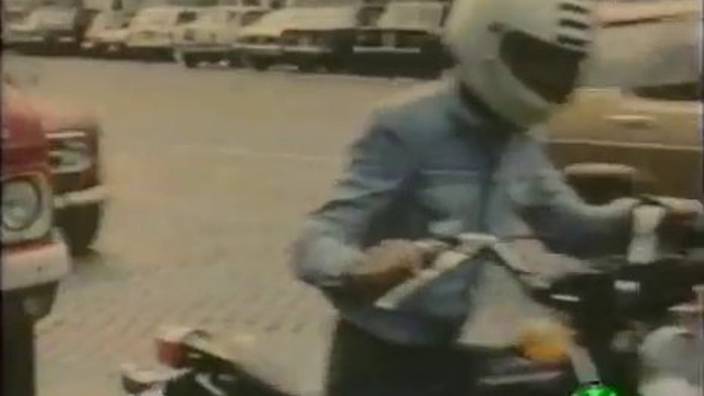 Nice Bertone Helmet I think this is one of the H-D Cagiva 2 stroke SS-SST range (what were they marketed as in Italy? They were originally built by Aermacchi), somewhere between 125 & 350. 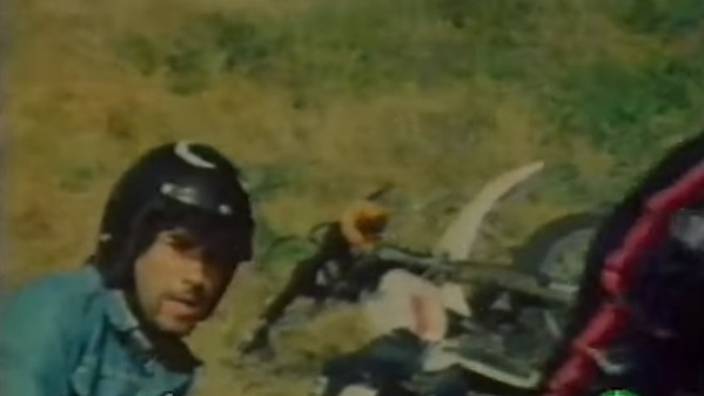 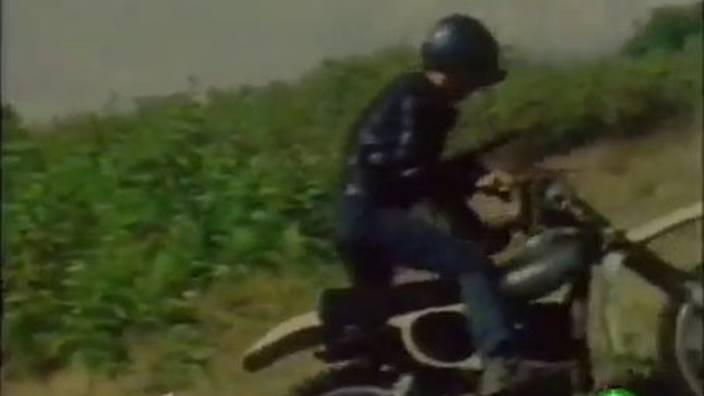 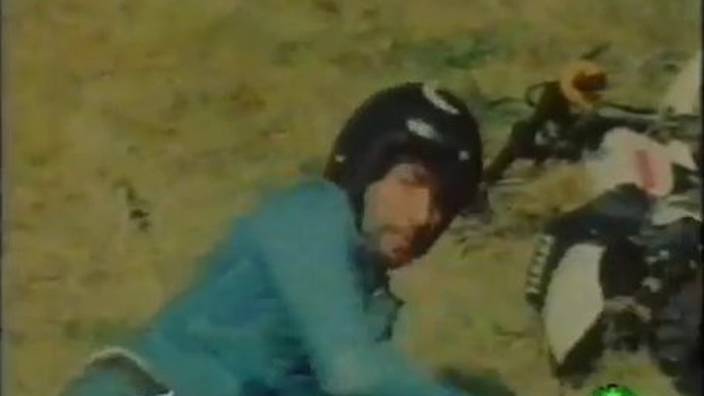 The 1st thumb is a different bike with aftermarket alloy tank. It's a monoshock so if 250-400 it's 1975 B model, very little info available on 125-175 (as opposed to DT---MX) but the monoshock versions appear to have the same tank & side panels as the DT models. Still doesn't resolve the main pic, you could be right on MX but I'd like to see motor & rear suspension.