Rod Taylor plays a policeman sent to return a sensitive case; An Australian citizen, currently acting as high commissioner for peace talks who is wanted for an old charge -- of murder. The talks are too sensitive to be disturbed, so Taylor ends up watching Christopher Plummer as he conducts his talks, and discovers that some want the talks to fail enough to think that killing Plummer is an obvious way to stop them. 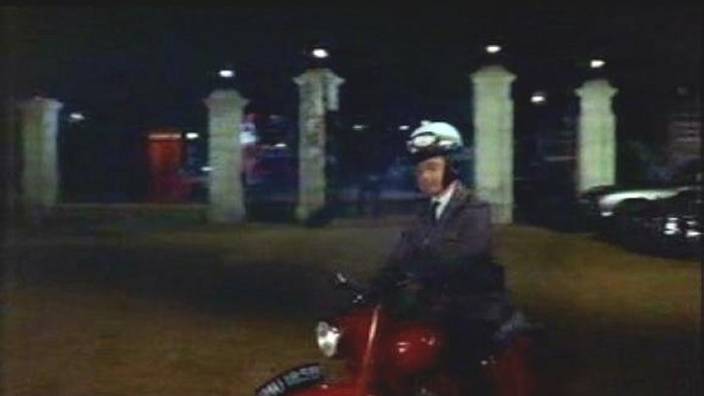 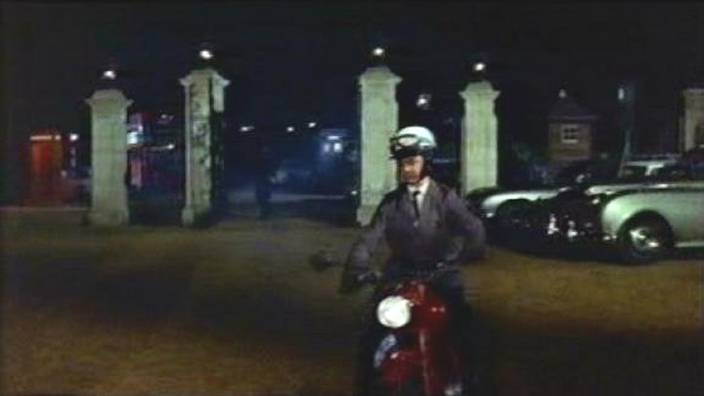 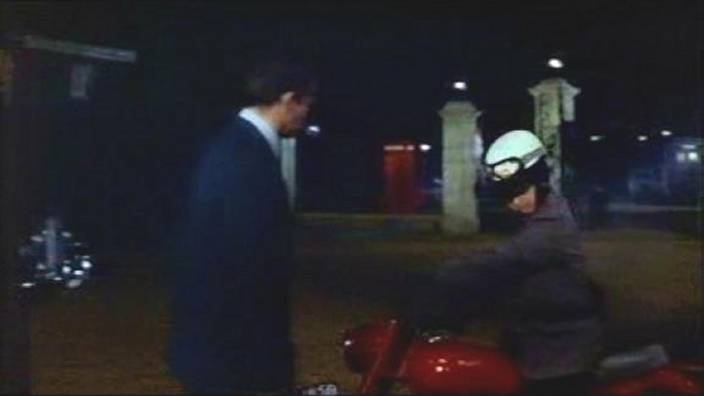 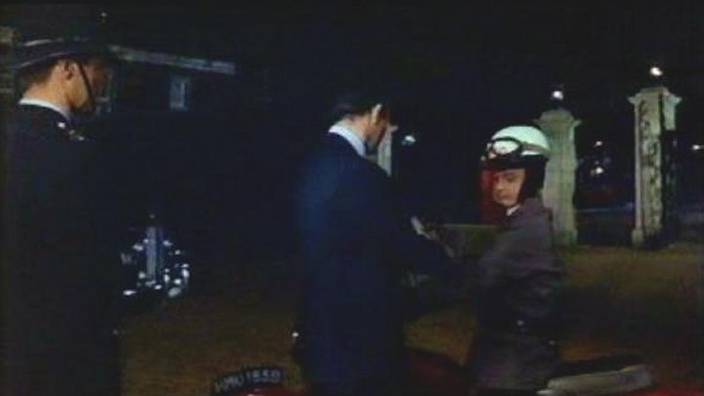 Aston martin db5 in the back 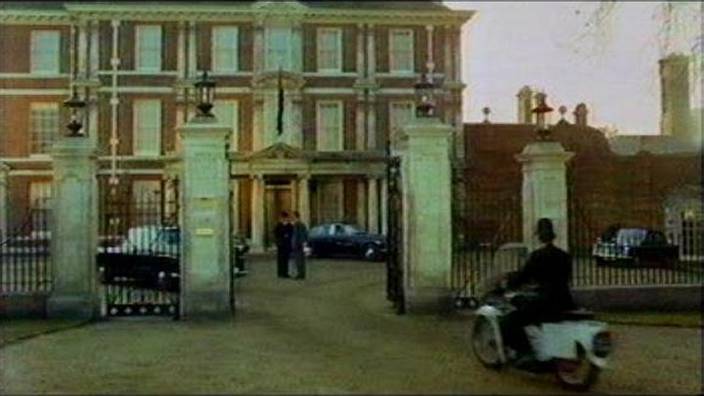 aka Silent Velocette or (more commonly) 'Noddy-Bike'. The bobby's helmet was a specially designed crash-helmet. 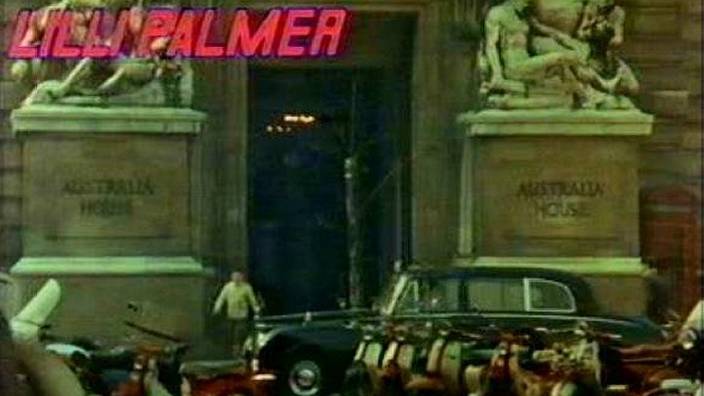 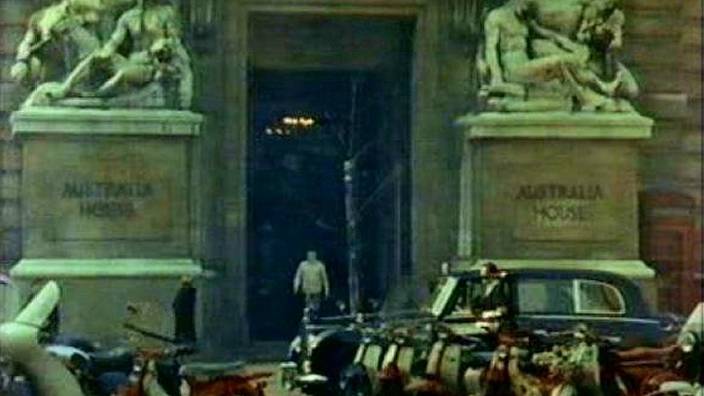