A weekly documentary in which two Hollywood special effects experts attempt to debunk urban legends by directly testing them. 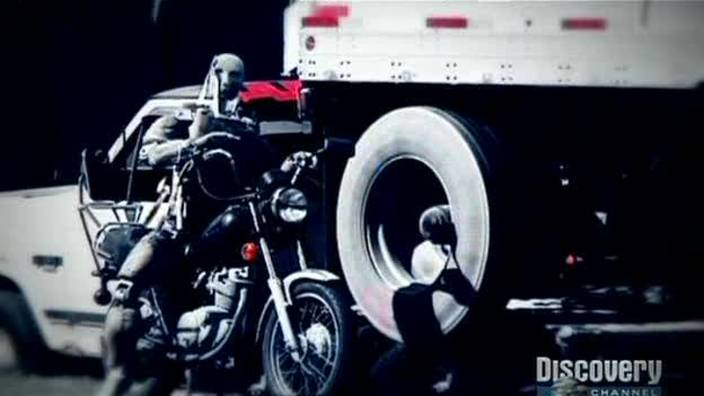 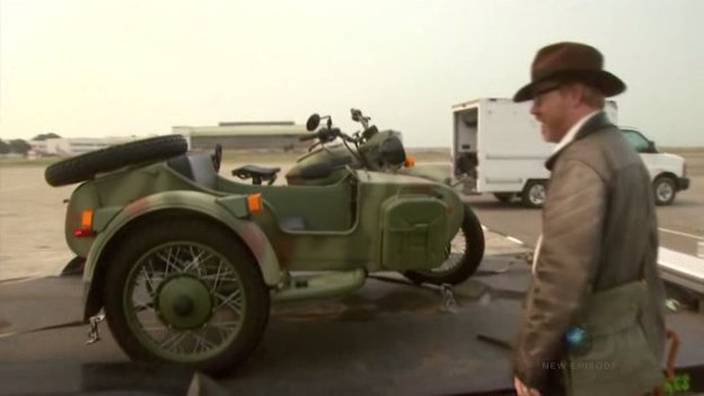 The truck in the background is either a Chevrolet Express or GMC Savana. Dnepir/cossack The motorcycle is a Russian Ural. Most likely it is the new 750 cc model, which is being built since 2000.

I think this model is known in the US as Gear-Up. http://www.imz-ural.com/gearup/ In Europe, it's known as Ranger http://www.ural.cc/index.php?ranger 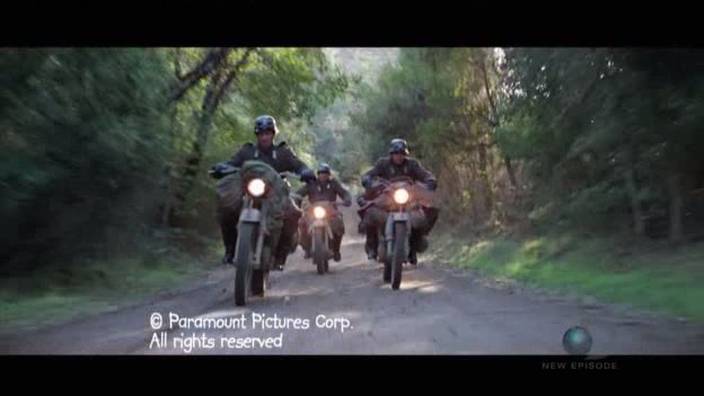 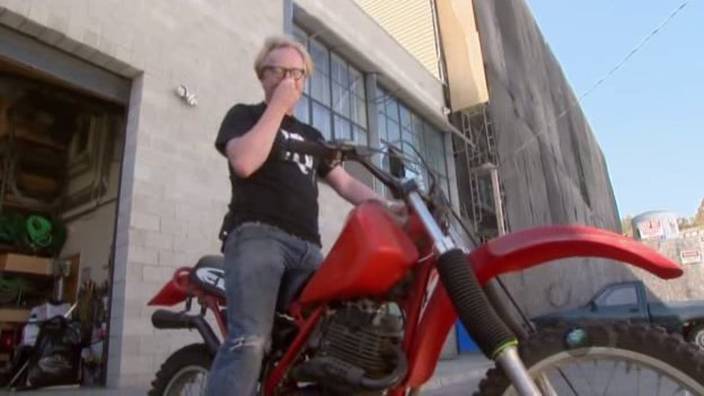 we have one and its a good one 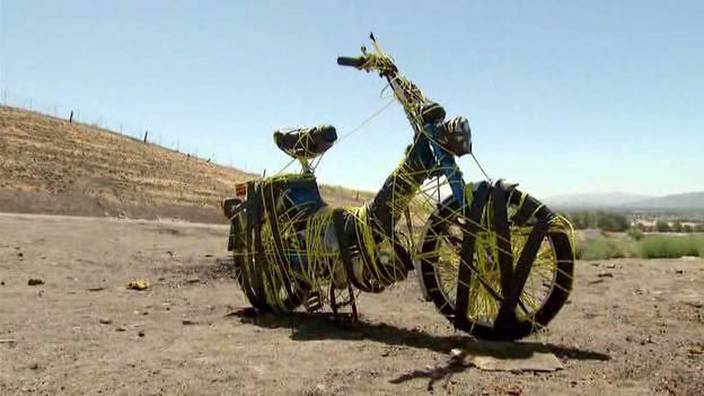 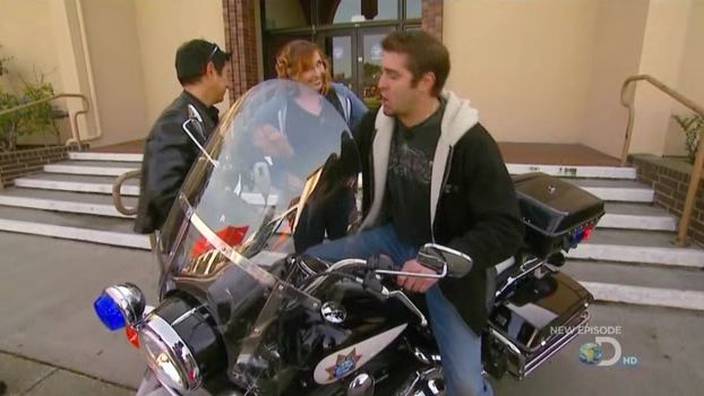 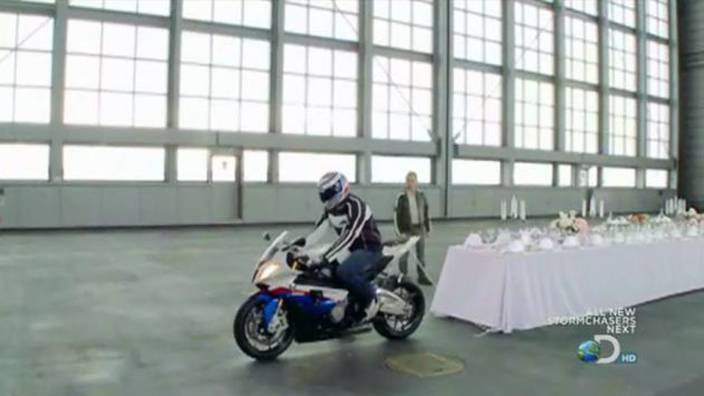 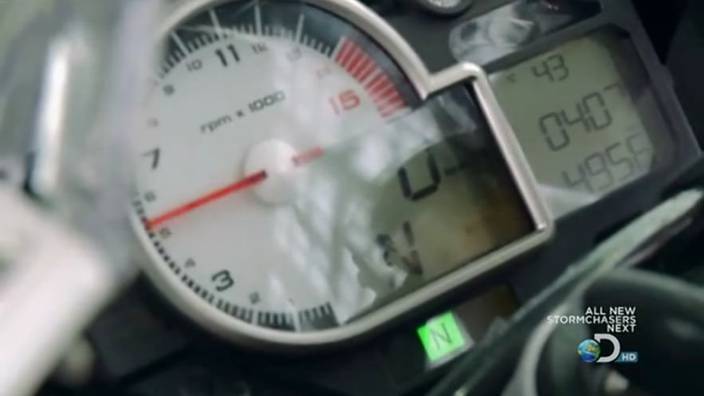 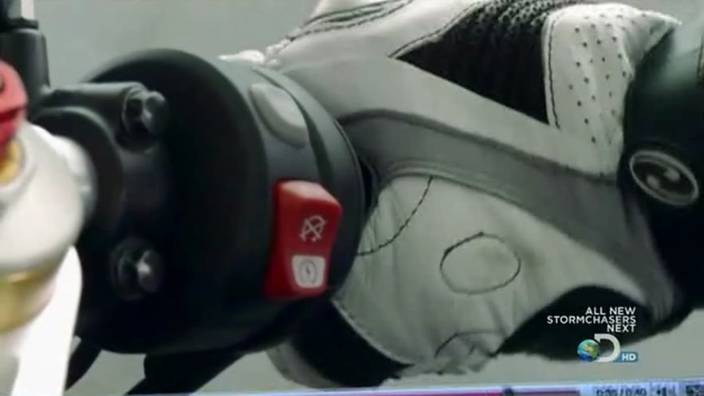 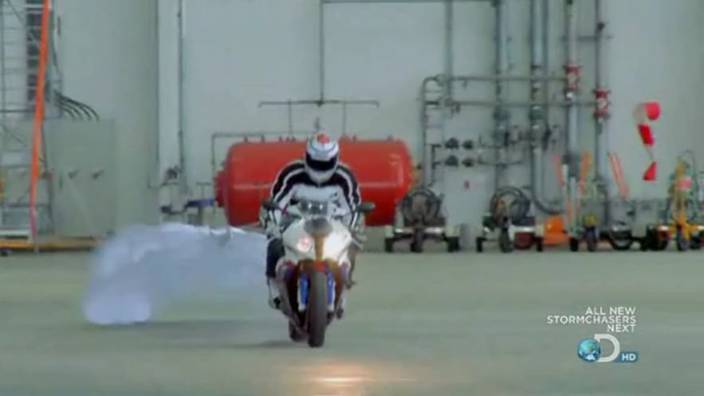 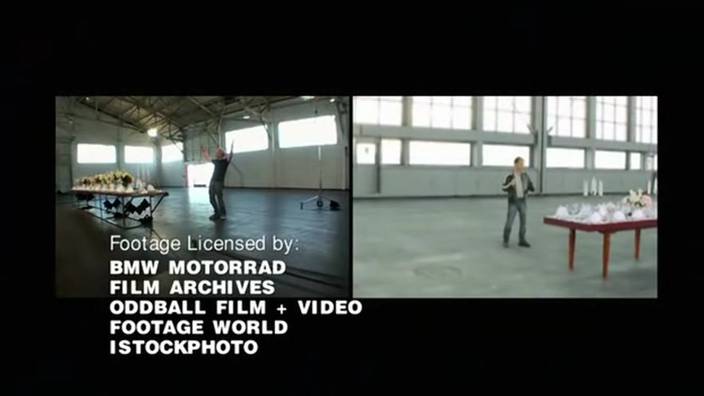 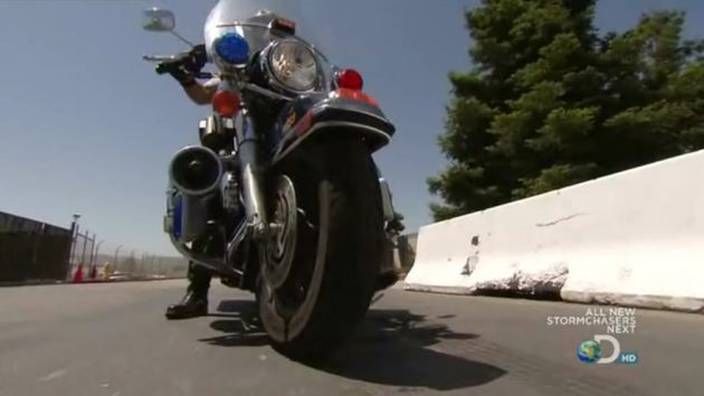 So SFPD DOES use Harleys and not Moto Guzzis! 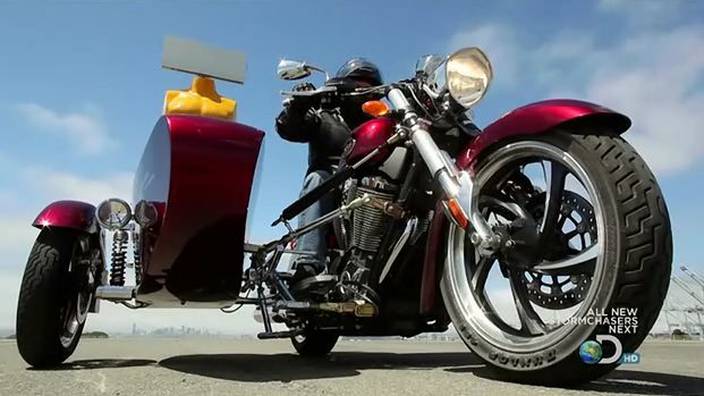 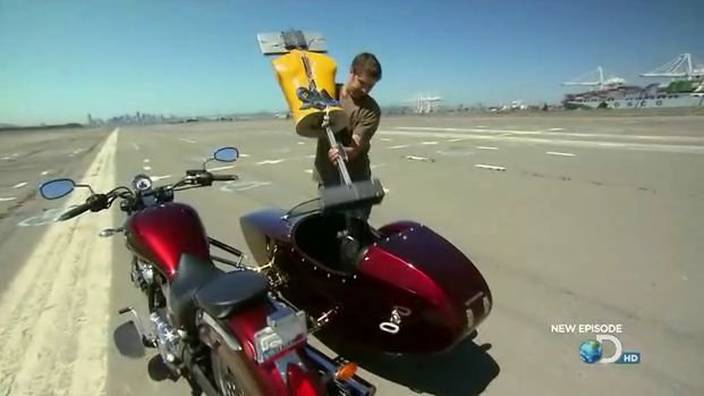 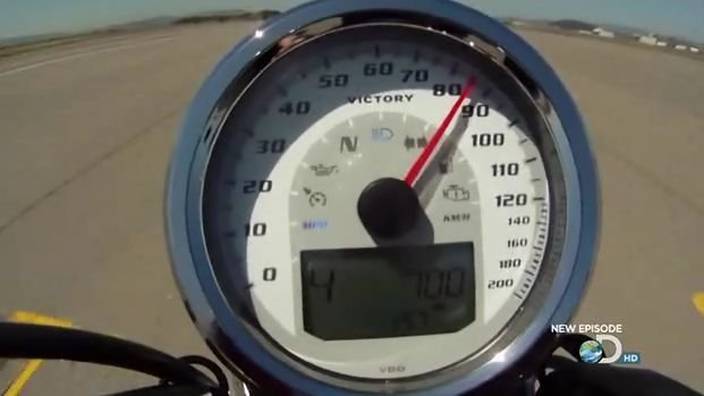 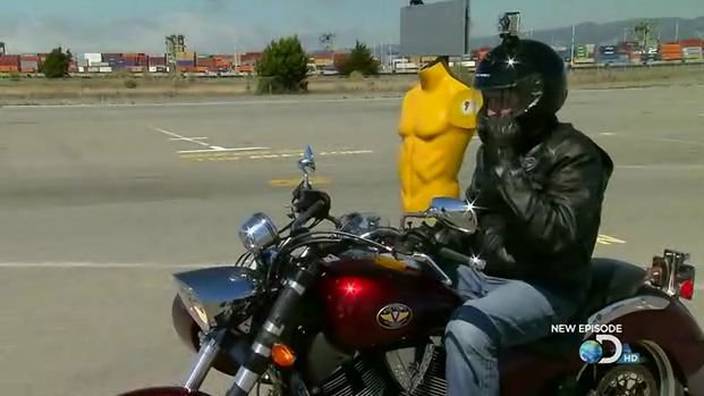 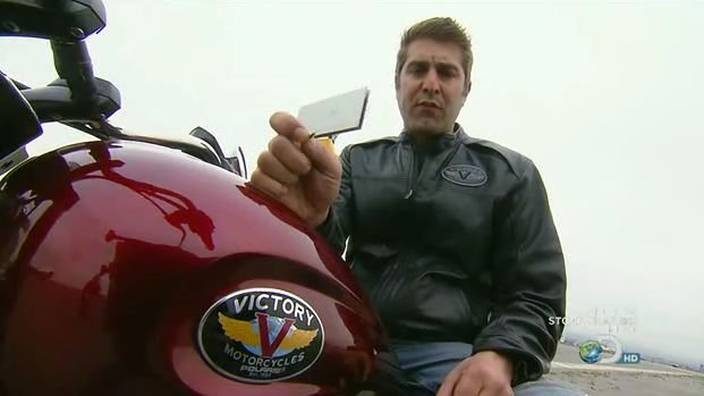 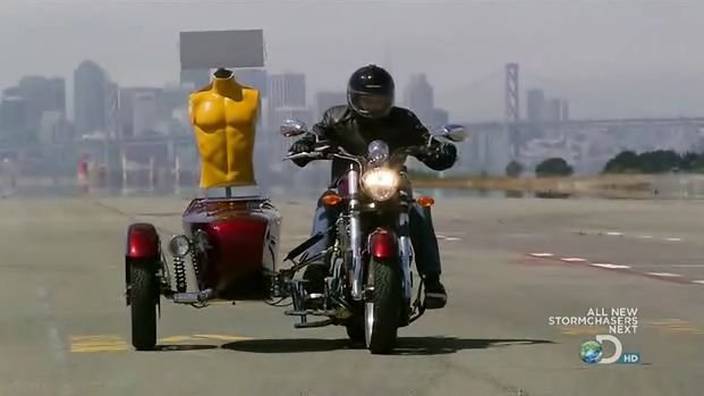 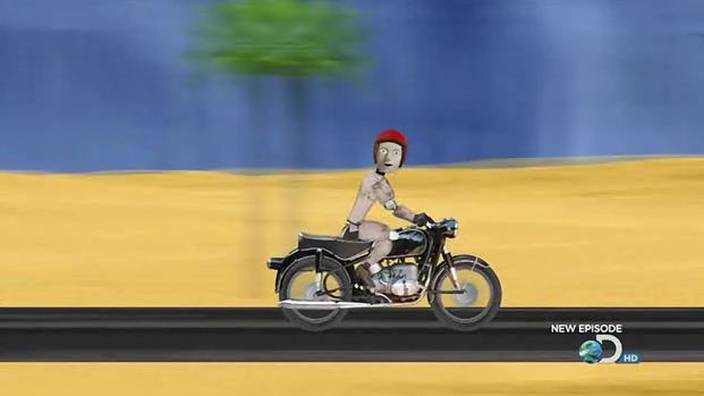