When well-off aircraft designer Denning finds his daughter's current boyfriend is a nasty character he tries to buy him off, ending up hitting him and causing his death when he falls. Instead of calling the police he dumps the body in a lonely spot on the road to the North, making it look like a hit-and-run accident. Weeks later there is still no report of the body being found, and Denning starts to go to pieces. When he lets his wife into his secret the two start making enquiries, possibly making things worse. 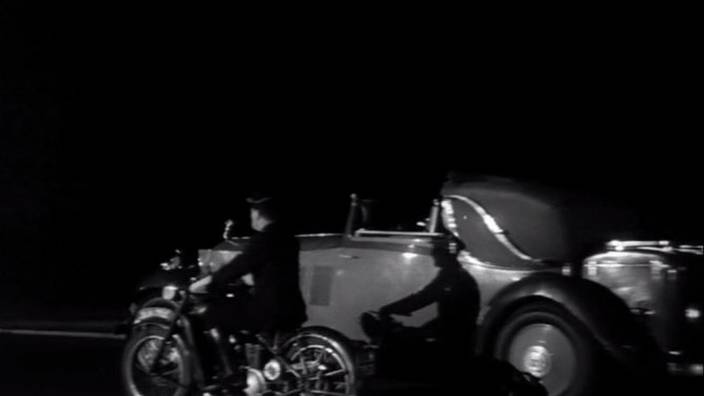 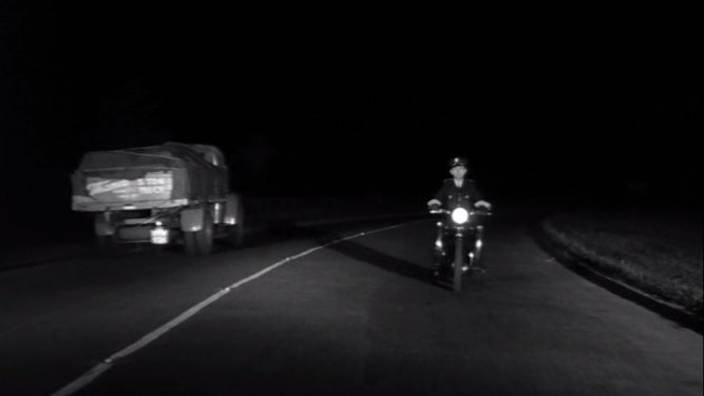 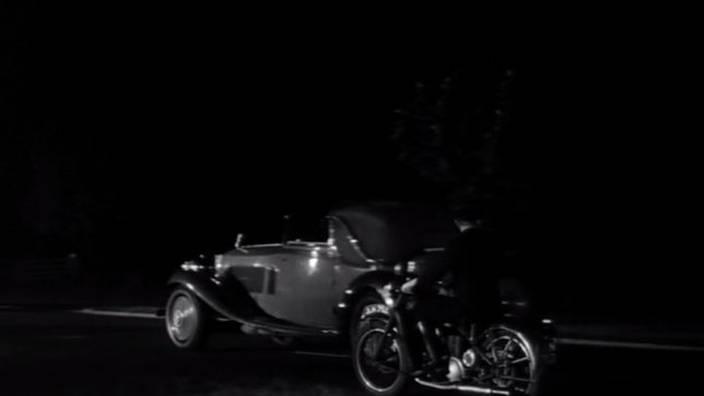 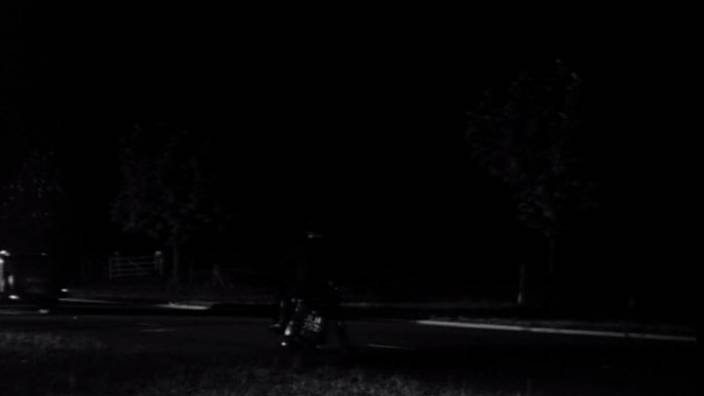 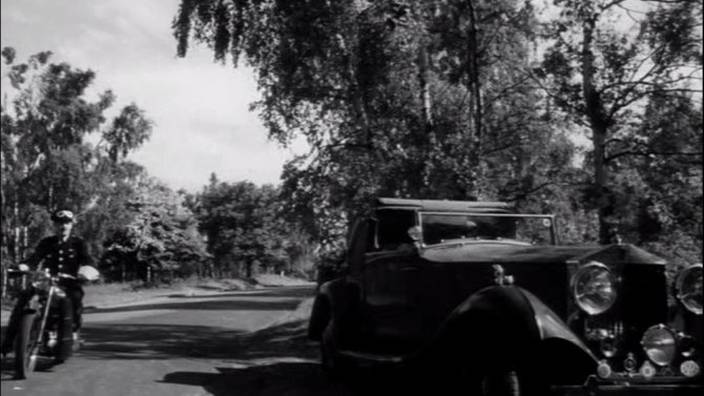