Three bad boy motorcyclists get kicks raping other people's women and generally being a nuisance. When they rape a veterinarian's wife, he takes exception and pursues them, teaming up with a Cajun woman whose husband they killed. The leader of the gang, a Vietnam Vet, begins showing signs of being a few slices short of a loaf. 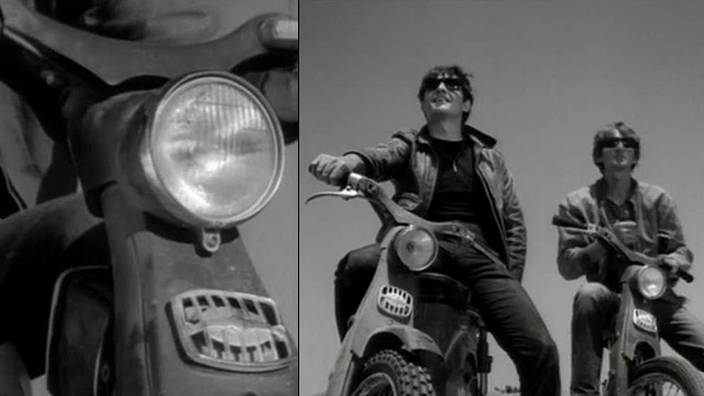 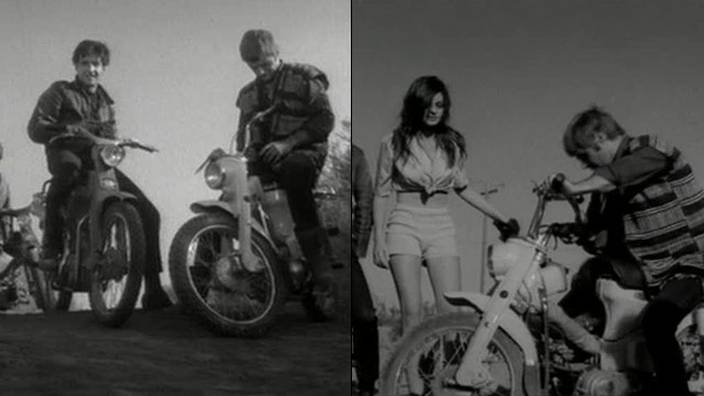 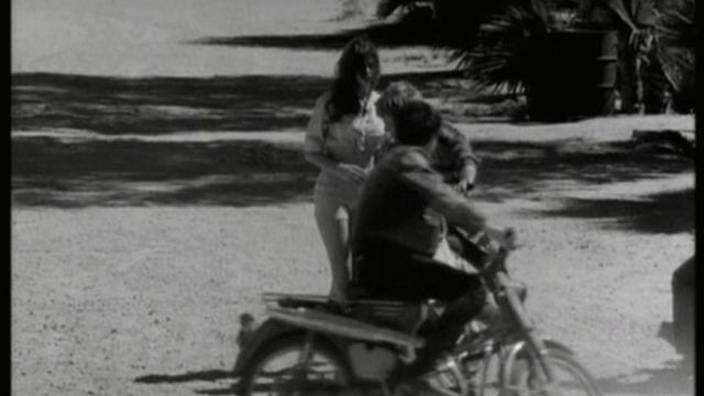