Ethan Hunt and his IMF team, along with some familiar allies, race against time after a mission gone wrong. 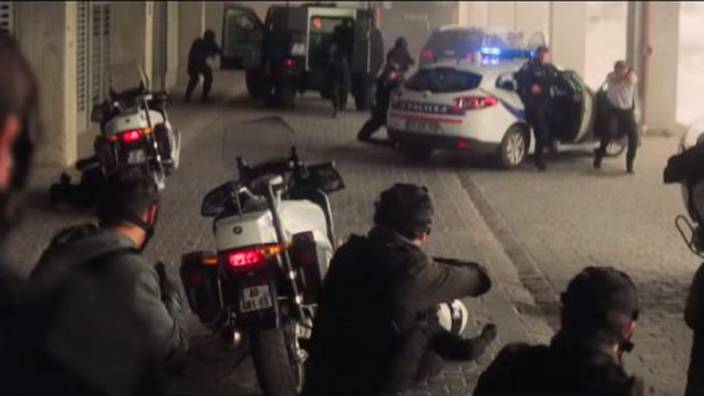 3 stars, lots of them are used by the police in an extended scene. 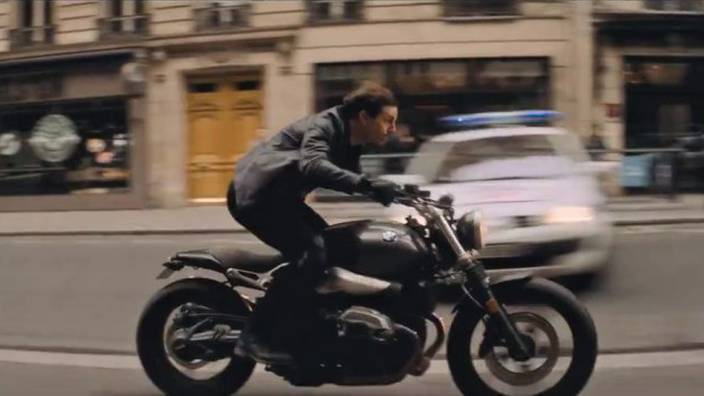 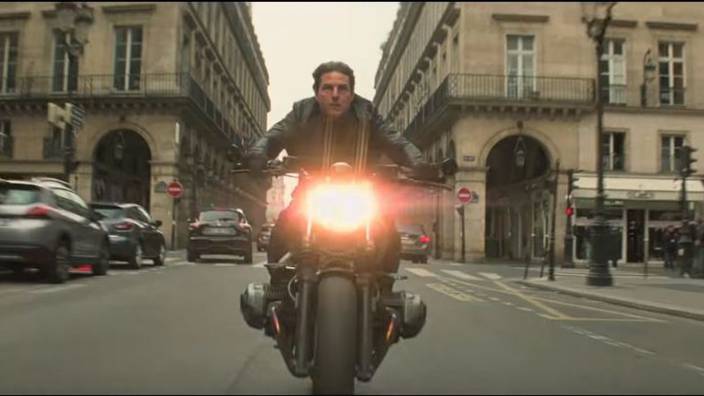 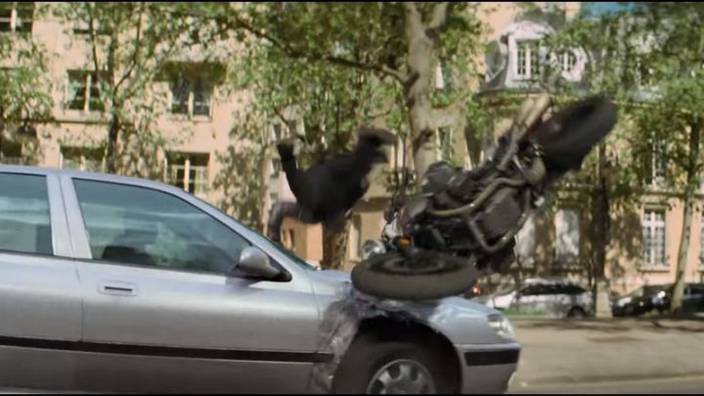 R nineT Pure 2017+ BMW R nineT Pure The first and second pictures are defintiely not the R nineT. That's probably an F GS. Yes, those are two different bikes, both 3 stars. The other bike could be an F GS or a Triumph 1200 Isn't this rather a Scrambler and not a Pure? You're right, the final thumb shows 2 high-level silencers on the LHS. I was about to say. My dad has one and recognized it as such in the trailer by the exhaust. No, the ADV bike was a Triumph Tiger 800. Maybe an XC model. 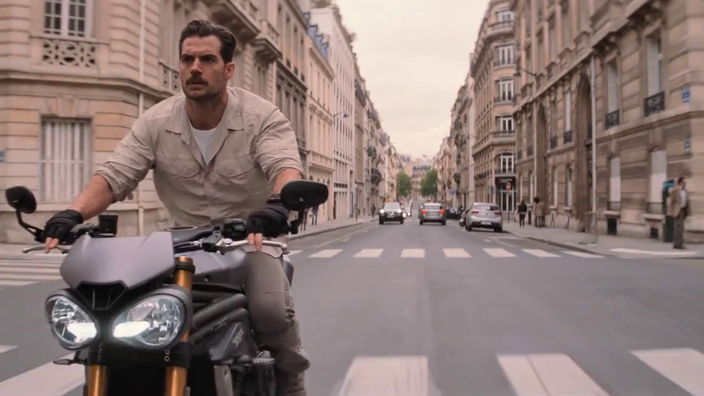 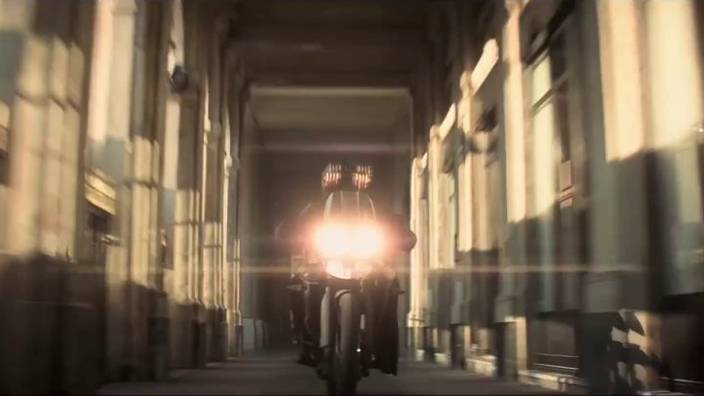 Please change: As pwing!!! already said, this is a Triumph Tiger.