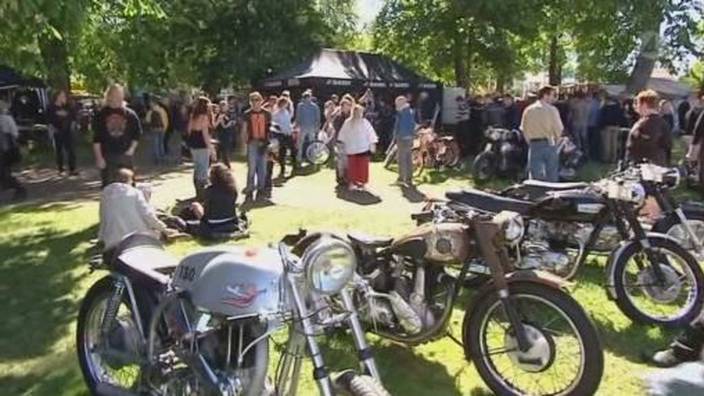 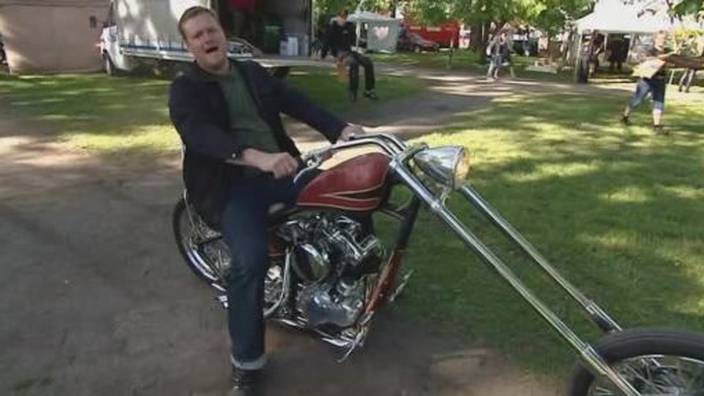 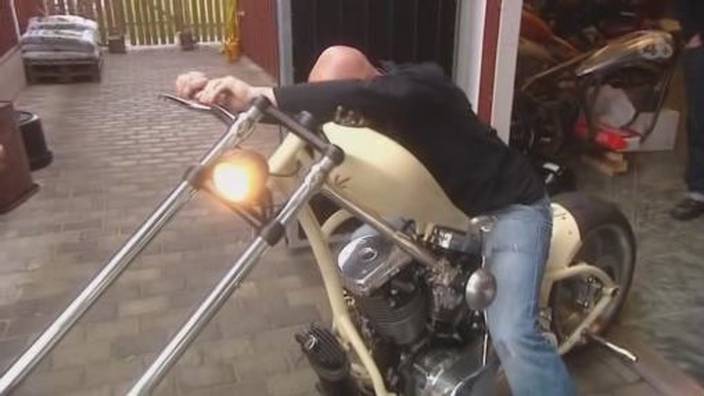 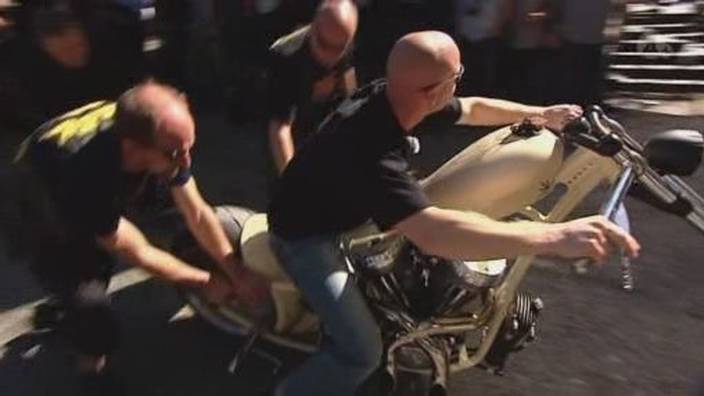 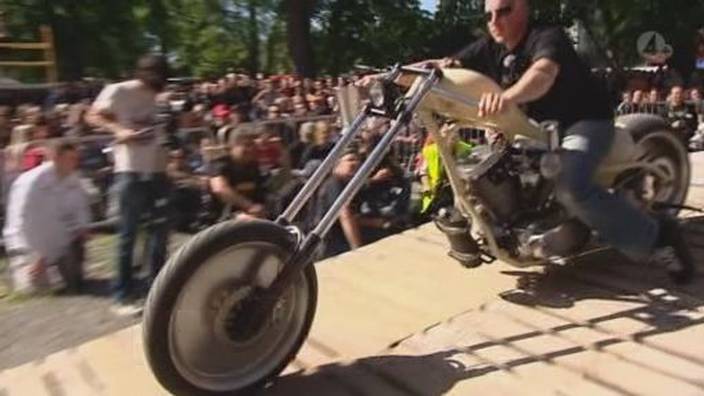 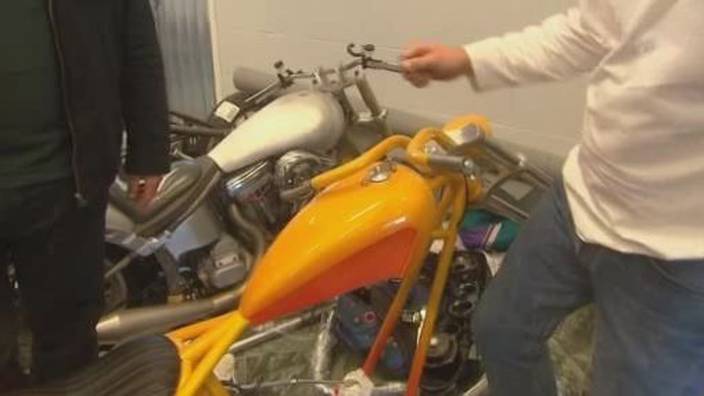 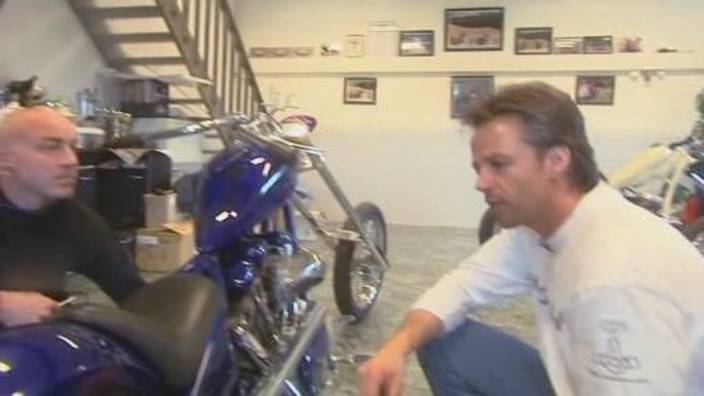 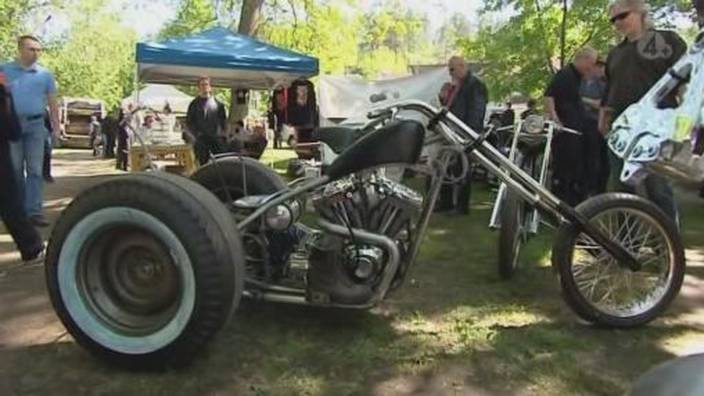 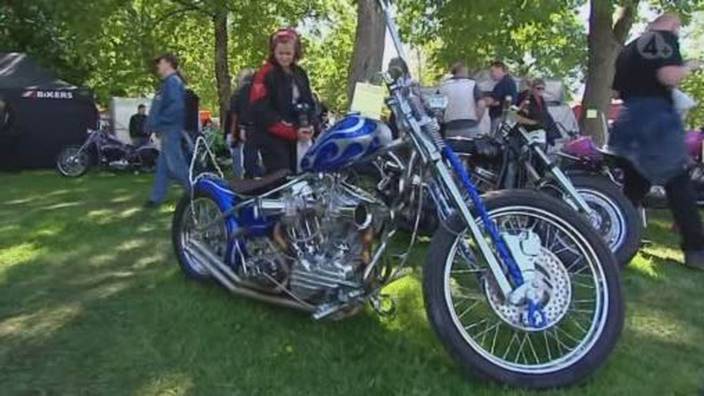 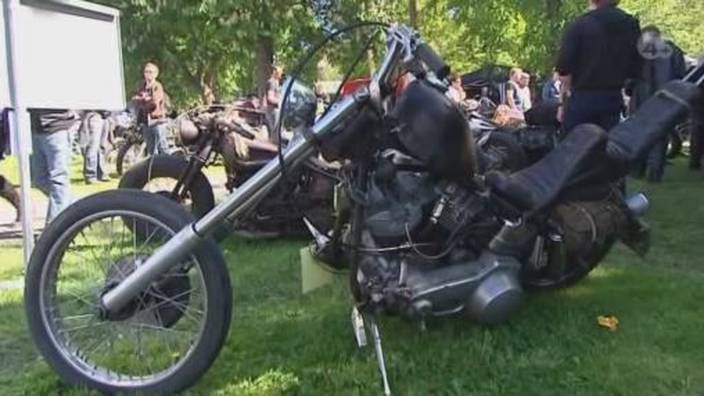 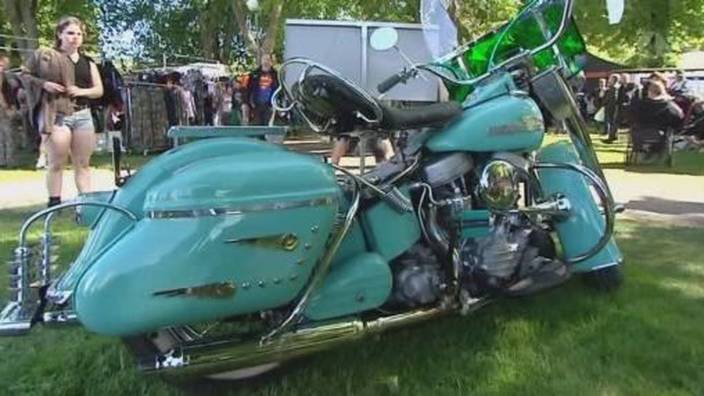 All of these Choppes is built by the same people. Je regroupe toutes les motos sur base Harley Toutes ces motos possèdent des moteurs Harley. Doit.on les référencer "Custom made" ou "Harley"? Je pense que la marque est "Harley-Davidson" et le modèle "Custom made" I would say Custom Made, everything from frame, tank and frontfork is hand made and/or custom. The engine is problobly a crate engine and have never been mounted on a real Harley (this applays to the bikes in my comment and the one in the main pic, I dont know about the ones you added). Many were listed as "Harley-Davidson Chopper": /vehicles_make-Harley-Davidson_model-Chopper.html I think that it is better to list there as Harley if we are sure that they are based on that, since it allows to find them by searching for Harleys. Custom Made is rather for unidentifiable custom-made vehicles.

red & black one is a Knucklehead. white one is an indian 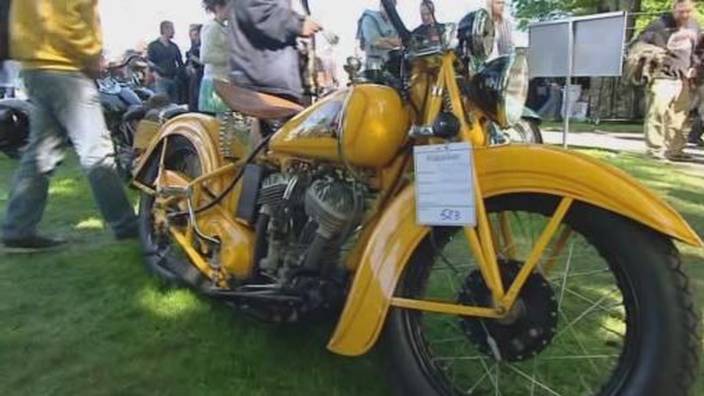 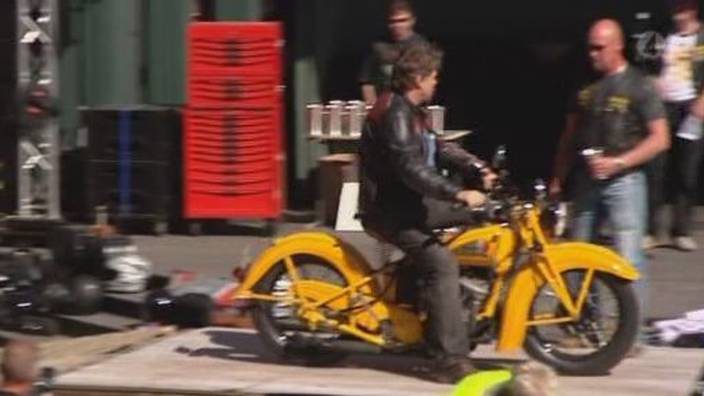 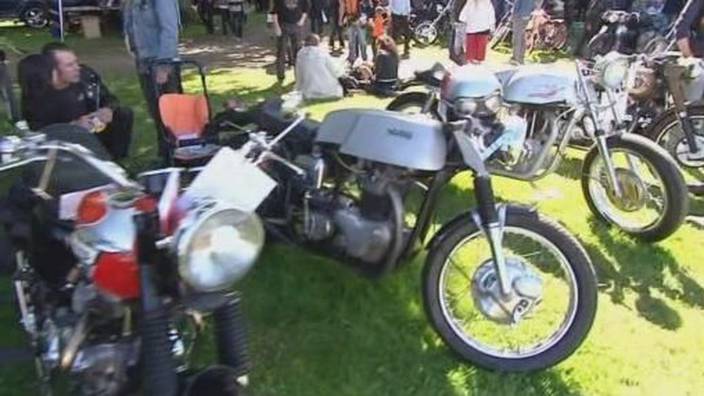 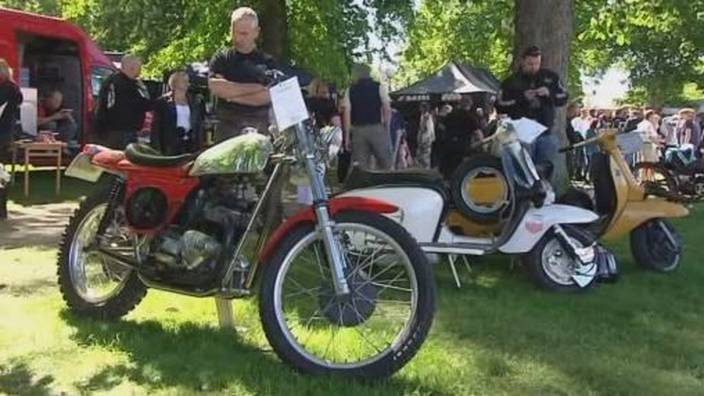 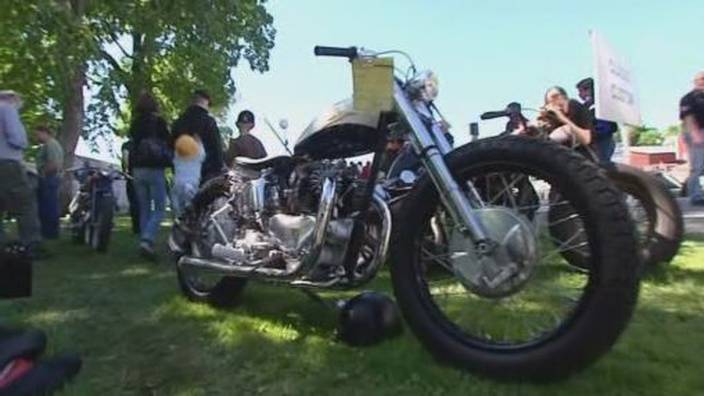 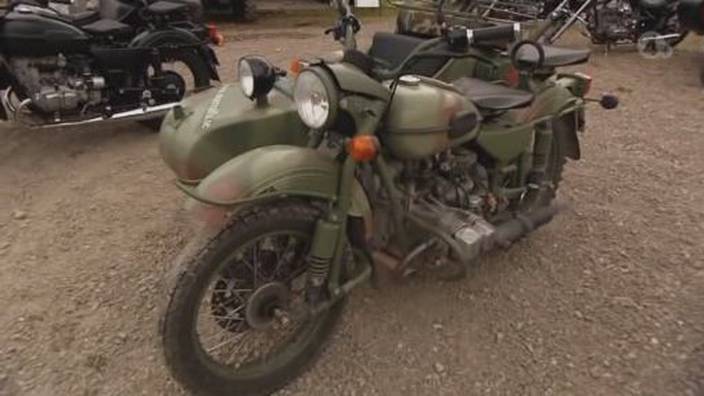 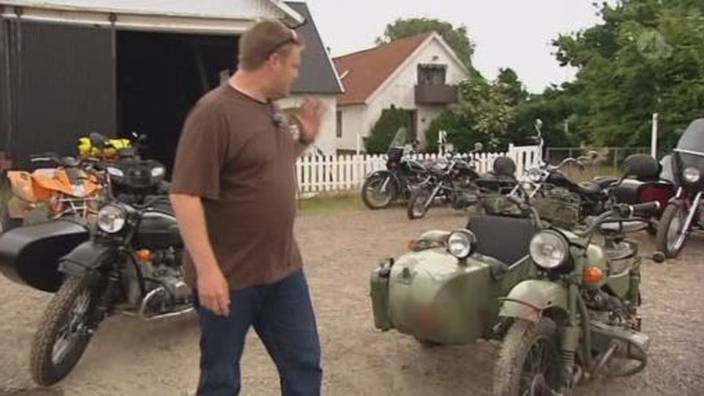 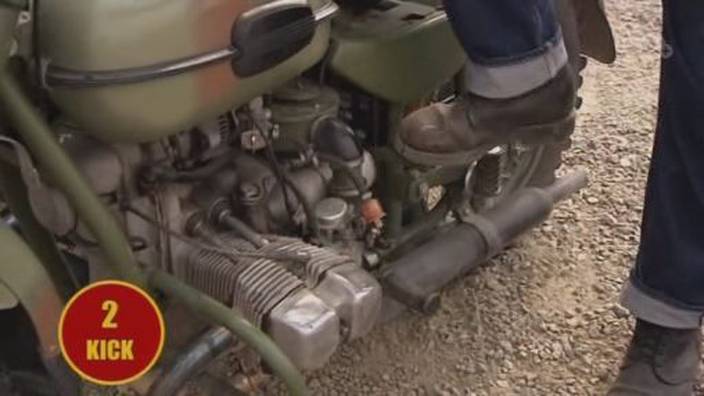 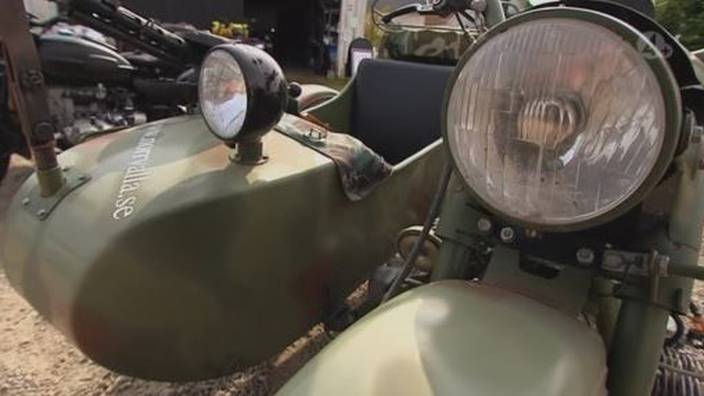 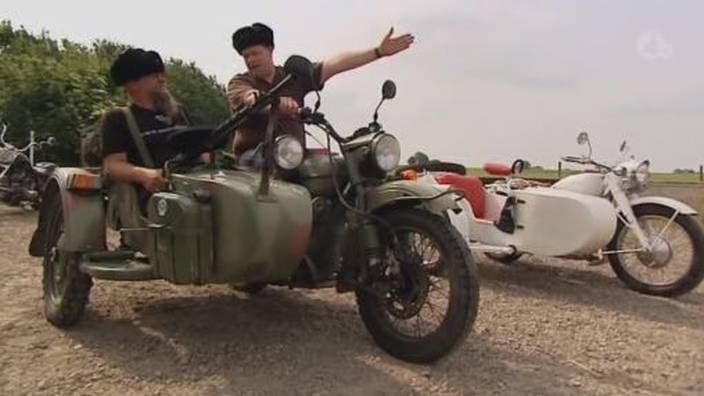 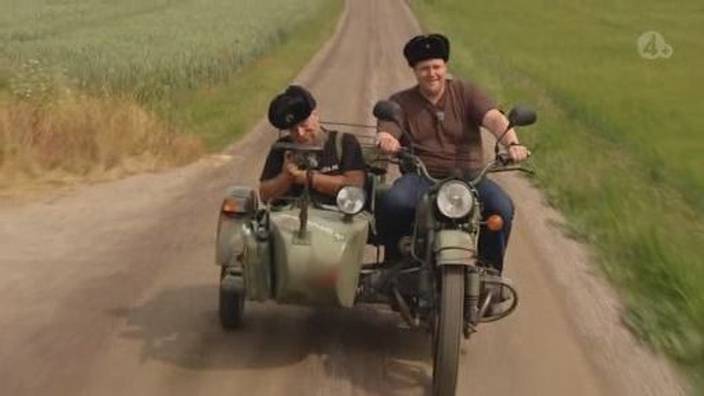 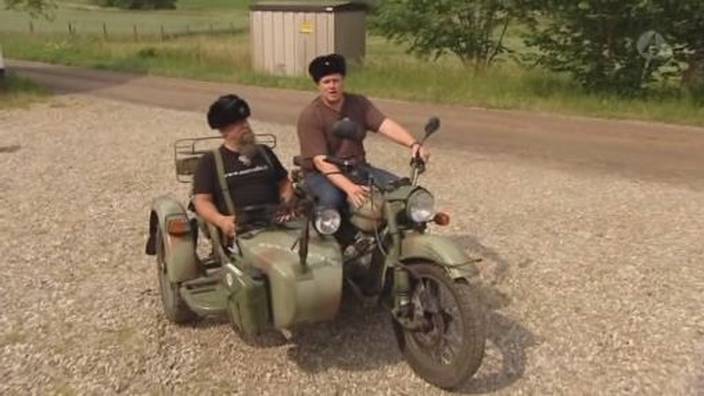 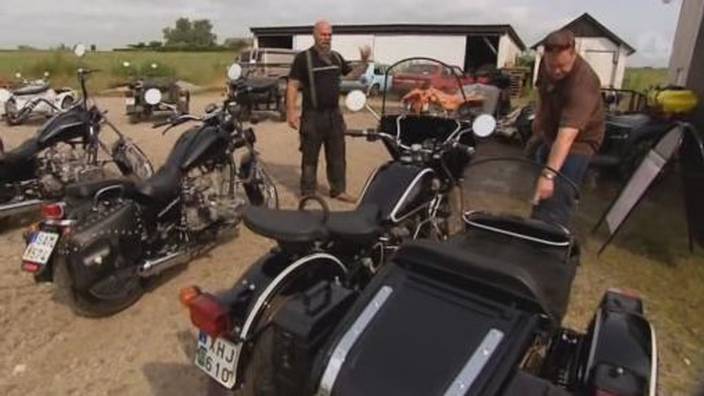 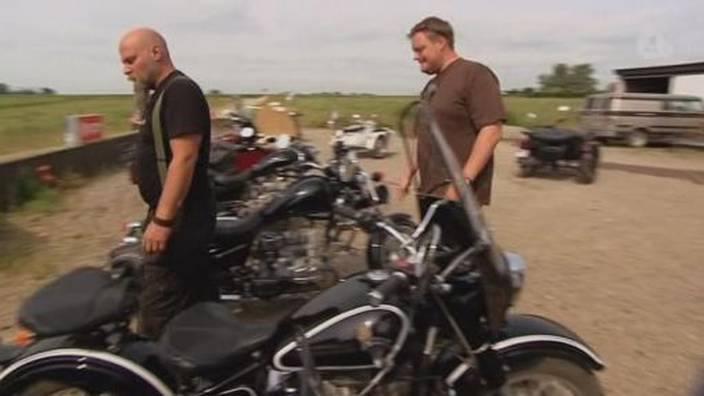 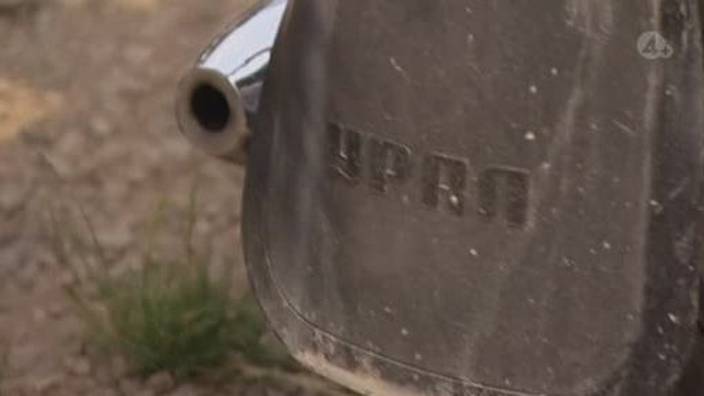 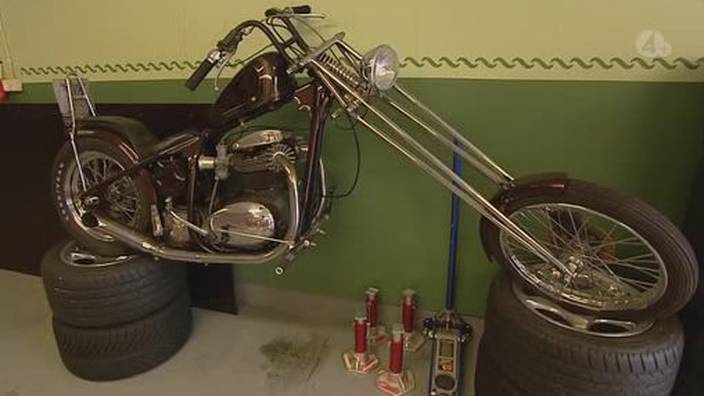