Louis Bertain is the owner of a Paris garage which is the front for a robbery gang. He and his accomplices are careful to keep up a civic veneer by day, indulging in criminal activities only when "the red light is on" at night. This status quo is upset when one of the gang members becomes convinced that Louis' younger brother is a police informer. 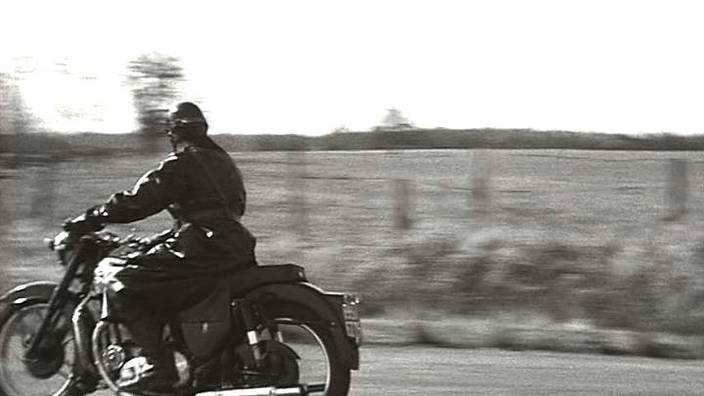 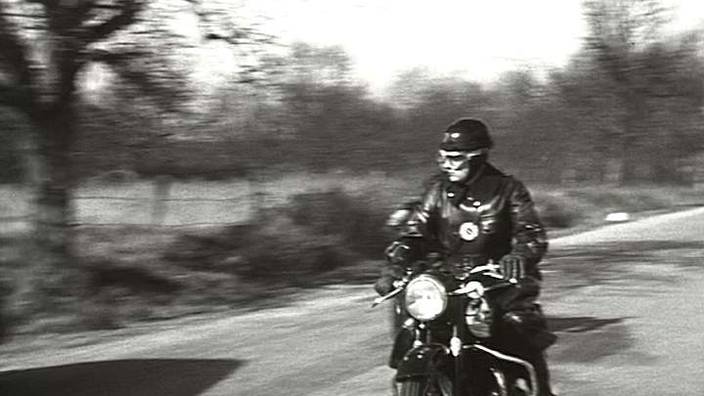 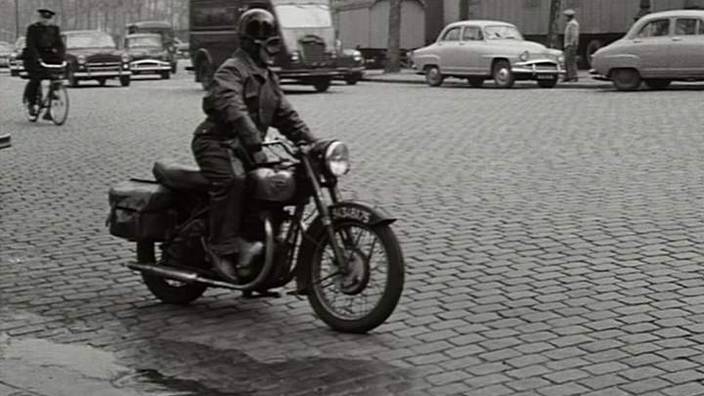 The name Golden Flash was only used for the 650cc A10 model. The 500cc A7 was the Star Twin or Shooting Star. 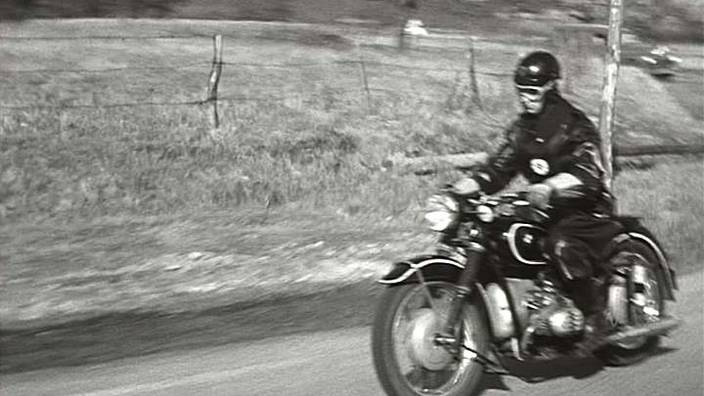 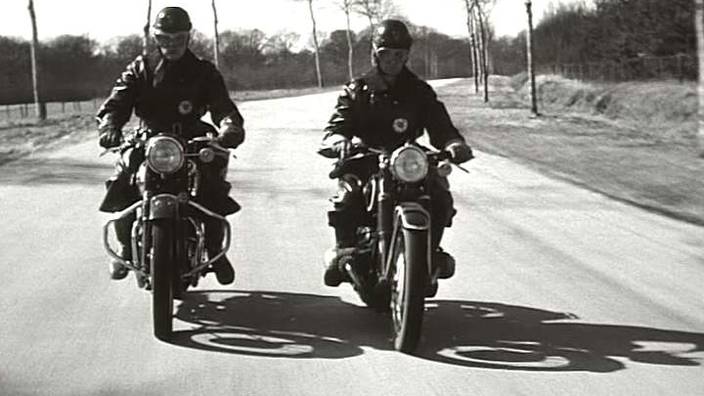